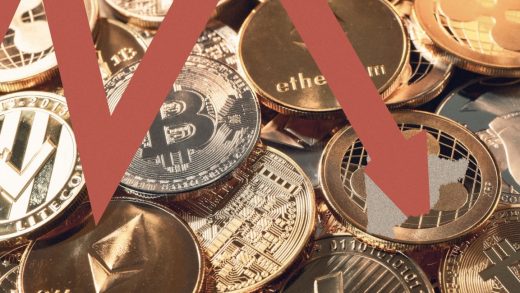 It’s shaping up to be a grim day for cryptocurrency investors, as tokens are shedding value left and right.

The market has been reeling since last Wednesday, when crypto-influencer Elon Musk tweeted that his electric carmaker, Tesla, was “concerned about rapidly increasing use of fossil fuels for Bitcoin mining and transactions, especially coal,” and would stop accepting bitcoin as payment for its vehicles. While bitcoin’s gargantuan carbon footprint has long been a leading concern among those bearish on its future, Musk’s comments threw the reality of its impact into stark relief—at least for crypto buyers and sellers.

But the market absorbed another gut punch Tuesday, as investors recoiled from news that China is moving to regulate the burgeoning industry. According to a joint statement issued by three of the country’s industry bodies, virtual currency, including bitcoin and ether, “is not a real currency” and “cannot be used as currency in the market,” effectively banning banks and payment companies from dealing in such assets. Notably, the government-controlled People’s Bank of China is currently developing its own e-currency, the digital yuan, which would be wholly overseen by the central bank.

The news has sown worry that other foreign governments might tighten restrictions around what’s thus far been a loosely regulated enterprise. In another dark sign for the industry, Inner Mongolia, one of China’s five autonomous regions, today launched a dedicated telephone line, email, and mail service for reporting illegal cryptocurrency mining operations. Under pressure from Beijing to meet its ambitious green energy goals, the region has cracked down in recent months on its vast web of crypto miners, which accounted for 7.71% of the global bitcoin network hash rate from September 2019 through March 2020.

All of this has prompted a rampant sell-off. The biggest losers include bitcoin, which has dropped 13% in the past 24 hours as of midday Wednesday, falling below $40,000 from a peak of $63,000 in April. Ether has dropped 19%, and dogecoin 18%. But it’s not just the brand names—tokens are seeing red across the board:

Crypto portfolio today. ????. We will pump again once the selling is finished. pic.twitter.com/uGloPBwfne

In a spectacle reminiscent of this year’s Robinhood-GameStop fiasco, Binance and Coinbase, two of the world’s largest cryptocurrency trading platforms, both experienced technical glitches amid the frenzy. Binance temporarily disabled withdrawals of ether due to “network congestion,” and Coinbase suffered an outage over several hours (it has since fixed the issue).

Coinbase, which made a historic public debut earlier this year, saw its stock drop 25% in the past week, hitting a record low earlier today.

The sell-off has erased a mind-boggling $200 billion from the cryptocurrency market in just the past day.

But it still has at least one billionaire stan, ironically, in Musk. Despite kicking off the cryptocurrency free fall last week, he tweeted this morning that Tesla has diamond hands, borrowing a phrase from Reddit to imply it would not sell its $1.5 billion stake in bitcoin: 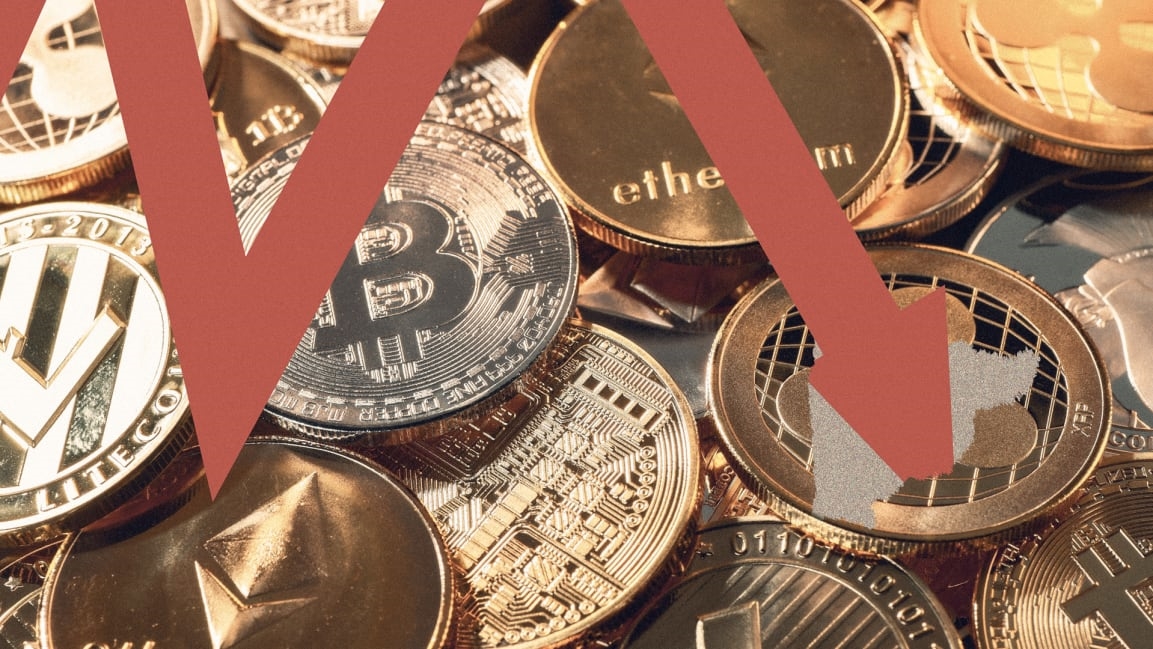