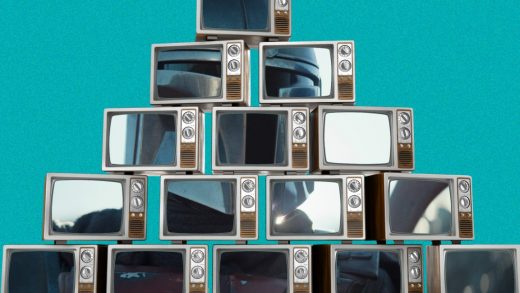 Just one day after launching, Disney’s new streaming service already has 10 million subscribers in the bag. To which, I must say: uh, congrats?

Like Rafiki raising baby Simba before his kingdom up on Pride Rock, the Walt Disney Company held this round number above its shoulders in an enthusiastic press release this morning. The company celebrated the “extraordinary consumer demand” it’s seen so far and called its 10-million-subscriber stat a “major milestone.” And sure, in practically any other case it would be, if we weren’t talking about Disney.

But we are, and so it’s no surprise that Disney—the company that convinced around 157 million people to schlep to its theme parks in 2018 alone—managed to convert a fraction of its loyal fans into subscribers. (Conspicuously, the press release doesn’t specify how many of those subscribers are paying, and Disney is offering a free one-week trial.)

Investors celebrated the news by sending the Walt Disney Company’s stock price up by more than 7% today, despite those reports of technical issues and cropped-out-Simpsons jokes. Netflix investors, on the other hand, drove that company’s stock price down by more than 3%. Facing competition from Disney as well as Apple, that’s a small hit for a business roughly half Disney’s value to take, but things could certainly get worse for Netflix. There’s a reason CEO Reed Hastings isn’t trying to compare subscriber numbers with giants such as Disney and Apple.

Disney still has plenty to prove, but it’s climbing a mountain starting from halfway up, so of course it’s raking it in. Could we expect any less? 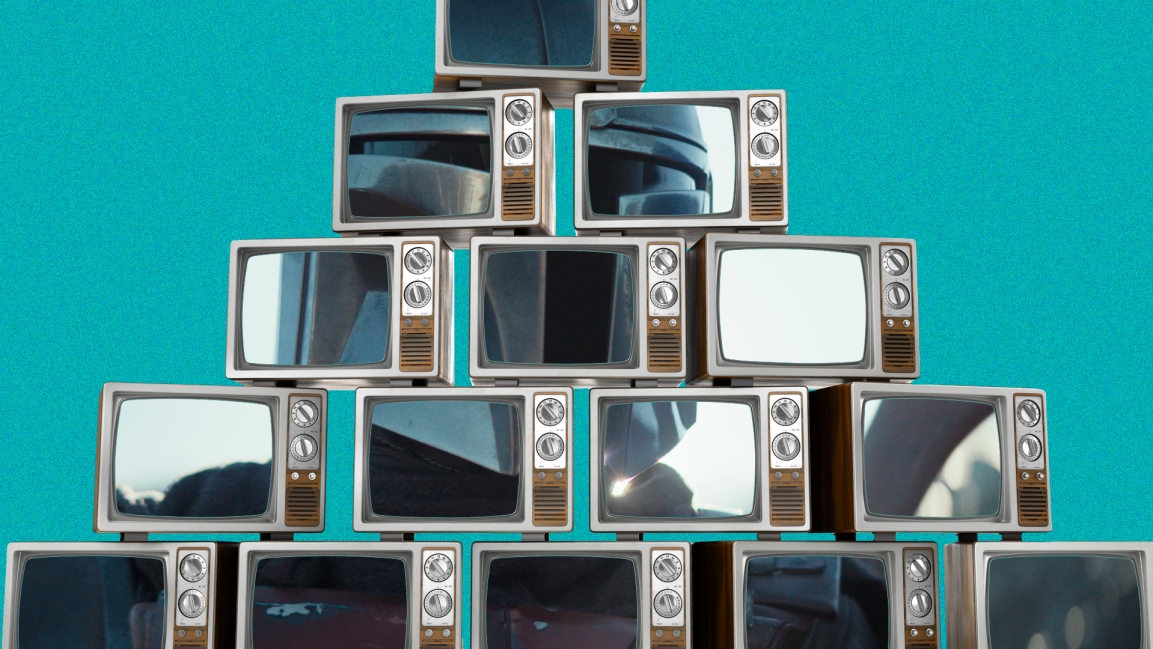