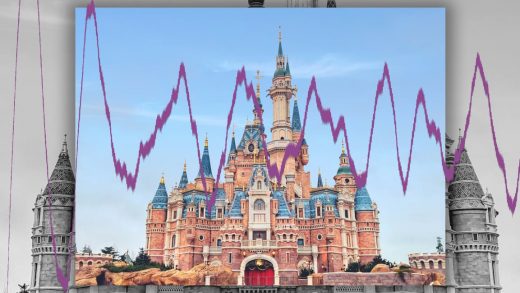 Wounded on multiple fronts in the wake of the coronavirus pandemic, the Walt Disney Company continued its inevitable march toward a streaming-centric future over the last three months as it focused most of its energy and resources on building a formidable competitor to Netflix.

Disney Plus, a streaming service that launched only 15 months ago, now has just under 95 million paid subscribers, the company said in its fiscal first-quarter earnings report on Thursday. That compares to about 50 million back in April.

Perhaps even more impressive is that Disney managed to eke out a profit, reporting diluted earnings per share of 32 cents. Analysts were expecting a loss.

The figure is surprising, but it’s relative. Disney’s theme parks unit—once a robust and growing part of its business—is still in a state of limbo as the country waits to see how quickly COVID-19 vaccines can make a dent in the pandemic. Cruise ships are adrift, and movie theaters are on life support.

Total revenue at Disney was $16.25 billion for the quarter, down 22% compared to the same period last year.

All of this has put Disney’s direct-to-consumer operations at the center of its business. Disney said it had 146 million total paid subscriptions across its services at the beginning of January. That includes Hulu and ESPN Plus, in addition to Disney Plus. The average revenue per user for Disney Plus fell to $4.03 from $5.56, a decline Disney attributed to India’s Hotstar, which Disney started bundling together with Disney Plus earlier last year.

That per-user revenue will continue to be a closely watched metric for the company—it’s little wonder why Disney Plus prices are going up this year.

Shares of Disney were up 1.76% in after-hours trading. You can check out Disney’s full earnings release here. 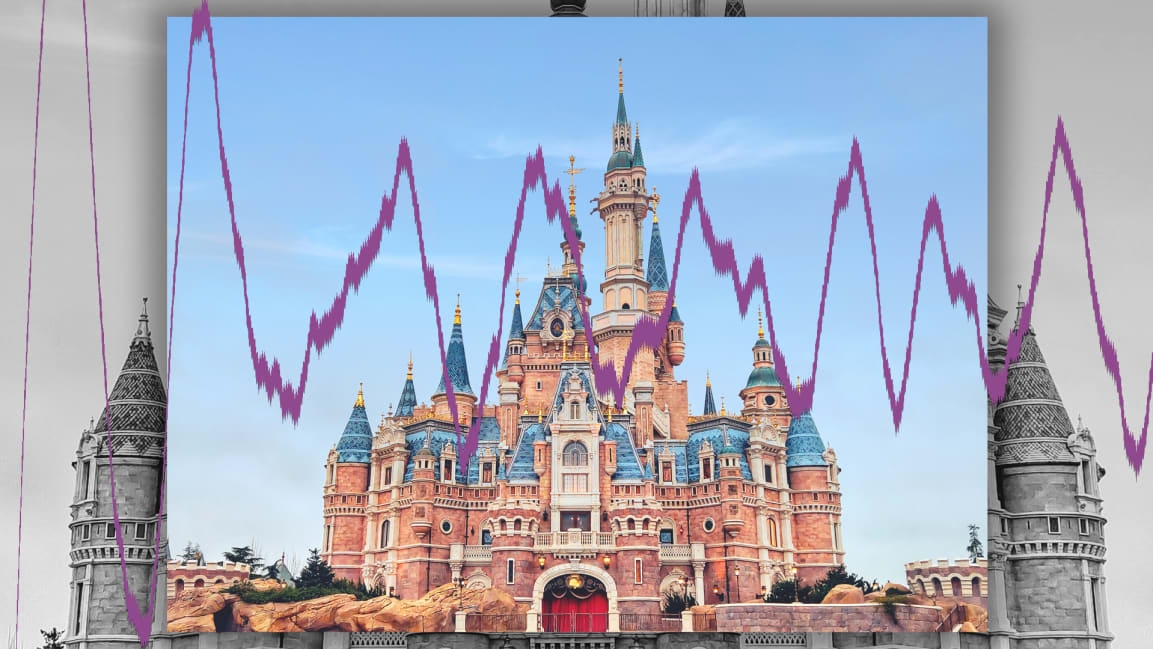