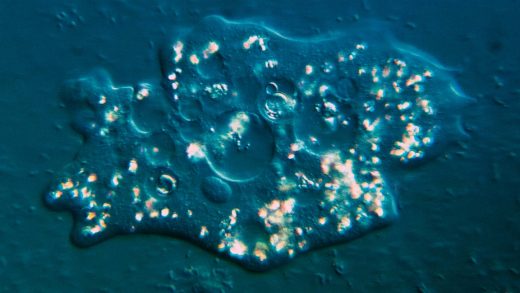 If you’re using a neti pot to pour water through your nasal passages and clean out your sinus cavities, you should only use sterile or saline water, doctors have warned after a Seattle woman died from a brain infection.

The 69-year-old’s brain became infected with amoebas after she filled her neti pot with filtered tap water, ultimately killing her earlier this year, reports the Seattle Times.

“When I operated on this lady, a section of her brain about the size of a golf ball was bloody mush,” Charles Cobbs, a neurosurgeon at Seattle’s Swedish Medical Center, told the Times. “There were these amoeba all over the place just eating brain cells.”

A variety of types of amoeba can cause deadly brain infections, which can also be contracted from getting fresh water in the nose while swimming. According to the Centers for Disease Control and Prevention, a species of amoeba called Naegleria fowleri, one of the best-documented causes of such infections, is frequently present in fresh water, though infections are rare.

You can’t get the infection from drinking contaminated water or swimming in a properly chlorinated pool, and it hasn’t been shown to spread through vapor from a hot shower or humidifier, according to the CDC. 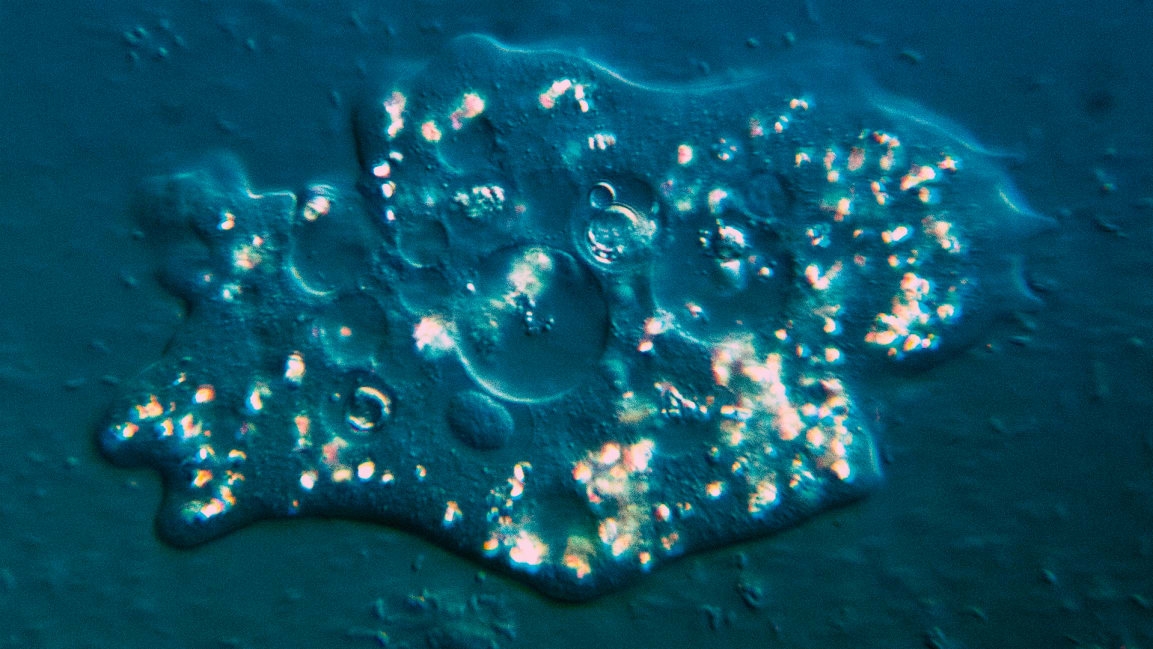