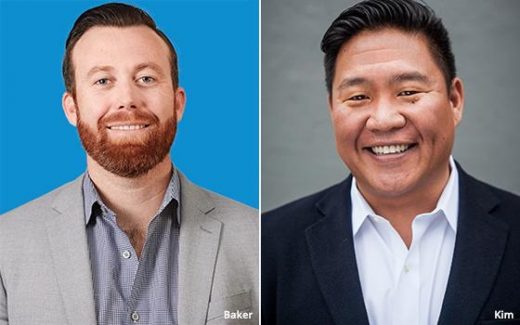 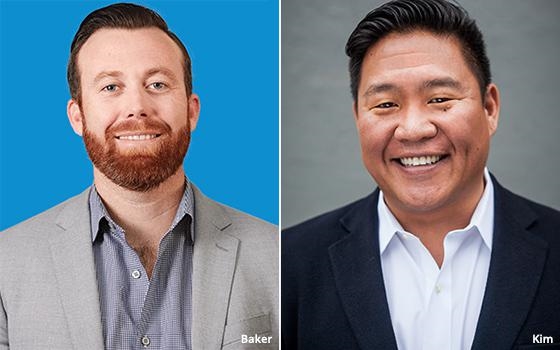 Initially, Metric Theory will merge with S4’s programmatic powerhouse MightyHive, becoming part of the S4 Capital family. In fact, sometime this year, all S4 companies will combine into one brand.

MightyHive and Metric Theory had worked together in the past.

Metric Theory CEO Ken Baker says that he is excited about the acquisition because of MightyHive’s ability to manage data and build the correct tech stack. “It’s a natural fit to help clients navigate cookie tracking and privacy,” he said.

MightyHive CEO Pete Kim has been involved with the advertising tech industry for 14 years, and called the changes to cookie tracking, which are not finalized, “substantial.”

“In some ways it feels like the laws of physics are being rewritten out from underneath us,” he said. “Cookies were helpful for measurement, but they’re not the only solution for targeting. There are many alternatives, such as data clean rooms from Amazon, and Google.”

About 1,200 people in 13 countries supported clients in February 2019. Nearly two years later, that number has soared at S4 Capital to 4,000 worldwide, including the 140 that joined at Metric Theory.

When asked to name the one major thing MightyHive clients do not know about the company, Kim said: “I wish prospective clients knew the magnitude of changes required to keep up with consumers who have changed in profound ways. They’re not standing still waiting for us to catch up. They’re sprinting away faster than they did before.”

The magnitude of that transformation is not fully understood, Kim said.

The S4 Capital Umbrella includes companies under MightyHive and MediaMonks, along with recently acquired Brightblue Consulting, a UK-based data analytics and measurement consultancy.

All will eventually combine into one company. Kim declined to reveal the name, which is not publicly known.