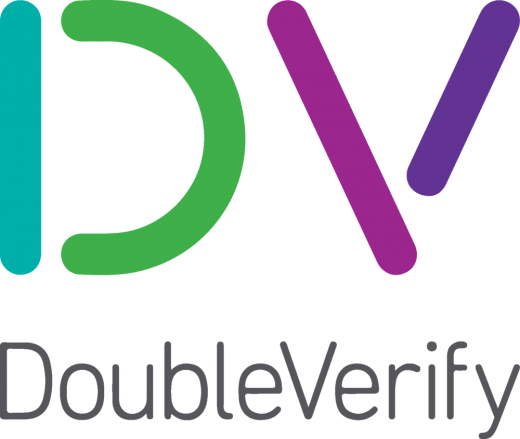 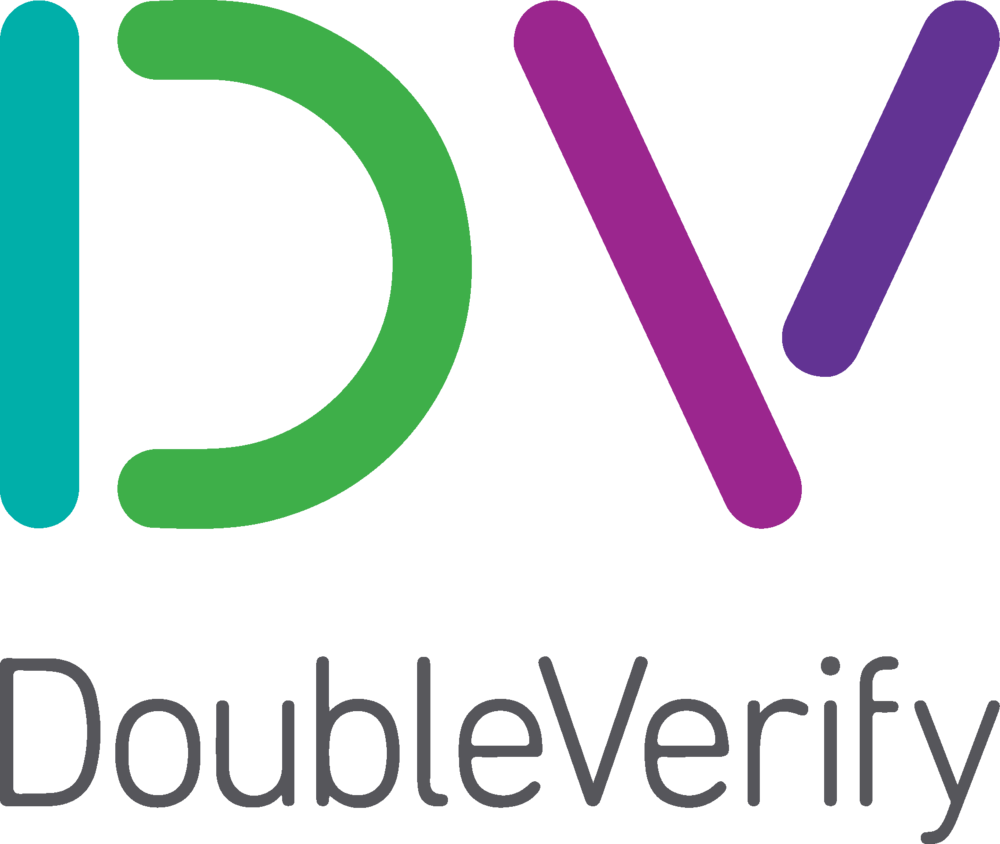 Recent measures taken by Google Chrome and Apple Safari browsers to phase out cookies prompted DoubleVerify to launch a contextual targeting solution that advertisers can run in campaigns.

DoubleVerify polled more than 10,000 consumers globally and found that 69% are more likely to respond to an advertisement served next to relevant content, while 44% have tried a new brand after seeing a relevant ad alongside content they were reading or viewing in the past few months.

At launch, advertisers can target content based on more than 430 IAB categories.

Publishers were given a couple of years to deal with the disappearance of third-party cookies in Chrome. They only had several months for Apple until this recent development that the company would put its changes on hold.

While the changes seem inevitable, DoubleVerify also claims that custom contextual targeting reduces administrative time and the complexity associated with setup, deployment and maintenance of contextual controls across an advertiser’s multiple buying platforms and campaigns.

Semantic Science is at the core of custom contextual targeting, along with a dedicated team of professional linguists supporting the Semantic Science technology — content and context in 44 languages.