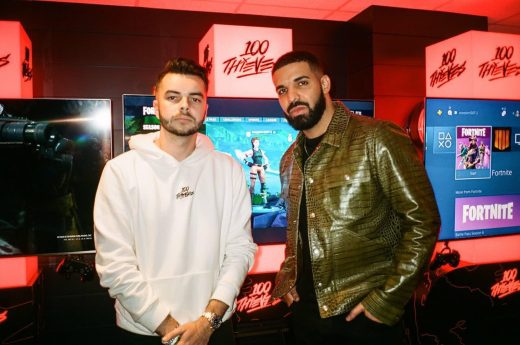 Drake is now co-owner of an esports brand 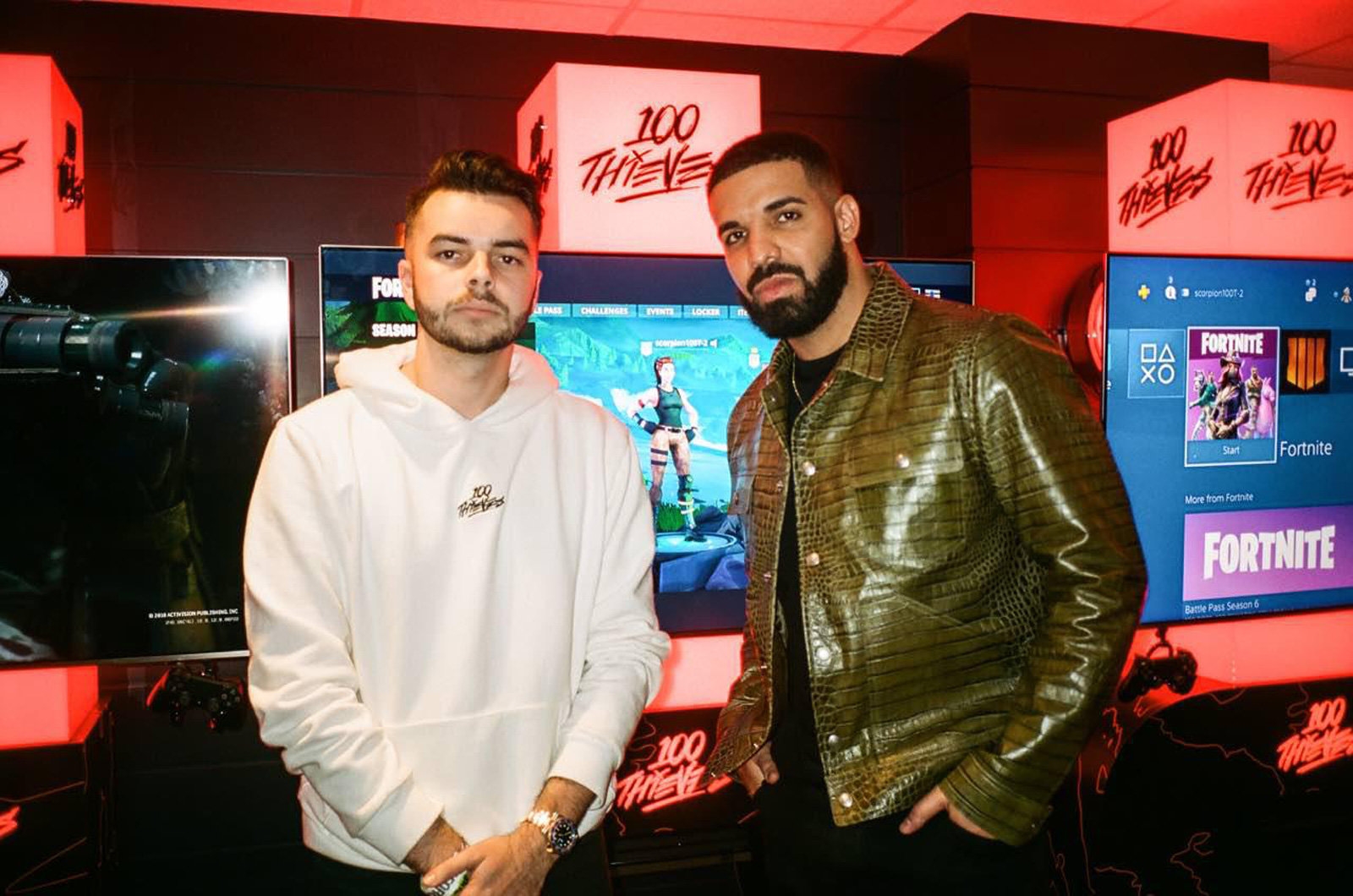 Drake’s commitment to gaming is going well beyond the occasional star-studded Twitch stream. As part of an investment round, the Canadian rap giant (along with entertainment mogul Scooter Braun) now has co-ownership of 100 Thieves, a “lifestyle, apparel and esports” company founded by retired Call of Duty player Matt “Nadeshot” Haag and backed by Cleveland Cavaliers chairman Dan Gilbert. Drake and Braun will serve as strategic advisors while the company expands its competitive gaming to more titles and grows its apparel business.

The partnership isn’t coming out of nowhere. Drake had already partnered with 100 Thieves on the gaming stations following him on his tour for Scorpion, and there have been clothing collaborations in the works. This is more about tightening an existing bond than creating one.

Nonetheless, the move is a sign of how big the esports industry has become. There’s enough money in it that superstars like Drake (very much a gamer, mind you) see it as a worthwhile business prospect — it’s not just the realm of conventional sports teams and tech entrepreneurs. We wouldn’t count on 100 Thieves exploding in popularity as a result of the celebrity link (it’s partly dependent on the skill of its players), but it wouldn’t be surprising if other big names jump in to esports if there’s a whiff of success.