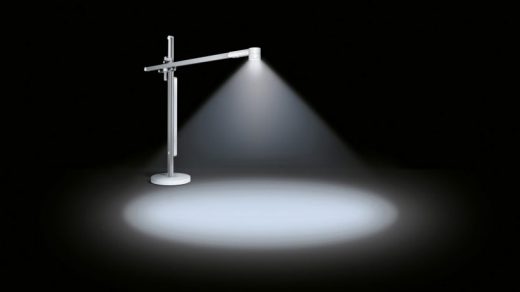 The algorithmically controlled lamp can also adjust how much light you need based on your age.

Research has shown that your body clock and your circadian rhythm, which help regulate your sleep, are tied to the cycles of natural light. But these days, people spend 90% of their time indoors.

That’s not necessarily a bad thing, until you start to factor in the adverse affects of spending so much time under artificial lights. Natural light starts soft and warm in the mornings, turns cooler and brighter as the sun peaks in the sky, then becomes warm and dim again as the sun sets. Artificial light, on the other hand, is always the same–and at night, it can throw off your sleep hormone levels if you get too much blue light (a problem since so many of us go to bed with our phones).

Today, the Singapore-based technology company Dyson is releasing a task lamp that aims to bring more natural light into your life by closely mimicking the temperature, intensity, and quality of light that you get from the sun. The lamp, called LightCycle, is powered by an algorithm that mixes three cool LED lights and three warm LED lights to replicate the natural light of any GPS location on the planet during a specific time of day and year. The algorithm understands your precise location through the accompanying app. That means that using the same lamp in Iceland in winter at noon will yield a dramatically different color and type of light than in New York City on the same day and at the same time.

LightCycle is an evolution of the CSYS light, which James Dyson’s son, Jake Dyson, originally developed for his own lighting firm. (Jake sold his firm to the multi-billion-dollar Dyson corporation in 2015.)

The form factor is similar, but the technology has progressed significantly. For instance, LightCycle has an ambient light sensor to take into account the amount of natural light already in the room so that it doesn’t provide too much light and strain your eyes. The lamp’s light can be personalized to the user’s tastes through the app, where you can specify pre-set light types or create your own. Crucially, you can also include your age. Because of natural degradation of the retina due to age, older people tend to need more light to see the same object clearly. The task lamp will adjust yet again to ensure that you’re getting enough light to complete whatever activity you’re doing, based on your age. 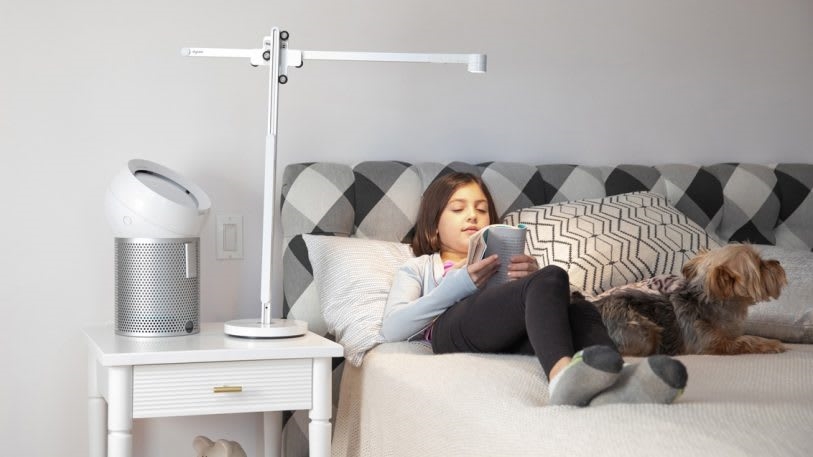 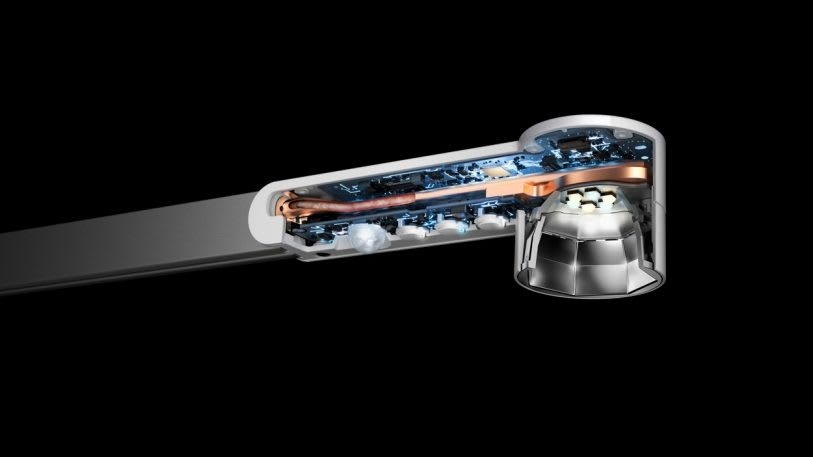 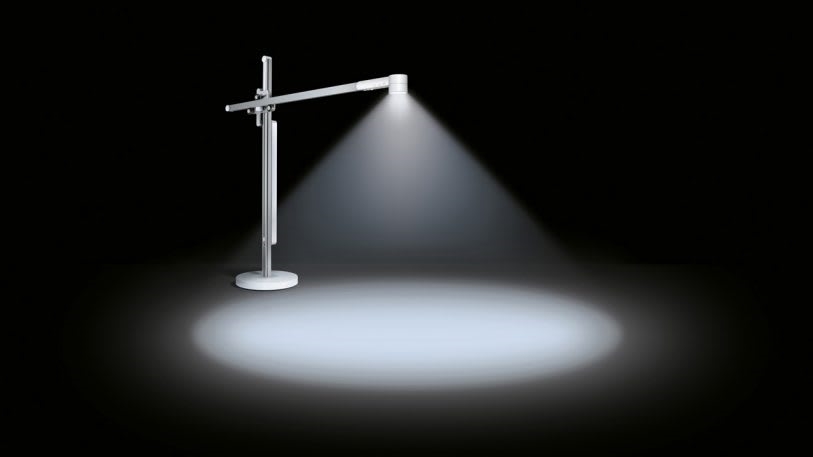 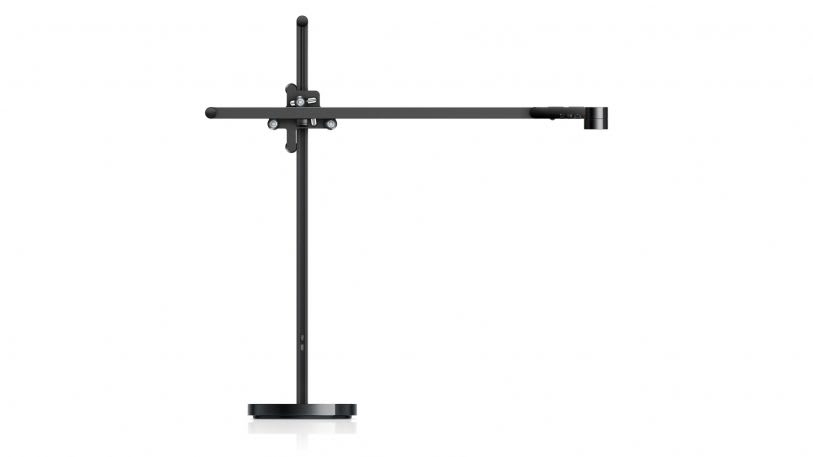 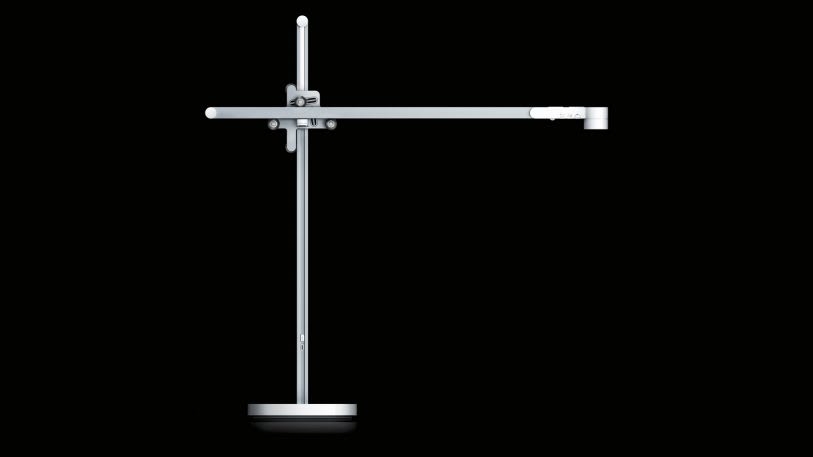 All this carefully calibrated lighting will cost you: the task light is $600, and the floor lamp version is $800, which is comparable to high-end lighting but significantly more expensive than the smart lights you can buy at Ikea or Target. Still, the technology inside the lamp, which includes a clever heat sink mechanism to pull heat away from the LEDs so they don’t degrade, was designed to last for 60 years, so that means, theoretically, you’d never need another task lamp. But if you’d rather not spend the $600 for more natural light, you can always just spend more time outside.