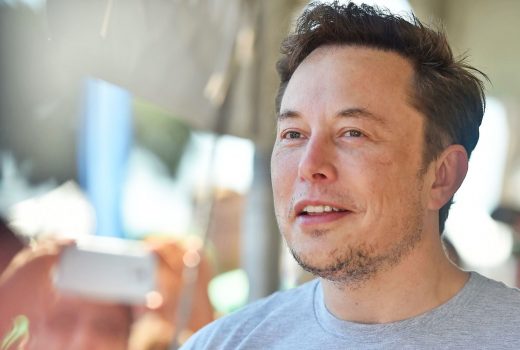 Elon Musk says ‘the worst is over’ for Tesla 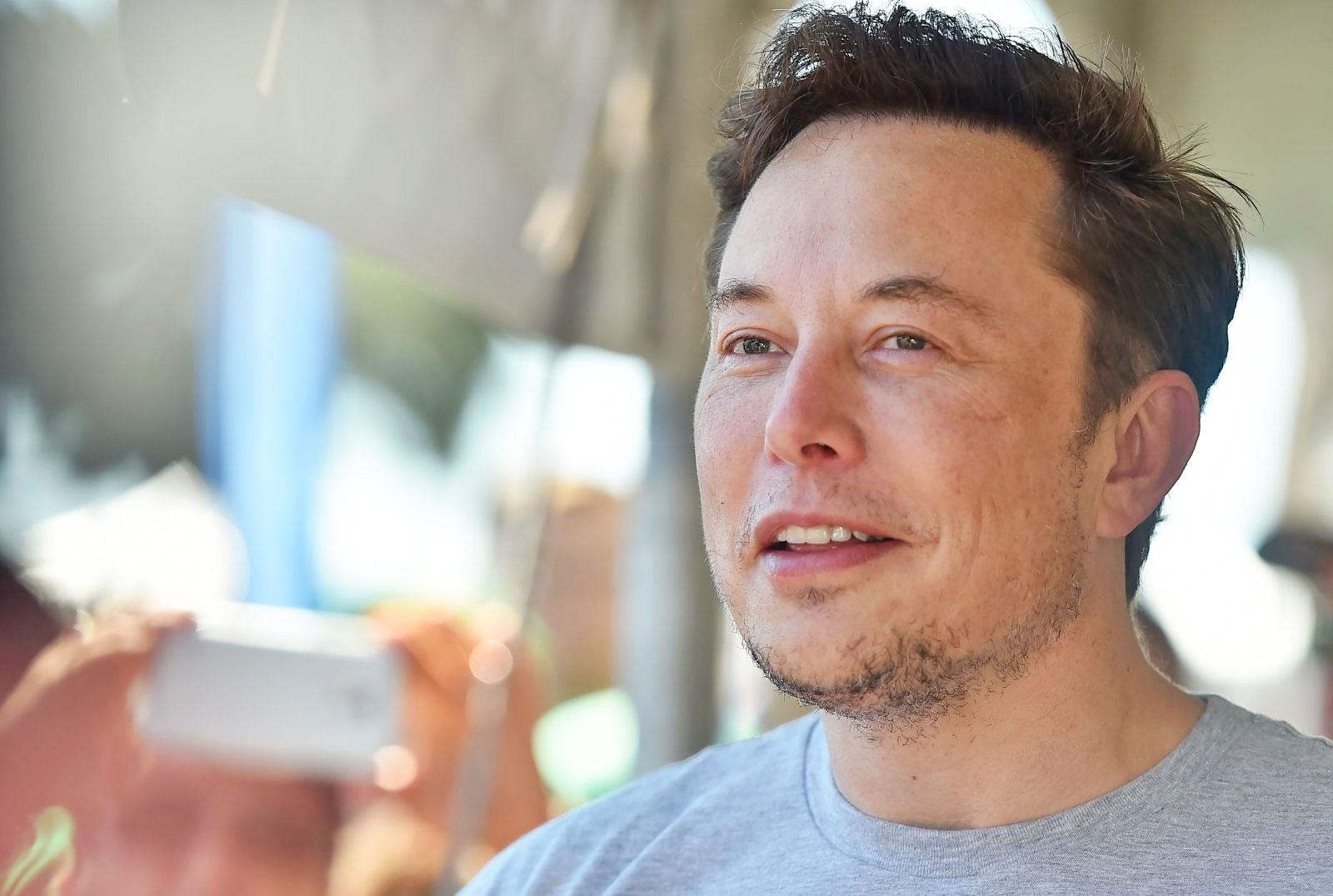 Elon Musk said he’s had an “excruciating” year so far, often working 120-hour weeks to get Tesla Model 3 production on track, according to a New York Times interview. He also described the sequence of events that led to his infamous “taking Tesla private” tweet but said “I was not on weed, to be clear.” In the same article, the NYT reported that Tesla is actively recruiting a second-in-command, and Musk said the company approached Facebook’s Sheryl Sandberg about the position a couple of years ago.

Choking up at times during the interview, Musk said his grueling work schedule has played havoc with his health and private life and forced him to take Ambien to sleep. He revealed, for instance, that he’s barely seen his family and nearly missed his brother’s wedding. “There were times when I didn’t leave the factory for three or four days — days when I didn’t go outside,” Musk said. “This has really come at the expense of seeing my kids. And seeing friends.”

Sometimes the Ambien didn’t work and contributed to his erratic late-night Twitter sessions, according to the NYT‘s sources. Tesla board members are also reportedly aware that Musk has used recreational drugs on occasion. Over the past few months, Musk dressed down stock analysts for asking “bonehead” questions and called a cave diver who helped rescue a Thai soccer team “pedo guy.“

Tesla is searching for a COO or other No. 2 to take some duties and stress off of Musk, the NYT said. Despite approaching Facebook’s Sheryl Sandberg earlier, Musk denied that Tesla is currently trying to fill the position. He plans to keep his dual chairman and CEO roles, despite also leading SpaceX, Boring and other firms. “If you have anyone who can do a better job, please let me know. They can have the job. Is there someone who can do the job better? They can have the reins right now,” said Musk.

As for the infamous going private Tweet, Musk said he typed the message while on route to the airport as an attempt to be transparent. He wanted to offer a 20 percent premium over the stock price, which came out to $419, so he rounded it up to $420, which confused a lot of people who got the marijuana reference. “It seemed like better karma at $420 than $419,” said Musk, not exactly dispelling the idea. “But I was not on weed, to be clear. Weed is not helpful for productivity. There’s a reason for the word ‘stoned.’ You just sit there like a stone on weed.”

Stoned or not, the fallout continues. Though Musk said “funding secured,” no one, including the Saudis and SpaceX, had reportedly committed any cash. Tesla’s stock has been on a rollercoaster ever since, and now the Securities and Exchange Commission (SEC) is investigating and has supposedly subpoenaed Musk and Tesla board members.

Musk blamed short sellers for much of his stress, saying he was expecting “at least a few months of extreme torture from the short-sellers, who are desperately pushing a narrative that will possibly result in Tesla’s destruction.” That, plus his current SEC woes, means he might still need the Ambien. “The worst is over from a Tesla operational standpoint.” he said. “But from a personal pain standpoint, the worst is yet to come.”