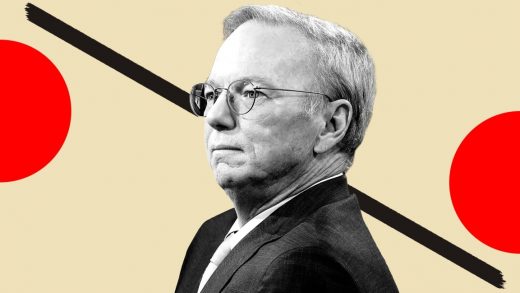 Eric Schmidt: China could be AI’s superpower if we don’t act now

Ex-Google CEO Eric Schmidt is sounding the alarm about the implications of China pulling ahead of the U.S. in artificial intelligence research and development. Speaking on a Bipartisan Policy Center webcast on Tuesday, he said the U.S. lacks a long-term plan to win the AI race, and lacks government funding for the basic research the U.S. will need to stay ahead of the Chinese.

“China is on its way to surpass us in many, many ways, and they’re cleverly run in a way that’s different from the way we would ever want to run,” says Schmidt, who is currently chair of the U.S. Department of Defense’s Defense Innovation Advisory Board. “We need to take them seriously. . . they’re going to end up with a bigger economy, more R&D investments, better quality research, wider applications of technology, and a stronger computing infrastructure.”

The Chinese model is a vision of high-tech authoritarianism.”

The Chinese government hasn’t been secretive about its ambitions. The country’s Belt and Road initiative, announced in 2013, is a sprawling plan to make China a rival to the U.S. as an economic superpower. A major part of that effort involves large investments in Chinese AI talent and research. China fully believes it will soon overtake the U.S. in AI, and that it may be able to leverage that lead to become the world’s dominant trade and commerce center.

Schmidt points out that, from a purely strategic point of view, China’s form of government lends itself to large, single-minded, top-down initiatives.

“The Chinese model is . . . a vision of high-tech authoritarianism which is incompatible with the way America works,” Schmidt says. “I’m not saluting it, I’m not endorsing it in any way, but I’m telling you to take it seriously . . . it has benefits from the standpoint of the strategic execution.”

A world where China controls AI and trade might not be a very pretty place to live, Schmidt says. “How would you like it if the majority of all the things that you use during our . . . pandemic here were Chinese controlled rather than the U.S.?” he asked.

Schmidt says the U.S. needs to agree on a long-range plan to counter the Chinese, and allocate enough funding to prevail. The U.S. currently invests only .7% of GDP on scientific research and development funding, he says, the lowest percentage since “before Sputnik” in the 1960s. (By contrast, the U.S. spent 3.4% of GDP on defense in 2019.) At the height of the space race, U.S. R&D spending rose to 2% of GDP, Schmidt says. He proposes that the U.S. double its current R&D spending over the next five years.

Providing that funding might spur universities and other researchers to develop technologies that eventually turn into world-changing products. Schmidt says that pure innovation–not bans or tariffs–is the best way to stay ahead of China and other countries. “It’s always better to run faster than your competitors and leave them behind, rather than all of the other strategies.”

He’s referring to the Trump administration recent executive orders prohibiting any U.S. company or citizen from doing business with Chinese social app TikTok and the Chinese messaging app WeChat. The administration has also undertaken a global crusade to discourage the use of Huawei telecommunications gear in new 5G networks, claiming, without evidence, that the Chinese government could access data running through the equipment.  Trump’s trade war with China was started in part because of China’s long-standing habit of demanding the intellectual property of U.S. companies in exchange for allowing them to do business in China.

Representative Will Hurd (R-TX), who sat on a panel after Schmidt’s, said the U.S. can also fight the AI war with people. “If you want to steal our technologies, we’re going to steal your engineers–I want the best engineers coming to the United States.” Schmidt echoed that sentiment.

Hurd said he and Rep. Robin Kelly (D-IL) plan to introduce a resolution next week that they hope will raise awareness among lawmakers of the AI challenge the U.S. faces, and the impact the U.S.’s status in the world could have on jobs, national security, research, and ethics. The resolution doesn’t propose specific changes to the law, but rather offers a framework on which more specific bills might be based in the future. 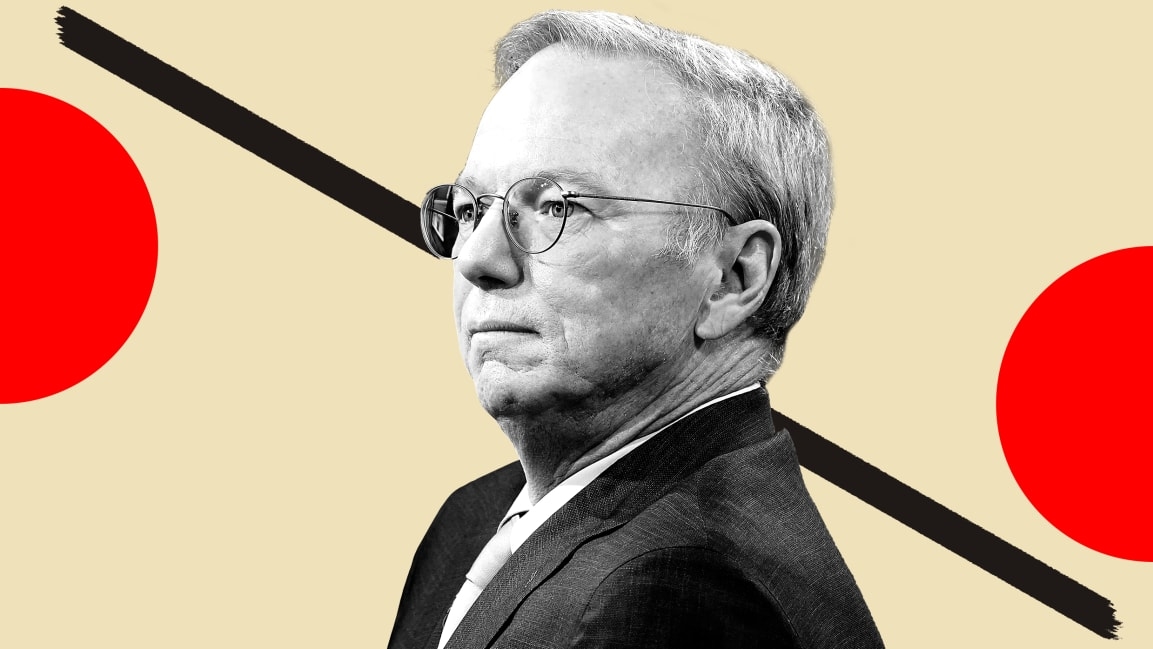