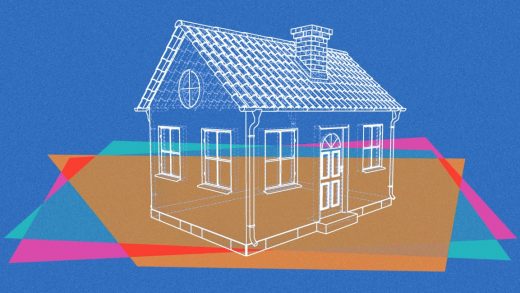 Everyone’s obsessed with brand purpose. Too bad no one understands it

Just as the subprime mortgage crisis was turning into the Great Recession, I was asked to remake the iconic This Old House, the original home improvement brand, which included television shows, websites, a magazine, and other businesses. By the time I got the keys, This Old House had been around long enough to be satirized on SNL and in the New Yorker and have its various hosts appear on Saturday morning cartoons and Sesame Street. It was the impetus for HGTV—and in reruns even made up much of that network’s early programming.

It wasn’t an easy task, given the economic situation, and the fact that the brand was no longer new or novel. In fact, the audience was drifting away. But I had a hunch that the brand was focusing on the wrong thing, that it had lost its purpose. You see, at this point its contractor hosts were perfectionists. Really annoying perfectionists. They never made a mistake. They were Martha Stewart in work boots. I knew that had to change and that articulating This Old House’s new brand purpose was crucial to the change.

About two years into our transformation, a woman named Katherine Stewart wrote me to say she felt she knew all of us after watching the show and reading the magazine for so long. She took the time to write about the work she’d been inspired to do on her own home, or had planned to do, had illness not got in the way.

She sent along a framed needlepoint poem. She wrote: “It certainly reflects my feelings about old houses, especially the one I have,” she said. “But I think it should go where more people see it.” We published her note and a photo of the poem on the website and in the magazine. It fit our new brand purpose, which included giving voice to a community of passionate like-minded homeowners.

Brand purpose is talked about a lot these days, I think because marketing technology hasn’t turned out to be the savior we imagined, but many misunderstand it. It isn’t the same thing as conscious capitalism or corporate social responsibility. Mimicking Patagonia, for example, is not why your brand should exist.

It did all of this for This Old House. When I arrived I had questioned how much the consumer needed to be reminded they fell short as DIYers, figuring people were less interested in out-of-reach contractor expertise and more concerned about doing the best they could, whether it was patching the roof, painting the kitchen, or putting pillows on the sofa, for one pretty elemental reason: to make their house a home. Not a perfect home, mind you, but simply one that could be a safe space for their families, a sanctuary that could shelter loved ones from the daily storm and from the real once-in-a-century storms.

Our brand purpose was to offer, with inspiration, information, and instruction, all the things people needed to make their house a home—and to do so like the very best neighbor would do it—kindly, and, if not always perfectly, with the best of intentions. Long story short, research suggested this was correct, and our new purpose became the lens with which we looked at everything we did.

I took up writing a column that honestly discussed mistakes I made with my own home. We launched new, friendlier TV shows and video programming in English and Spanish, and new digital products and e-commerce and began work on a mobile game. Within two years we were named to Ad Age’s prestigious A-list. We doubled audience and revenue.

But just as importantly, we got other letters. One woman told us how we helped her have the confidence to buy and remodel her first house alone—with just a little help from her dad and our website. Others sent in pictures of the work they did on their homes. Some wrote to tell us about the memories they had watching the show with their parents and the new memories they were developing now, watching the show with their own kids.

About 18 months later, I received another letter. “Dear Scott,” it began. “Some time ago you published a letter from my sister Katherine.” I remembered Katherine immediately and had the sad realization that a note from her sister meant Katherine did not survive her illness.

When you understand your brand purpose and execute on it the best you can, it serves as a perfect filter that connects you to people in a way no other marketing tool can achieve.”

Her sister explained that Katherine passed peacefully in her home, as she had hoped to. She said that being featured in This Old House was one of Katherine’s proudest moments. She wrote, “Katherine kept the page her letter appeared on and in her last days, when she couldn’t leave her home very easily anymore, whenever anyone came to visit her, she would take it out, unfold it and show it to them.” Katherine’s sister wanted us to know that.

When you understand your brand purpose and execute on it the best you can, it serves as a perfect filter that connects you to people in a way no other marketing tool can achieve. That is true whether your brand is about home or home insurance, about family or family-sized portions, about DIY or CPG.

Though my seven predecessors at This Old House lasted only nine years between them, I stayed on for more than a decade. I had that tenure not so much because of what I did but because of what brand purpose did for us. And though I’m no longer there (its success in an otherwise failing company made it an asset worth selling—for a 10X multiple), it’s now in its 40th year on television—a feat that perhaps only a dozen other shows in broadcast history have managed.

Speaking of the failing parent company, This Old House belonged to the no-longer-extant Time Inc., which didn’t understand its own purpose. Time Inc. was once a force. The largest publisher in the world. For decades its brands—People, Time, Fortune—shaped our culture and politics. When Time Inc. saved Warner Pictures by merging with it to create Time-Warner in the late ’80s, Time Inc. had an inflation-adjusted value of more than $80 billion.

But like This Old House when I arrived, its trend line was moving in the wrong direction. It would eventually be spun off to stand alone. At first, I thought there was hope. With what I learned at TOH, I’d go to my boss with an idea for our company—a way we could matter to our clients or consumers and survive the digital disruption that was rapidly undermining Time Inc.’s own foundation.

Where I saw my sister divisions and our parent company delivering their own versions of brand purpose, my leadership saw us existing to put ink on paper. Perhaps that’s why they famously passed on purchases of a young broadcast compliment to Sports Illustrated, which became ESPN, and a young search engine company, now known as Google.

We were a magazine company. Like Blockbuster was a company about VCR tapes and DVDs—not a company delivering entertainment. Or like Kodak was a company for selling film and processing pictures, not “sharing moments, sharing life.” (Its famous tagline would have been the start of a pretty good brand purpose that could have helped them understand consumers who were increasingly interested in sharing pictures shot digitally—a technology Kodak actually invented.)

In the end, Time Inc. was sold off for a fraction of the value it once had—about $2 billion. Even that might have been too much, as its new owner is now the subject of shareholder lawsuits charging that it overpaid for the assets.

At its essence, determining brand purpose is basic brand building, something too many companies have forgotten about. Those outfits focused on process, and in doing so, ignored the fundamentals of brand building and marketing, which is to meet people’s needs and wants—and not to find ways to digitally dog them until they hit the PayPal button. Process, like the technology that so often accompanies it, is just a tool, and tools, on their own, are kind of useless. Too many of us have forgotten that it’s only when you connect the right tools with people and purpose that they deliver meaning and meaningful results.

The marketing guru Seth Godin once said, if you want to know if you have succeeded, ask yourself if we all woke up tomorrow and your brand was gone, would anyone miss it? Ask yourself that about where you work. I have. And when I think about This Old House, Katherine Stewart, and her sister, I know they would have.

Scott Omelianuk is the chief strategy officer of HumanConsult.io, which advises startups and other businesses facing market challenges. He is on the business school faculty at the Stevens Institute of Technology, where he teaches Innovation and Entrepreneurship and Marketing and serves as an entrepreneur in residence at the Stevens Venture Center. 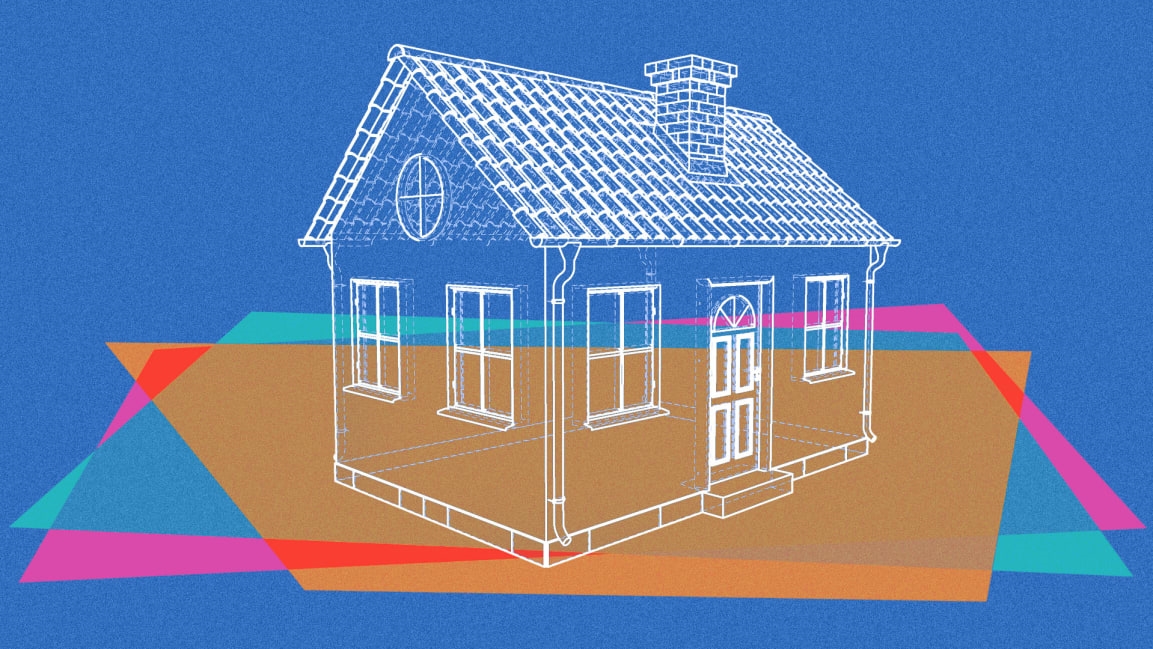