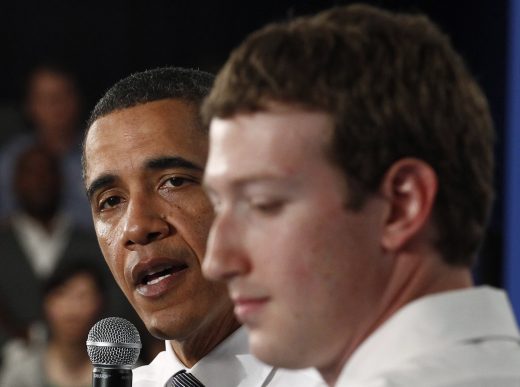 Facebook knew about Russian meddling well before the US election 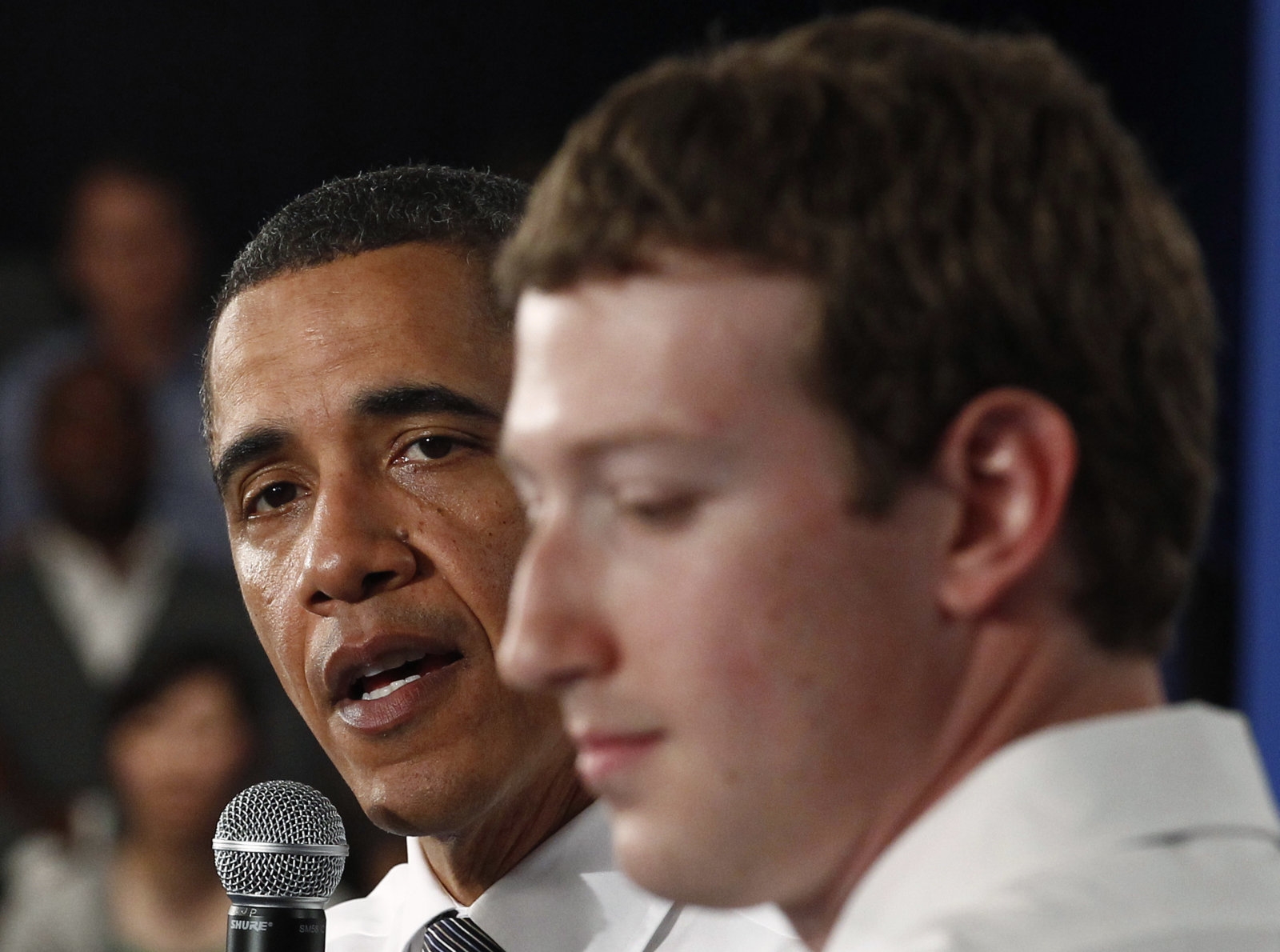 Despite once saying that it was “crazy” to believe Russians influenced the 2016 election, Facebook knew about a possible operation as early as June, 2016, the Washington Post reports. It only started taking it seriously after President Obama met privately with CEO Mark Zuckerberg ahead of Trump’s inauguration. He warned that if the social network didn’t take action to mitigate fake news and political agitprop, it would get worse during the next election. Obama’s aides are said to regret not doing more to handle the problem.

At the time, Zuckerberg admitted the social network knew about problems, but told Obama that it wasn’t widespread and that there wasn’t a lot Facebook could do in any case. In June 2016, Facebook’s security team found suspicious accounts set up by the Kremlin-backed APT28 hacking team, also known as Guccifer 2.0, the Post says.

However, it found no solid proof of Russian disinformation and turned over everything it found to the US government. Reportedly, neither US law enforcement nor national security personnel met with Facebook to share or discuss the information.

After Obama pulled Zuckerberg aside, Facebook starting taking the problem more seriously, but again failed to find clear links to Russian operatives, the WaPo says. On July 20th this year, Facebook actually told CNN that “we have seen no evidence that Russian actors bought ads on Facebook in connection with the election.”

It finally uncovered proof of suspicious activity after tracking a firm called the Internet Research Agency, a known Russian hacking operation. By working backwards, it discovered over 3,000 ads around social and political issues it had posted between 2015 and 2017.

Right now they are operating in an arena where they have some, but very few, legal responsibilities. We are going to keep seeing examples of this kind, and at some point the jig is going to be up and the regulators are going to act.

Putin-backed Russian groups paid up to $100,000 to buy the ads, and boosted anti-immigrant rallies in Idaho, among other activities. Facebook recently turned over the ads to the US Intelligence Committee and congressional investigators, who say the findings are likely just “the tip of the iceberg.” Facebook executives will also testify before a Senate Intelligence committee.

While it appears that Facebook turned over any evidence to US law enforcement as soon as it found it, ads and fake news are filtered mostly by algorithms. Facebook’s human content gatekeepers, often contractors, are mostly on the watch for violent or sexually explicit materials, not foreign propaganda.

In response the latest report, a company spokesman says that “we believe in the power of democracy, which is why we’re taking this work on elections integrity so seriously, and have come forward at every opportunity to share what we’ve found.”

However, many observers think that Facebook can’t be trusted on the problem. “It’s rooted in their overconfidence that they know best, their naivete about how the world works, their extensive effort to avoid oversight and their business model of having very few employees so that no one is minding the store,” Professor Zeynep Tufekci from UNC Chapel Hill told the Post.

Other critics believe that Facebook is going to need much more oversight. “Right now they are operating in an arena where they have some, but very few, legal responsibilities,” Stanford Law School scholar Morgan Weiland told The Atlantic earlier this month. “We are going to keep seeing examples of this kind, and at some point the jig is going to be up and the regulators are going to act.”