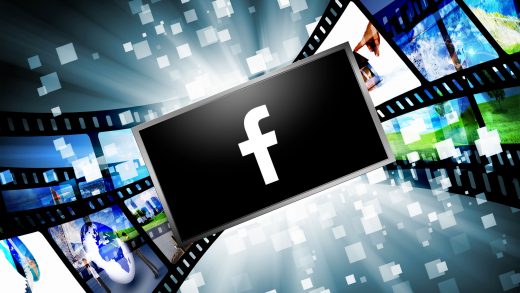 By playing videos with the sound on and on people’s TVs, Facebook is upping its push to become a destination for video viewers and video ad dollars. 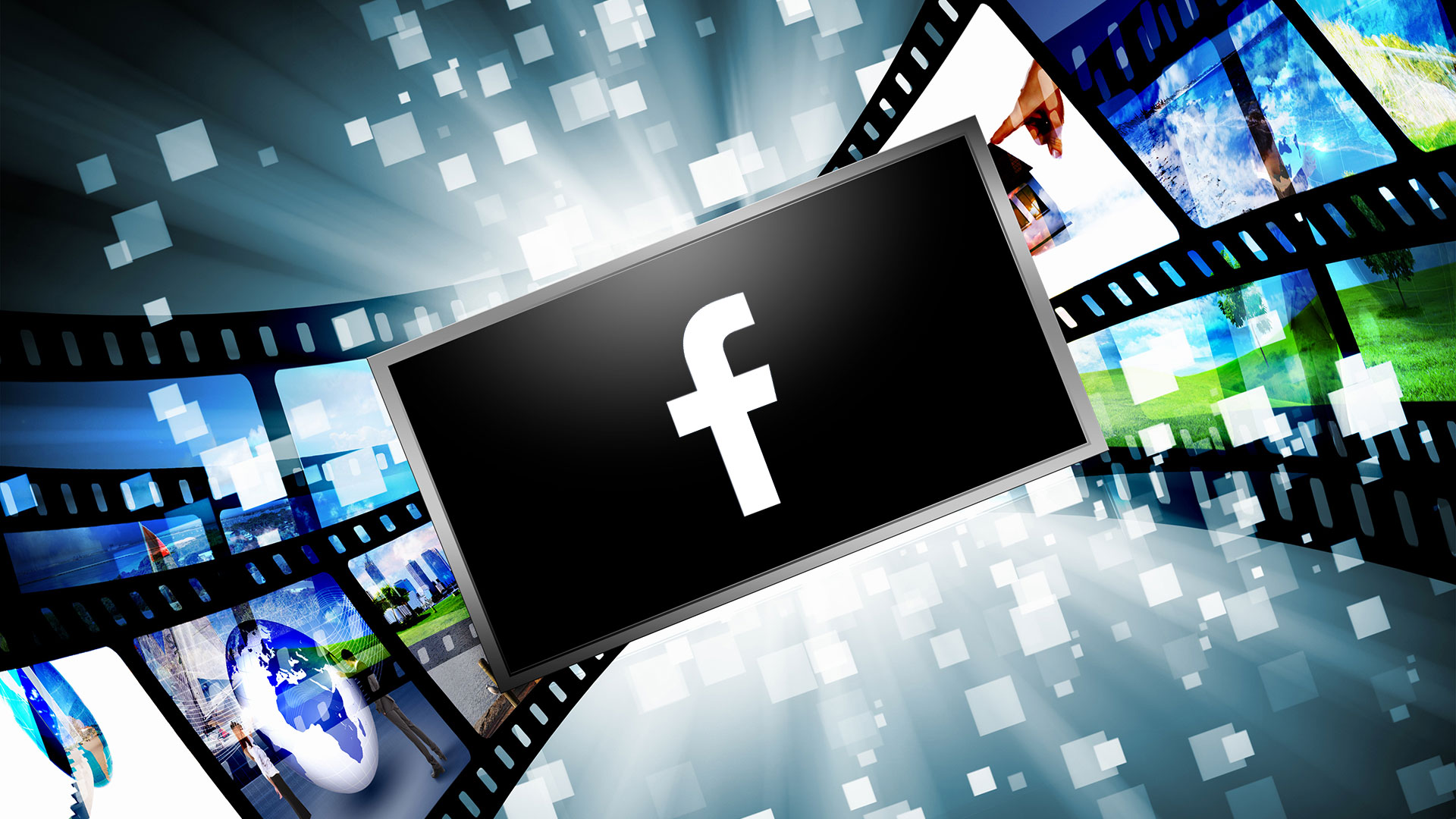 Facebook announced more news surrounding videos playing on small screens, like larger vertical videos and videos playing a smaller pop-out player like on YouTube. But that’s old news to you, since you read about those things last year and the year before, respectively.

The switch to sound on will make it more difficult to covertly check Facebook, but there are ways to avoid the noise. “If your phone is set to silent, videos will not play with sound,” Facebook said in a blog post. You can also disable videos playing with the sound on through Facebook’s settings, though I haven’t been able to find that setting yet on Facebook’s site or in its iOS app.

If you’re cool with an audible news feed, then you’ll start hearing your videos as you scroll through your feed, with the sound fading in and out as pass through each video.

Facebook hopes you are cool with an audible news feed because that will make the company cooler with advertisers, like Unilever and its agency GroupM that only buy video ads that run with the sound on, as well as brands, publishers and creators that have had to rethink their productions for an audio-agnostic environment.

Facebook has tried to quiet the calls for it to turn on the volume for its videos by default by claiming that mobile viewers simply aren’t interested in sound and adding ways for brands and publishers to insert subtitles into their videos. But Snapchat loudly rejected the idea that mobile audiences are anti-audio last year when it claimed that two-thirds of the videos in its app are watched with the sound on, buoyed by the fact that Snapchat videos play with sound by default.

Not to be outdone, Facebook has been testing playing videos with the sound on by default in some countries and claimed that 70 percent of the time those viewers leave the sound on, including when ads are playing. “The majority of people we surveyed felt positive about the experience, and we have seen increases in watch time and sharing where sound on was introduced,” according to a Facebook blog post aimed at advertisers. By now turning the sound on by default for everyone, Facebook hopes to drown out any attention its young rival has received for being more similar to a TV environment and to amplify the attention it gets from advertisers, especially the ones looking for a digital home for their TV ad dollars.

Speaking of TV, Facebook also announced that it will be rolling out apps for Apple TV, Amazon’s Fire TV and Samsung Smart TVs “soon.” Facebook jumped to the big screen last year when it added the ability to stream videos from your phone, tablet or computer to an Apple TV or Google Chromecast, but the TV apps give it a more permanent place in people’s living rooms and prop up Facebook’s big video push in 2017 that spans original shows, a video-only feed and mid-roll ads.

Facebook’s TV apps will not feature ads, according to a Facebook spokesperson, though that’s likely to change eventually.