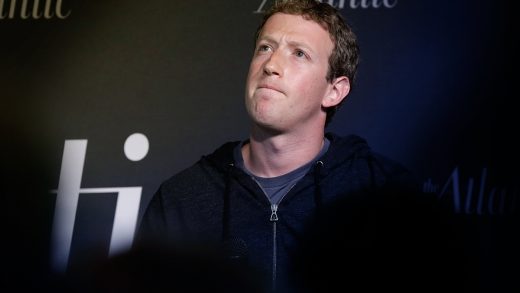 Facebook’s reputation has fallen dramatically over the past few months, as the company grapples with scandals involving unauthorized data use by Cambridge Analytica, according to new data from the Harris Poll.

In an annual survey called the Reputation Quotient administered most recently in December and January, 45% of participants said Facebook had a positive reputation. That number has dropped to 35% in a new survey Harris administered from March 22 through 26, after a former Cambridge Analytica contractor told the Guardian and the New York Times about the data grab of over 50 million Facebook users.

CEO Mark Zuckerberg and his top-level colleagues also have taken a hit, the survey finds: The share of respondents saying Facebook had excellent leadership dropped from 45% to just 22%.

Zuckerberg recently placed full-page ads in major newspapers apologizing for the “breach of trust” that led to the ongoing scandal. Today, after reportedly resisting calls to appear before lawmakers, the chief executive said he would testify before Congress about the incident.

“Today, companies are recovering faster from crisis, when they occur (perceptually) outside the control of the C-suite,” writes John Gerzema, CEO of the Harris Poll, in an email to Fast Company. “In the case of Facebook, the data breach caused their overall reputation to drop by 10% in just three months, but even more worrying is the decline in the public’s perception of Facebook’s leadership and trust.”

Companies seen as having momentary quality control issues, like Samsung with its Galaxy Note 7 recall or Chipotle with its food safety scandals, can often recover, according to Harris Poll data, while companies perceived as having leadership issues are more likely to struggle to regain trust.

The percentage of participants who say Facebook “securely protects its customers’ personal information and data” fell from 37% to 16%. A recent Reuters/Ipsos poll similarly found only 41% of Americans trust Facebook to follow laws that protect their personal info, compared to 62% for Amazon and 60% for rivals Google and Microsoft.

Perhaps also disturbingly for Facebook, 41% of Facebook users say they plan to share less of their data on the service and 31% say they’ll stop using Facebook to sign in to other apps. Only 6% report plans to delete their accounts entirely. Another 36% say they don’t plan to take any action, according to the Harris Poll. Some prominent companies like Sonos have also pulled ads from Facebook, and Elon Musk expressed his disappointment in the company by prominently deleting the Facebook pages for SpaceX and Tesla in response to the scandal. “Gives me the willies,” he tweeted.

Musk also tweeted a Saturday report in Ars Technica that, on earlier editions of Android, Facebook’s apps were able to gather data on calls and texts without explicitly asking for permission. “Shocker,” he added. 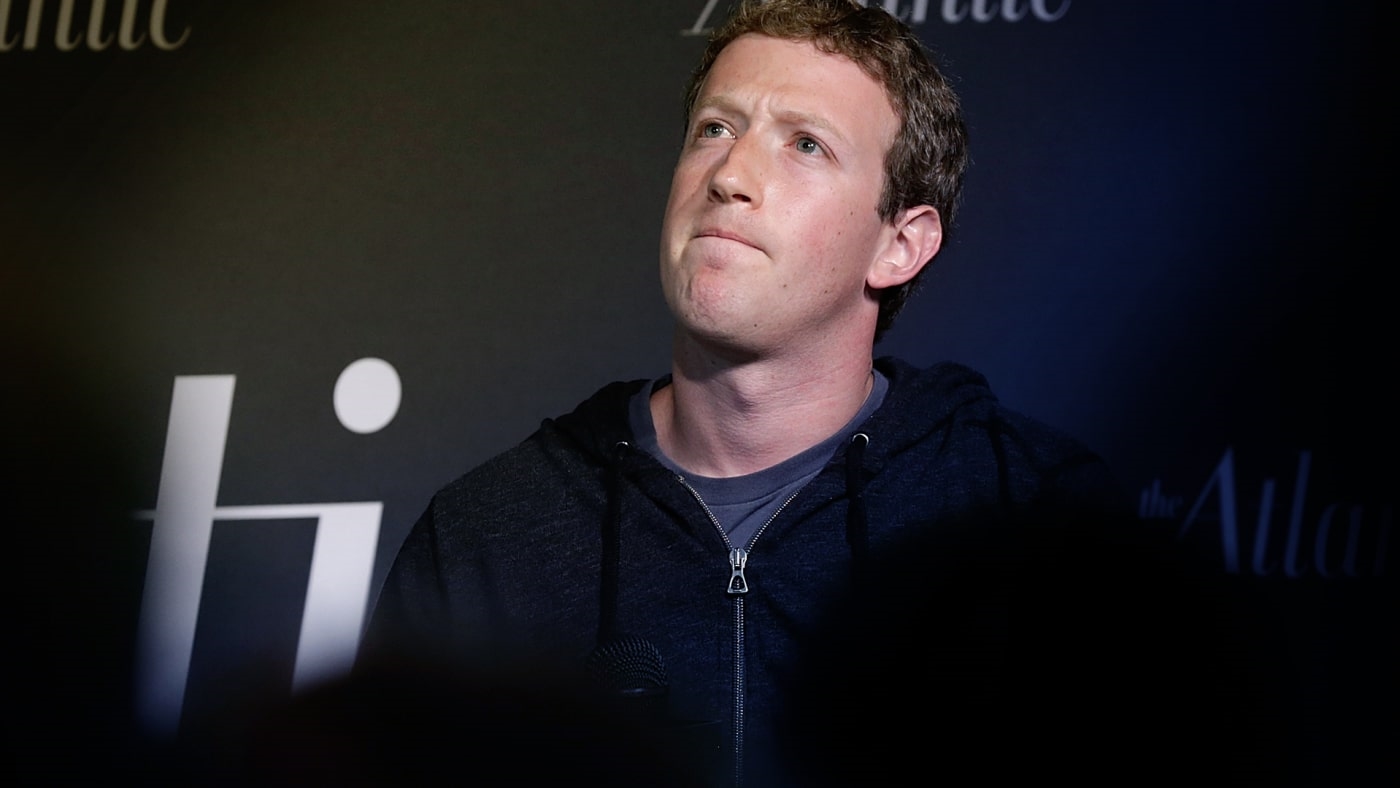