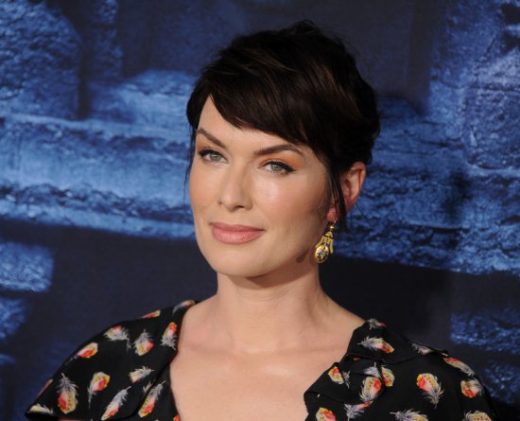 ‘Fight for the Good.’ Lena Headey of Game of Thrones on Her Work With Migrants

‘Fight for the Good’: Lena Headey of Game of Thrones on Her Work With Migrants

Together with humanitarian organization, the International Rescue Committee (IRC), the mother-of two has been advocating for migrants languishing in Greece, saying that in the face of rising populism, and the “lost humanity in leadership,” people should continue to “fight for the good.”

For Human Rights Day on Dec. 10, Headey has released a photo series and video of Greek migrants, with the premise that everyone has the right to pursue their dreams. She speaks to TIME from London about the project and why she is so determined to raise awareness surrounding migrants stranded in Greece:

TIME: What first inspired you to help migrants in Greece?

Lena Headey: I think it’s the boats, the dying, the life jackets, all of the things that made me first realize how massive and frightening this is. It is also because I am a human being— a conscious one at that— I am a parent and I have parents. I believe it is complacent to think ‘it is not me so it doesn’t really matter,’ and it’s easy to say ‘they are coming and taking what we have.’ That sort of strange 1950s attitude seems to be flying back right now. And especially right now, we are heading into deep winter and there are a lot of lives at risk, lives that will be lost.

In June, you and your Game of Thrones co-stars Maisie Williams and Liam Cunningham visited refugee camps in Greece with the IRC. What was your experience like?

I defy anybody to walk into places like that and see the sadness and see the desperation that has been created by men and not change in some way. It is unavoidable. You can’t walk back into your life and go ‘ah.’ It never goes away, you don’t stop thinking about the people that you meet.

You went on to produce a a photo series with photojournalist Tara Todras-Whitehill and a short film with journalist Matt Ford. Could you tell me more about it?

When we came back from Greece in June, the thing I took away was that people there kept saying to me, ‘please can you tell everybody I am not a terrorist,’ and ‘I want to go home to my country,’ or ‘I have lost everything,’ or ‘I want to work,’ or ‘I want to put my children in school.’ So I thought, what if we put up a black backdrop and we simply film migrants speaking about their hopes and dreams. I thought it would be great to hear how they haven’t stopped believing in the good after everything, after all the death they have seen, and escaped from. That they are still going, still smiling and offering hope. These people have nothing, they have been stripped bare, and connection and community are the only things that still exist for them.

The brilliant thing about the pictures is when you look them you think, ‘Oh my god you could be my brother or my kid or my mum.’ If what migrants are enduring in Greece happened to any of us, I hope somebody would be brave enough to speak out for us and keep raising a fist.

Do you think the political mood and will to help stranded migrants in Greece has changed after the events of 2016?

I feel like the world has gone slightly mental. Change is going to come and change has to come and I don’t know in the form of what right now. I feel we have lost humanity in leadership, and obviously that doesn’t exist at the moment in the President—elect, but I don’t have any predictions on that. As long as you raise awareness and stay conscious and fight for the good … if someone says a sh—tty thing about any group that needs help, you speak up for that group.

What can the average person do to help migrants in Greece?

Obviously if you have some cash, and you’re happy to donate, that would be brilliant. That would allow us to help save some people this winter. And just talk about it and don’t be frightened of the people. It’s coming and it’s not stopping.

This interview has been edited and condensed for clarity. 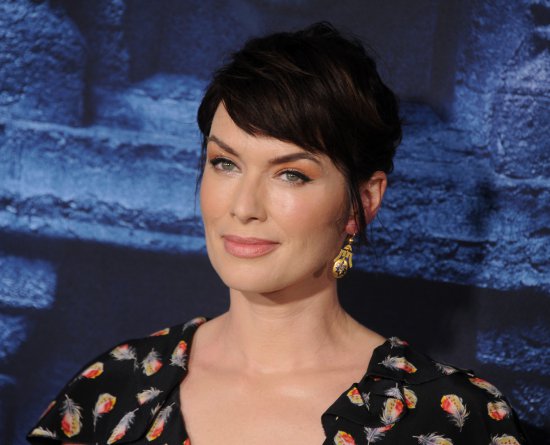