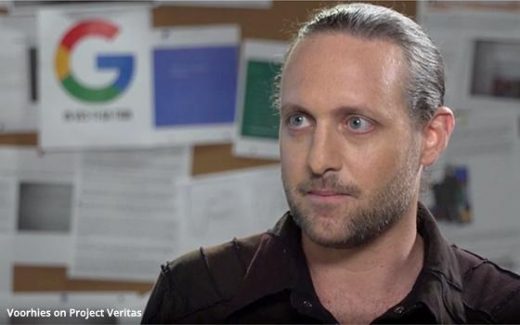 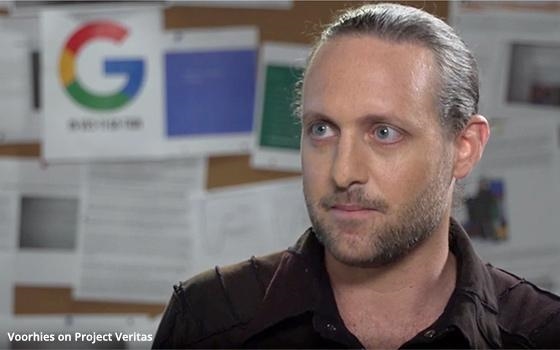 After President Trump accused Google of manipulating votes in 2016, conservative leaders on Tuesday released a letter calling on Google to explain allegations that the search engine is attempting to block conservative sites and exclude voices that don’t fit a liberal narrative.

Trump did not cite sources, but on Tuesday Leo Brent Bozell, a conservative who founded the Media Research Center, published a letter sent to Google CEO Sundar Pichai asking that the company respond to the documents released to Project Veritas by Zachary Vorhies, former senior software engineer at Google.

Vorhies went public with claims of election manipulation and political bias, releasing documents on everything from censorship and fake news to politics and machine learning.

During an interview with Project Veritas, Vorhies said Google “intended to sculpt the information landscape so they would create their own version what was objectively true.”

At least one search marketing professional has confirmed Google’s agenda, but declined to provide details or examples.

Bozell’s letter was signed by more than three dozen representatives from organizations and copied to senators including Mitch McConnell, Ted Cruz, and Elizabeth Warren.

On the one hand, Google says it is a platform and a news aggregator, and on the other hand the company acts as a publisher with an editorial agenda, determining the content that serves up in the search engine when people look for information, Vorhies said.

It took years for Vorhies to make the decision to come forward. It would have been just as easy to collect his annual salary of $260,000, including stock options, he said during the interview.

“I could never live with myself,” he said. Knowing he participated in something like this made him feel worse.

Vorhies acknowledged sending some files to the Department of Justice. He also created and activated a Deadman’s switch in the event of his “untimely death,” he tweeted. The Deadman’s switch is something used by people who have information about a corporation and are concerned about their personal safety.  It automatically releases information to the public in the event that it happens.

Vorhies said the documents as well as blacklists were available on the company’s internal servers to every full-time Google employee. All they need to do is search for them.

The list of blacklisted sites are those that will not serve up in searches on an Android phone, he said.

Two of the more well-known sites on the blacklist he shared include ebay.com and torrentfreak.com, along with newsbusters.org, thegatewaypundit.com, mediamatters.com and nationalinquirer.com. It’s unclear the age of that list and whether it’s still in use.