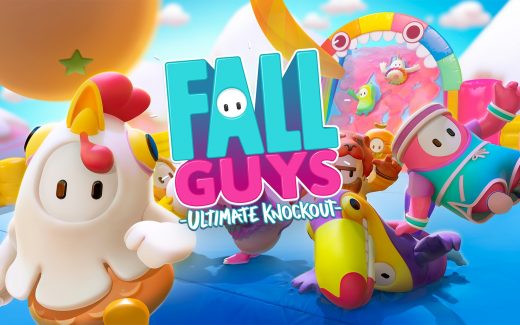 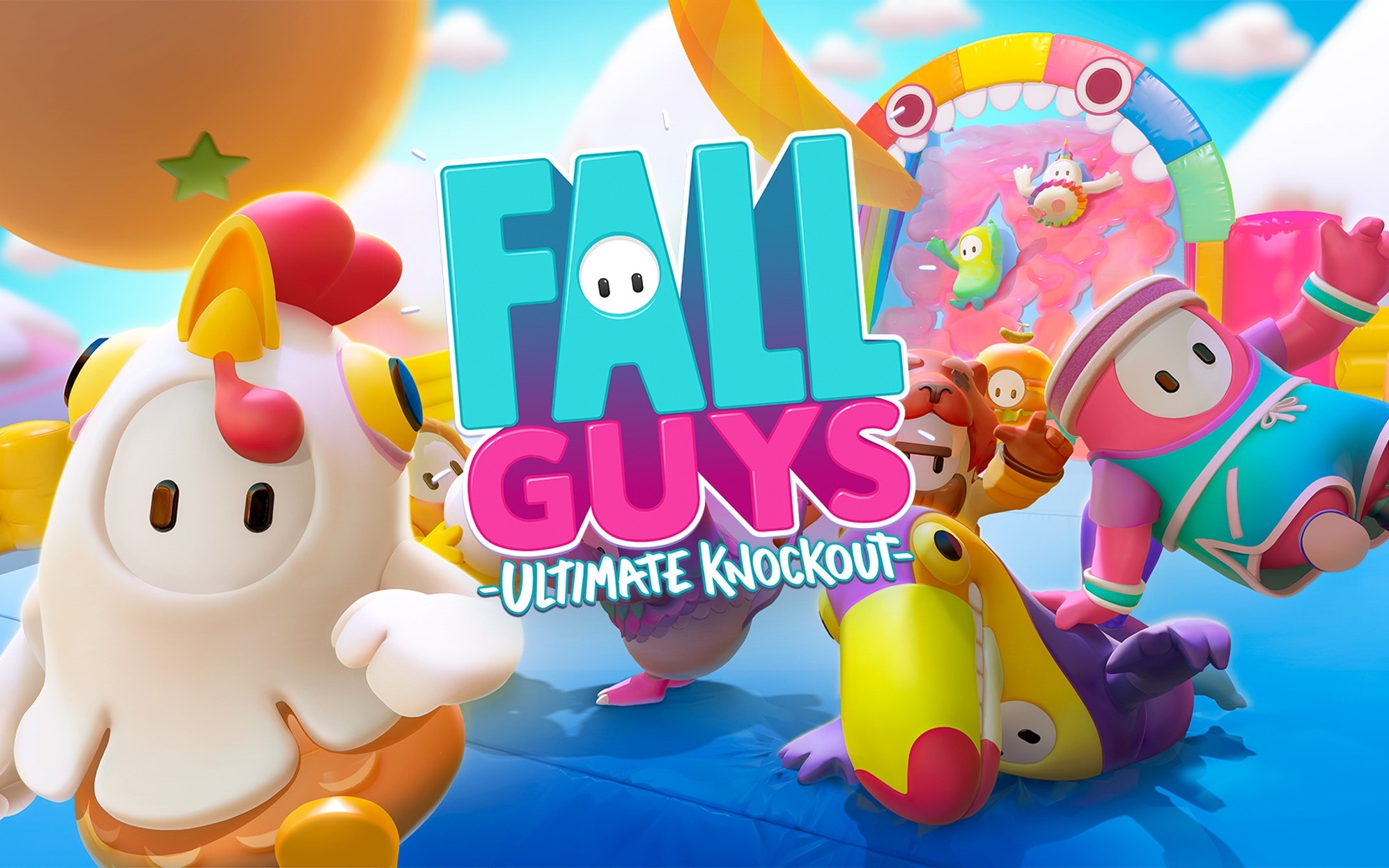 As part of a major mid-season update, Fall Guys: Ultimate Knockout is getting Epic’s Easy Anti-Cheat software. This should, finally, take care of all the cheaters lurking in the game.

If you’ve played Fall Guys, you may have encountered ruthless cheaters sabotaging gameplay. In August, developer Mediatonic said it had a plan for dealing with the nefarious players, and early this month, it said it would use Epic’s Easy Anti-Cheat software, which is also used by Fortnite. Now, the tech is rolling out, and finally, the millions of users who play Fall Guys should be able to do so uninterrupted.

“Easy Anti-Cheat is used by the best in the business and will mean our jelly beans receive the very best protection from the bad eggs seeking to exploit them,” Mediatonic wrote in its announcement.

That’s not the only change coming to the game, though. Mediatonic is remixing levels, so you can expect round variations, new obstacles, random rotations and more tumbling fruit. Be on the lookout for a giant hammer obstacle named Big Yeetus, too. As Mediatonic says, the changes should keep the jelly beans on their toes.