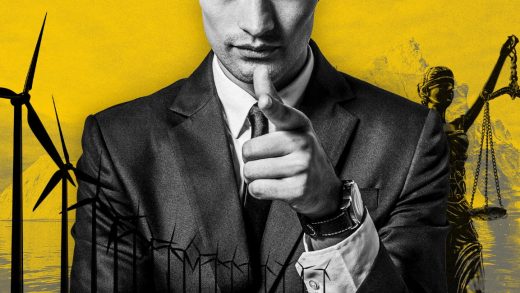 Congress announced (September 27, 2021) that it has launched an investigation, and will hold hearings, into the reported role of the fossil fuel industry in a long-running, industry-wide campaign to spread disinformation about the role of fossil fuels in causing climate change.

Democratic representatives Carolyn B. Maloney, chairwoman of the Oversight and Reform Committee, and Ro Khanna, chairman of the Subcommittee on the Environment, sent letters to top executives at ExxonMobil, BP America Inc., Chevron, Shell Oil, American Petroleum Institute, and the U.S. Chamber of Commerce to testify at a Committee hearing on October 28.

In the letter, Maloney and Khanna wrote, “We are deeply concerned that the fossil fuel industry has reaped massive profits for decades while contributing to climate change that is devastating American communities, costing taxpayers billions of dollars, and ravaging the natural world. We are also concerned that to protect those profits, the industry has reportedly led a coordinated effort to spread disinformation to mislead the public and prevent crucial action to address climate change.”

.@RoKhanna is the chair of a House subcommittee that is launching a comprehensive investigation into fossil fuel front groups and PR.

He recorded this message about their plans so you know what to expect with regards to the subcommittee’s upcoming work: pic.twitter.com/gAhyPrUSHd

The letter also states that these companies and allies in the fossil fuel industry have worked to prevent serious action on global warming by generating doubt about the documented dangers of fossil fuels and misrepresenting the scale of their efforts to develop alternative energy technologies, comparing these actions to the tactics historically used by the tobacco industry to resist regulation. Maloney and Khanna point to the fact that between 2015 and 2018, the five largest publicly traded oil and gas companies reportedly spent $1 billion to promote climate disinformation through “branding and lobbying.”

Echoing the comparison to the tobacco industry, some see this new investigation as the Big Tobacco moment for the fossil fuel industry and the advertising and PR agencies that have been crafting their messages.

“This investigation is being explicitly modeled on the one Congress did into tobacco companies in the 90s,” says Duncan Meisel, campaign director for nonprofit media lab Fossil Free Media, which began its “clean creatives” campaign last year to encourage PR and ad agencies to dump fossil fuel clients. “Those investigations were devastating for the reputations for both Big Tobacco and their advertising and PR agencies. I think the same thing is going to happen with the fossil fuel companies and the agencies that worked with them.”

Meisel says the most dangerous type of misinformation isn’t outright climate change denial, but rather messages that purport to tout action but instead work to maintain the status quo. Shell has created an elaborate Net Zero Emissions plan, with many laudable goals. But way down in the fine print, the company notes to investors, “It is important to note that as of February 11, 2021, Shell’s operating plans and budgets do not reflect Shell’s Net-Zero Emissions target. Shell’s aim is that, in the future, its operating plans and budgets will change to reflect this movement towards its new Net-Zero Emissions target.”

Exxon, meanwhile, may have sparked this entire investigation in July after a senior company lobbyist was caught on video admitting Exxon had fought climate science through shadow groups. The company was also called out for misleading social media posts in a lawsuit filed in April by New York City against these same fossil fuel giants. The suit reads that, “In a November 2020 Instagram post, ExxonMobil boasted that, ‘over the last 40 years, we have cumulatively captured the most CO2 of any company. The ad omitted that during that same period of time, ExxonMobil’s operations and the use of its fossil fuel products have been one of the single largest sources of greenhouse gas emissions emitted into the earth’s atmosphere.”

The congressional investigation is just the latest, and biggest, public move against fossil fuel misinformation. Also this week, the state of Vermont filed a lawsuit saying Exxon, Shell, Sunoco, Citgo and others violated the state’s Consumer Protection Act, and that these corporations have long-been “portraying themselves as benefitting the environment while being a major contributor to climate change.”

Last year, environmental writer Bill McKibben called out advertising and PR agencies for crafting the misleading messages on behalf of fossil fuel clients, with ad giants like BBDO, Ogilvy and Wunderman Thompson tied to brands like Exxon, BP, and Shell. Fast Company reached out to the ad agencies but received no answer or no comment at press time. Now these companies will be forced to explain themselves in court and in public hearings.

“This is a sign that lawmakers and regulators are really beginning to sharpen their focus on misleading content from fossil fuel companies as a key part of why we’re in such a mess with climate change,” says Meisel. “It’s a sign of many things to come.” 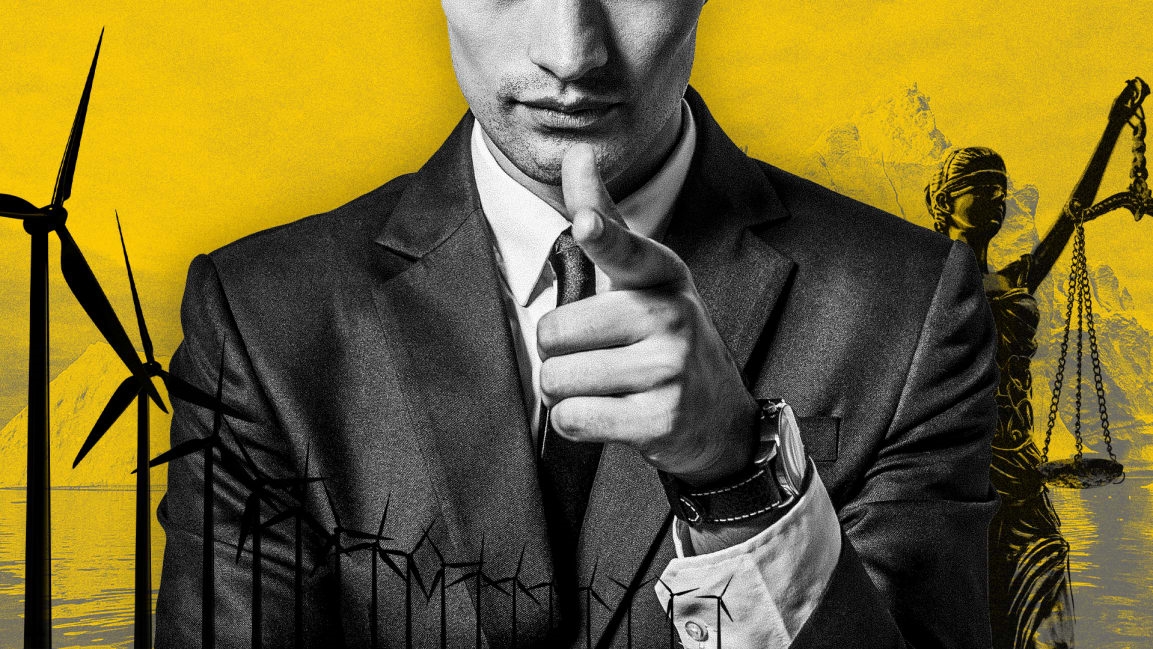