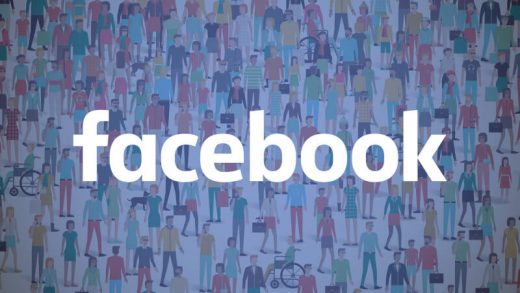 A new study from Nanigans shows that Facebook continues to bulk up ad offerings and advertisers continue to pay up and see results. A new report from social ad automation company Nanigans shows substantial growth in both YoY Facebook ad spend and on the overall Return on Ad Spend (ROAS). In Q3 2016, the average increase in ad spend was +249 percent YoY, while the average ROAS was also up 26 percent from 2015.

One of the main drivers of this increase was Facebook’s expanded Audience Network. In Q2 2016, that allowed brands to reach out to non-Facebook users, and Facebook added video ads to the Audience Network in May, opening it up up to even more ad types. From Q2 to Q3 2016, the off-Facebook audience network spend increased by four percent. The quality of the inventory didn’t suffer either, with click-through rates (CTR) rising by 37 percent in the same period: Other important Q3 metrics included a new Global CTR high (now at 1.66 percent) and a large drop in the average CPC as clicks dropped to $0.36 — the lowest that Nanigans has ever recorded.

This data is derived from the delivery of $600 million spent on the Nanigans platform. According to Nanigans, the majority of these advertisers are direct response, with a concentration in the fields of gaming and e-commcerce. Of all the spends tracked, 96 percent came from unpublished page post ads, mobile app install ads, domain ads and dynamic ads.

Greg Finn is the Director of Marketing for Cypress North, a company that provides world-class social media and search marketing services and web & application development. He has been in the Internet marketing industry for 10+ years and specializes in Digital Marketing. You can also find Greg on Twitter (@gregfinn) or LinkedIn. 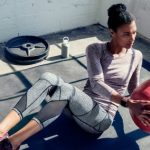 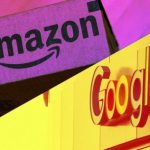 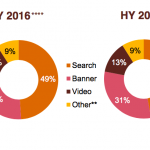 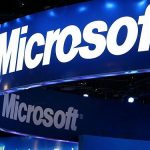 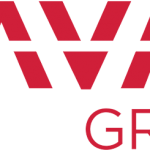 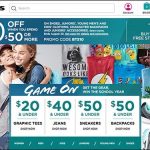 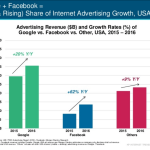 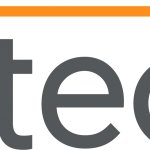 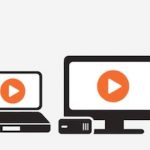 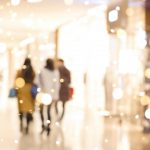 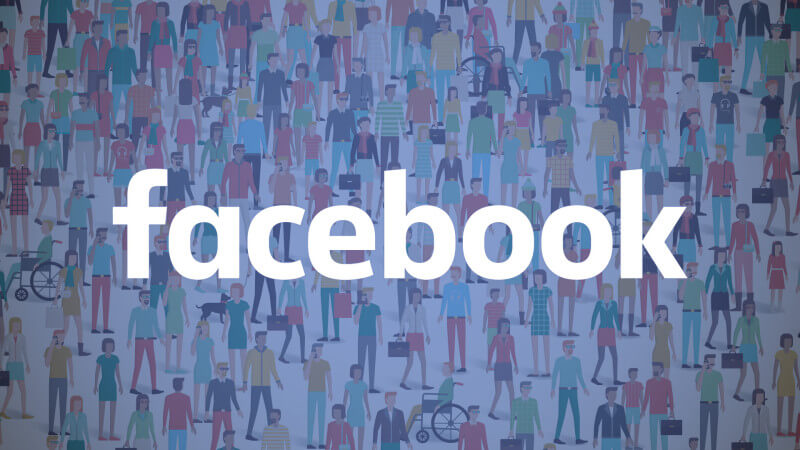