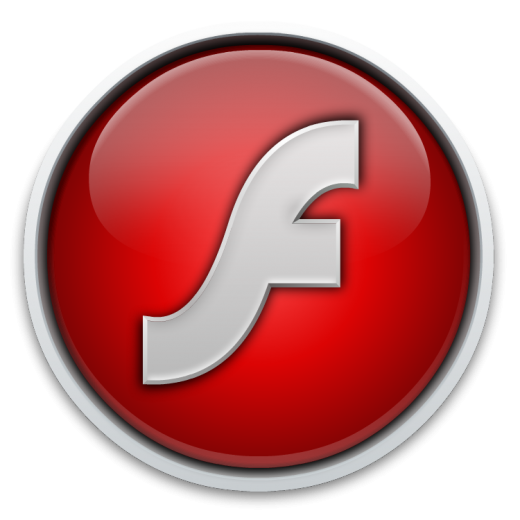 Google will officially stop accepting Flash file uploads from advertisers on Thursday across its display ad network in favor of HTML5 ads.

The change will set the bar for rich-media, dynamic and interactive experiences that have been shown to generate a 29.5% higher brand lift than their static ad counterparts, according to an Interactive Advertising Bureau 2015 Rising Star study.

Earlier this year Google wrote in a post that on June 30, 2016, advertisers will no longer have the ability to upload Flash ads into DoubleClick Campaign Manager, DoubleClick Bid Manager, or AdWords. Then on Jan. 2, 2017, Google will stop all Flash ads from running through its platforms.

Google moved to HTML5 partly as a way to improve Web site page encryption, but it seems that Israeli researchers have already found a “significant security vulnerability” in Google’s technology.

Similarly, Microsoft announced that it would automatically pause Flash content in the Windows 10 Edge browser that is not central to the page, such as in games in an effort to force the adoption of HTML5 in animation.

Brett Zucker, Monotype SVP of product management and marketing, said “this is a positive move because it gives advertisers the ability to keep rich media ads without being beholden to a particular technology known to be insecure.”

“Security, standards and user experience on mobile devices are the most important points,” Zucker said. One report, however, suggests that HTML5 will not stop malvertising because the primary root “lies with the advertising standards (VAST and VPAID) developed in 2012.” Kevin Townsend points to a report from GeoEdge that explains since these standards allow advertisers to receive data about the user, they allow for third-party codes to be inserted inside the ad. The third-party code opens door for bad actors to perpetrate malicious activities, i.e. insert malicious code.

JavaScript is the base language for HTML5, per the report, so malicious code can be packaged in HTLM5 with little difficulty. 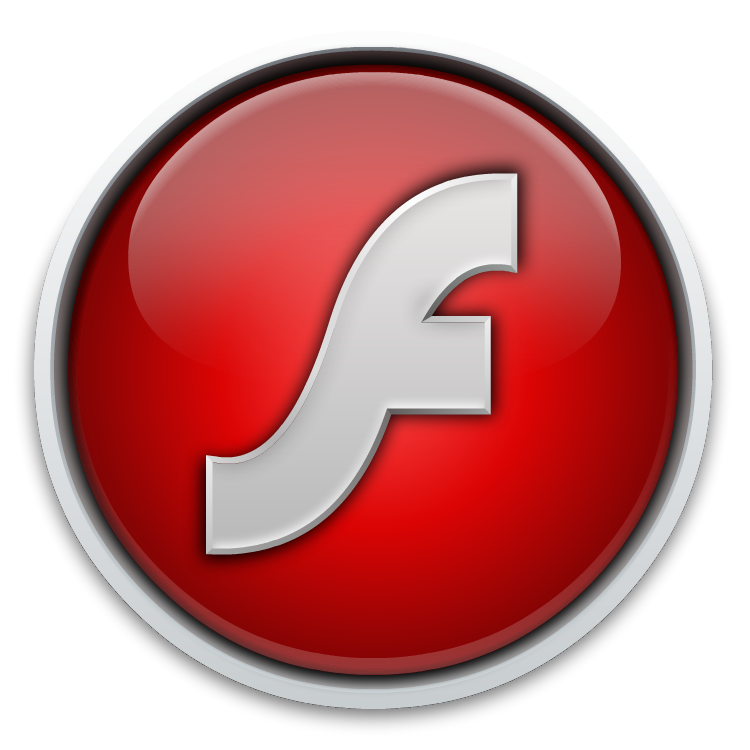