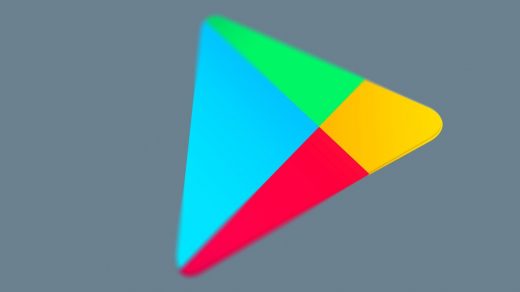 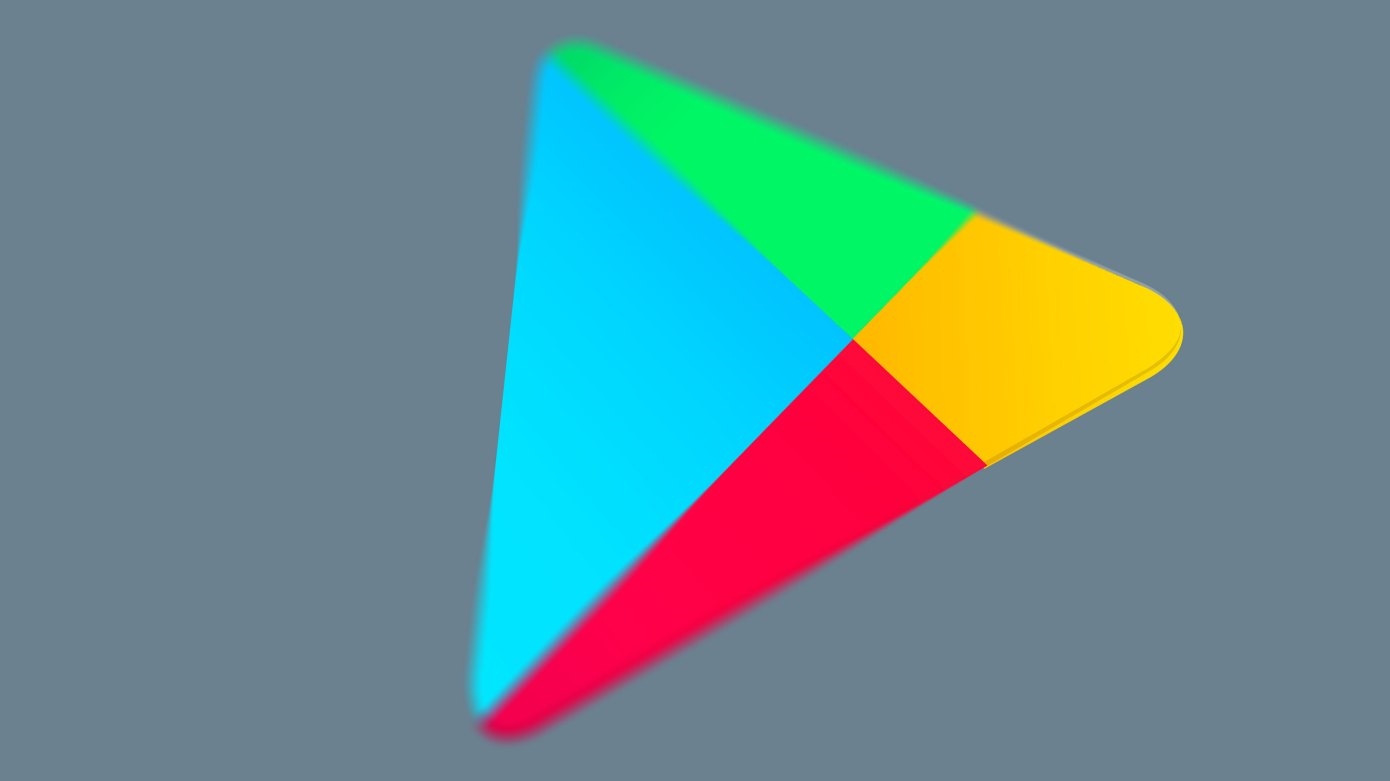 Ecosia officials reportedly call the auction unethical and anticompetitive, and ask Google to abandon the process, allowing users to freely choose the search engine rather than auctioning off access to the highest bidder.

“We’re deeply disappointed that Google has decided to exploit its dominant market position in this way,” stated Christian Kroll, CEO of Ecosia, in several media reports.

“Instead of giving wide and fair access, Google has chosen to give discrimination a different form and make everyone else but themselves pay, which isn’t something we can accept.”

Google announced in early August that it would comply with a European Union ruling by giving users with a phone running the Android operating system and Chrome browser an option to customize and personalize their device. “It also includes selecting the apps to download.”

Everyone setting up a phone running the Android operating system in Europe will have an opportunity to pick a default search provider. The EU fined Google, saying it showed an anticompetitive nature by having an unfair advantage by pre-installing its Chrome browser and Google search app on Android smartphones and notebooks.

While Ecosia believes it is the first engine to reject Google’s offer, others such as DuckDuckGo have also voiced concerns.

In a tweet, Gabriel Weinberg, CEO at DuckDuckGo, wrote: “a pay-to-play auction with only 4 slots means consumers won’t get all the choices they deserve, and Google will profit at the expense of the competition. We encourage regulators to work directly with Google, us, and others to ensure the best system for consumers.”

Weinberg doesn’t believe Google’s strategy will give consumers choice, although a ballet box type of screen could be an excellent way to choose if designed properly.