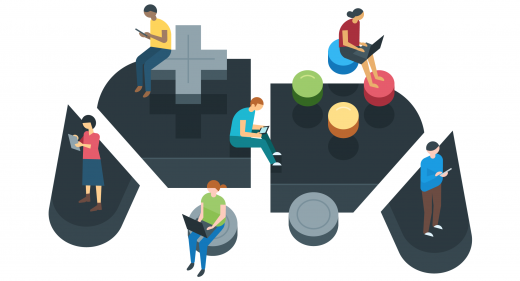 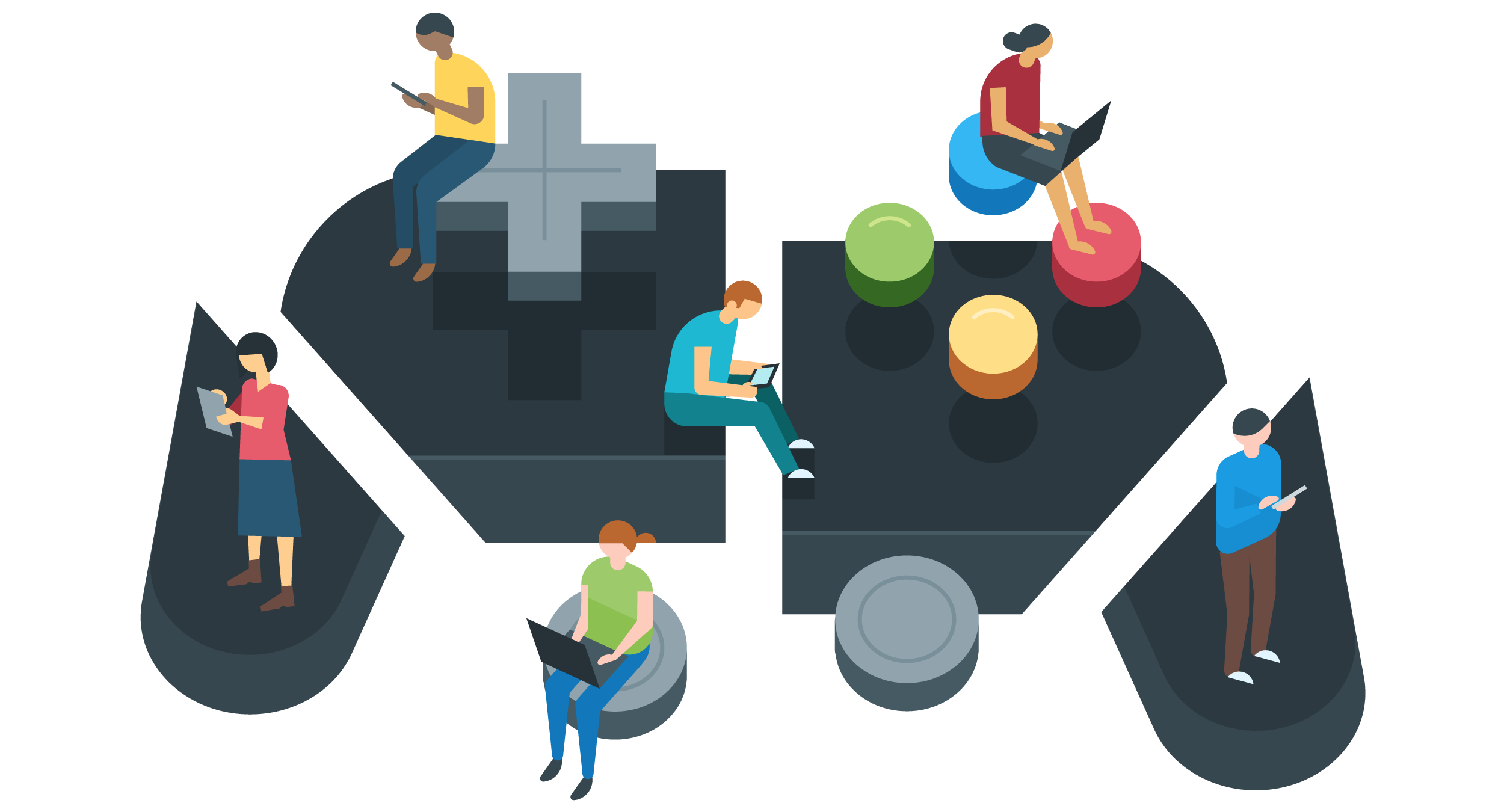 On Wednesday Google announced Rewarded Interstitials, a new ad format in AdMob, adding to formats such as Interstitials, Banner, Rewarded, and Native.

The new ad format combines Rewarded and Interstitials to provide the best of both types of ad units. They appear on the screen at ad breaks and players receive a reward for watching the full video.

The announcement for App campaigns and AdMob made Wednesday at the Think Games China event is geared toward helping mobile game developers connect with players worldwide.

Google has seen huge growth in gaming since the beginning of the COVID-19 pandemic, with searches for “best online game” between February and April 2020 rising more than 100% versus a year ago.

People are not only searching, but trying out new game titles.

Google Play data shows people spend more than 1.4 trillion minutes playing mobile games each month. The problem is that the majority of players will never make a purchase. In the average app, 96% of users will never make an in-app purchase, making ads an important element in monetizing games, Duke Dukellis, director of product management at AdMob and Ad Manager, said in a video.

For publishers, Google announced Open Bidding, with plans to move to an open beta for all AdMob publishers this fall. Open Bidding lets each ad network, such as the beta partners Unruly, OpenX, Facebook’s Audience Network and PubMatic, bid on each impression in real time.

With Opening Bidding, the highest bid always wins in a real-time auction. Everything is handled in one place in this new format.

To determine performance, Google now allows developers to tie the revenue back to user acquisition campaigns through a new feature it calls LTV Pingback, which provides the lifetime value metric via the AdMob SDK.

Google also introduced a way to market the game before it launches with a tool in App Campaigns, called Preregistration Ads, which becomes available globally later this year. The preregistration feature gives users an alert when the game launches. Those who register also can have it automatically download when it becomes available.