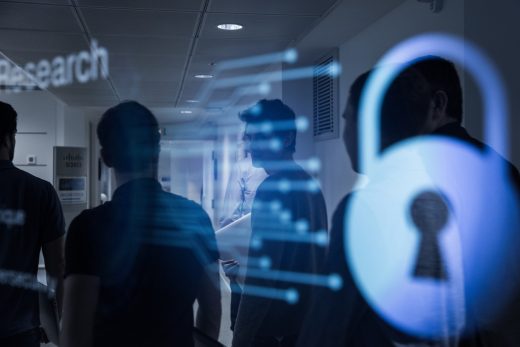 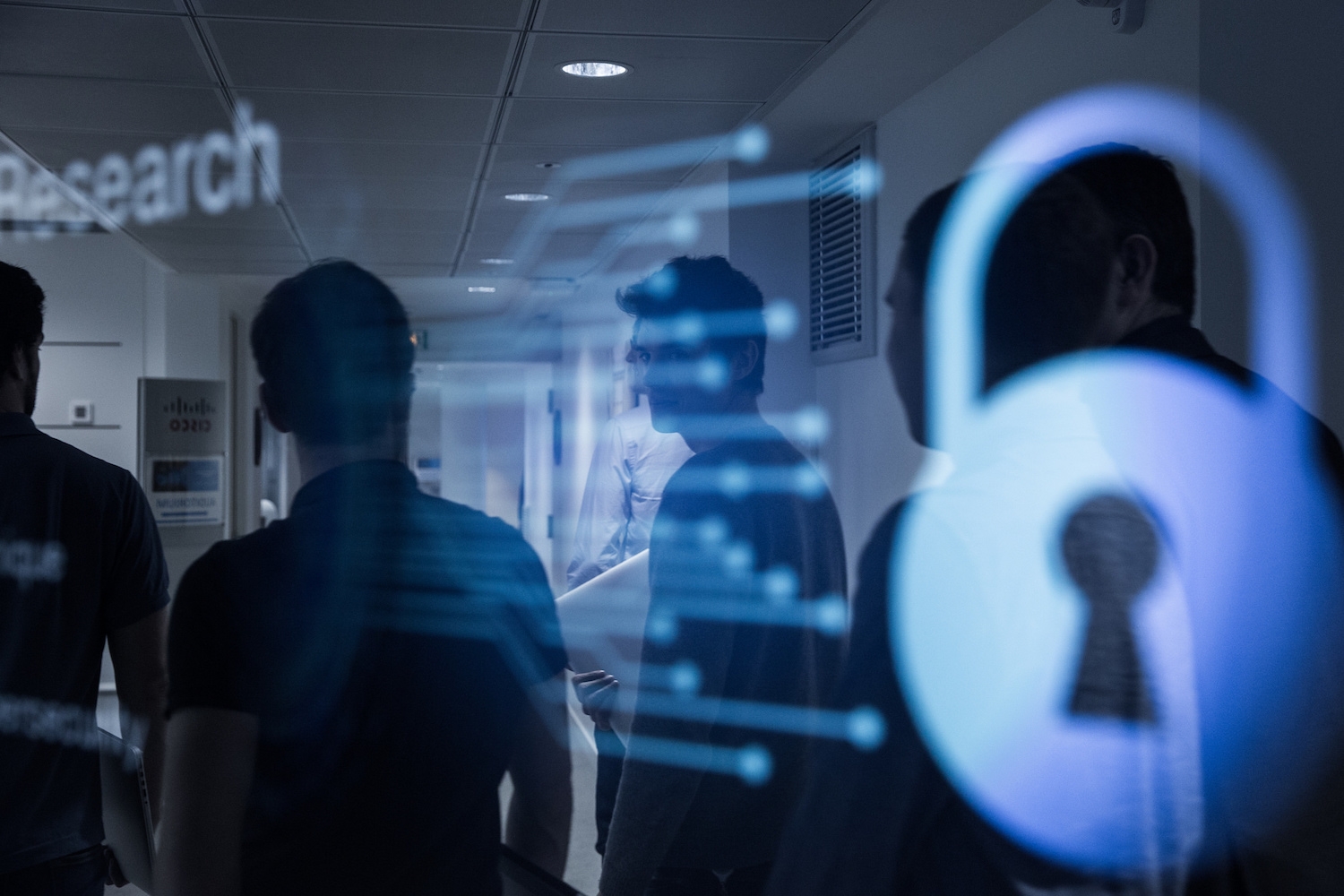 US-Israeli cybersecurity startup Guardicore is moving its American headquarters from San Francisco to Boston after hiring a Massachusetts marketing executive and raising a $ 60 million funding round.

The Tel Aviv-based company’s decision to run American operations from Boston is a well-worn path for high-tech firms, with more than 200 Israeli-founded businesses employing more than 9,000 people in IT and life sciences roles, according to a 2016 study.

“Culturally, Boston and Tel Aviv are simpatico. They both are cities that tell it how it is,” says Perdue, who lives in the Boston area and serves as Guardicore’s vice president of North American sales. “There’s strong and emerging connective tissue between the two cities that we are very pleased to be a part of.”

Guardicore says it plans to invest the funds in customer service, sales, and marketing of its cybersecurity software. Two-thirds of its about 140 employees are based in Tel Aviv; about 20 are in Boston, 10 are in San Francisco, and the rest work remotely.

Guardicore’s technology is meant to take advantage of the rush of enterprises moving their computing power from on-premises servers to remotely located machines that store data in the “cloud”—and often multiple cloud-based systems. The company says its technology is protecting data centers of large and mid-sized businesses across the financial, healthcare, and retail sectors.

Servers within on-site IT networks were long considered secure when they were behind a company firewall that could keep intruders out. But enterprises increasingly relying on cloud computing services have essentially extended their footprints beyond those firewalls.

“If the burglar breaks in the house, he’s able to get to everything in the house and get out of there. Today’s environment, once you’re behind the firewall, is often wide open,” Perdue says. “What we do is we create and compartmentalize the risk by creating software-designed segmentation, which means when the bad guy comes in, you want to contain the risk and keep them locked in a small room so they can’t traverse laterally across the enterprise.”

Brian Dowling is a Senior Editor at Xconomy, based in Boston. You can reach him at bdowling [at] xconomy.com. Follow @be_d