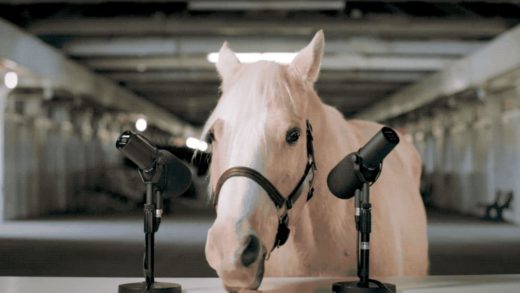 Here’s a horse doing ASMR so you’ll be inspired to visit Lexington, Kentucky

ASMR is the hottest new trend in hospitality. If the Moxy Hotel’s ASMR bedtime stories don’t convince you, perhaps this ASMR horse whisperer video published by the Lexington, Kentucky, visitors’ bureau will.

VisitLex has released a new video geared toward fans of travel, horses, and autonomous sensory meridian response (ASMR) videos. Since Lexington is solidly horse country, it should come as no surprise that horses are prominently featured in the city’s tourist marketing materials. Yet it is a bit surprising when those equine spokesmodels start making ASMR videos, or as they are more aptly dubbed here, “Neigh-SMR” videos, as Kentucky.com reports.

In the video, a horse named Hank, borrowed from the Kentucky Horse Park, makes his debut as a YouTuber. He induces those scientifically proven, brain-soothing ASMR feelings by munching on a carrot, crunching a peppermint, and daintily chewing an apple–all to create the tingles that some people find soothing and sleep-inducing and, in this case, hopefully interested in traveling to Lexington.

Hopefully, Hank’s ASMR foray isn’t a onetime stunt, but Neigh-SMR can join the ranks of other ASMR genres, including a whispering hairdresser, a keyboard being tapped, a pomegranate being opened, an iPhone being unboxed, or Bob Ross just Bob Rossing. If Hank is too busy, perhaps someone can teach Mr. Ed how to whisper. 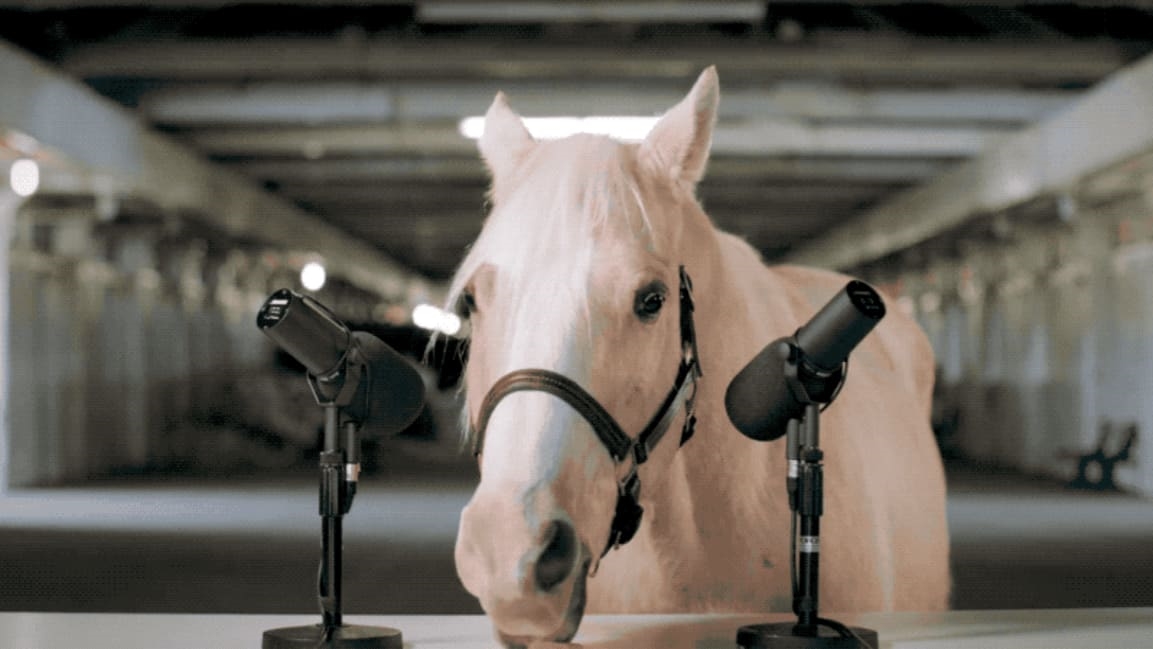