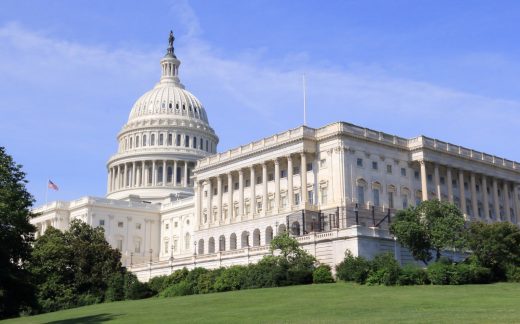 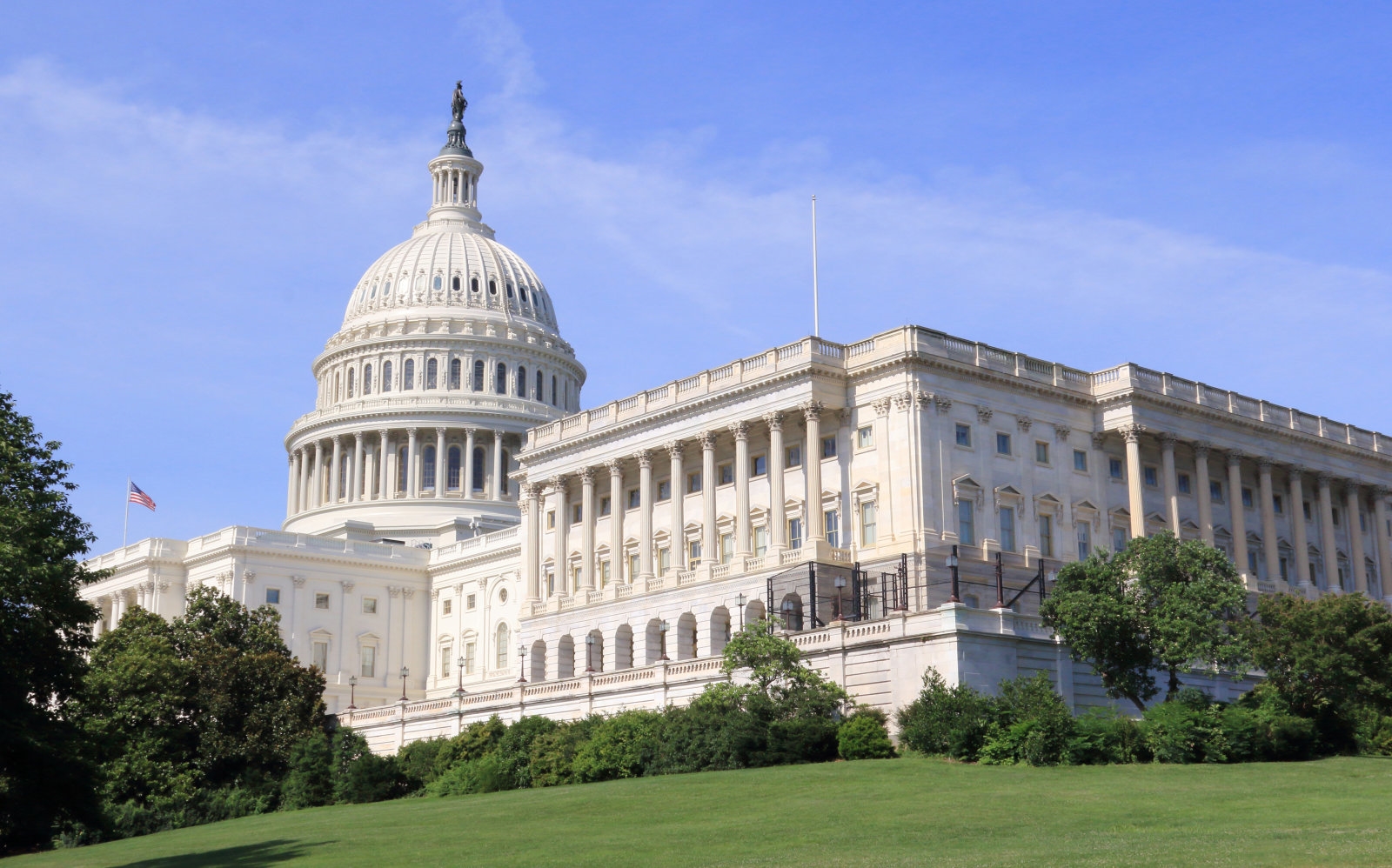 The House has just passed a bipartisan bill created to put a stop to all the annoying and disruptive robocalls you get. Introduced by Energy and Commerce Committee Chairman Frank Pallone and Ranking Member Greg Walden, the Stopping Bad Robocalls Act enjoyed support from almost all the representatives and passed with a 429-3 vote. The bill is very similar to the anti-robocall bill the Senate passed in May with a few differences — according to The Hill, there won’t be any formal proceedings to resolve discrepancies between the two, but informal negotiations will happen in August.

The Stopping Bad Robocalls Act requires carriers to authenticate every call and to offer opt-out blocking for free. To make that possible, it also supports the rapid implementation of call authentication technologies. The FCC will have to adopt critical consumer protections and to report its efforts against illegal callers to Congress if the bill becomes a law. It will also give the FCC up to four years to catch illegal robocall operators. Finally, it will establish a Hospital Robocall Protection Group to protect the healthcare system from illegal robocalls.

The final bill will likely look a bit different after the Senate and the House get together to discuss their respective versions. Even so, this is a huge step forward to ban illegal robocalls, which continues to become an increasingly problematic issue.

The Stopping Bad Robocalls Act leaders said in a statement:

“Today, the House of Representatives voted to restore Americans’ confidence in the telephone system and put consumers back in charge of their phones. We’re proud of the strong support our bipartisan Stopping Bad Robocalls Act received this afternoon and look forward to working with our colleagues in the Senate to produce a bill that the President can sign into law. The American people are counting on us to help end the robocall epidemic, and we will deliver for them.”