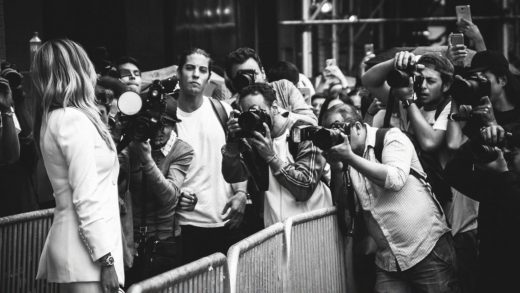 On Wall Street, people obsess about risk, using high-speed computers and advanced math to identify different kinds of it and how to profit off it. But just a few miles away, I found an equally rich investigation of risk in action when I met a New York–based paparazzo whose entire livelihood depends on knowing the kinds of risk he faces. The strategy he uses is a similar, albeit low-tech, version of what finance mavens employ to separate out and manage the kinds of risk he must confront. But his best risk strategy is constantly undermined by an ever-present incentive to cheat.

A ginormous billboard featuring the model Gigi Hadid hangs over a street in one of New York’s trendiest neighborhoods. Gigi’s image overlooks real-life Gigi’s apartment, where she is holed up with her boyfriend. On the street below a handful of middle-aged men gather, each holding a large camera. We discuss Gigi’s latest movements. “(April 17, 2019) she had dinner with her mother and sister; then Kendall Jenner came over. Now she’s up there with Zayn. They’ve been up there for ages— what do you think they are doing?!”

It seems weird that I am discussing a twenty-two-year-old’s mundane schedule with grown men. But knowing Gigi’s schedule means money for these paparazzi. A simple photo of Gigi leaving her apartment will bring in a relatively small amount of money, maybe $10. But because the people in her life are also famous, getting a picture of them together can be worth hundreds of dollars. And if they do something unusual, it can mean a small fortune. “If someone grabs her, like what happened in Paris, we’re talking maybe a hundred thousand dollars,” one of the men explains to me…

Outside Gigi’s apartment I meet Santiago Baez. He’s been a paparazzo since the early 1990s. He is a Zelig-like character in New York’s recent cultural history. Camera in hand, he’s witnessed the fallout of extramarital affairs, new babies, deaths, new love, and breakups of some of New York’s most famous residents…

The gold rush era brought about gold rush mentality, with many new photographers flocking to the industry, willing to break laws and giving paparazzi an even worse reputation for going too far and harassing celebrities and even their young children…

The Great Recession and the rise of online media finally killed the gold rush. Digital media increased the demand for celebrity photographs but decreased the price media companies were willing to pay for them. Photo agencies began to consolidate or go out of business, and the remaining ones changed their business model. Instead of making magazines pay per photo, they offered a subscription service: publishers could use as many photos as they wanted to fulfill the greater demand for cheaper shots. As a result, paparazzi are paid a small fraction of the subscription fee; how much depends on how many of their pictures are used each month. That means an exclusive “Just Like Us” photo that would have fetched $5,000 to $15,000 before, now pays only $5 or $10.

I must admit that stalking celebrities with the paparazzi was tremendous fun. I went out with Baez a few times. He would give me little jobs to do: staking out a corner to see who was coming or providing cover when he took a picture of a starlet. I felt like a spy on a mission. There was a rush when we’d see a celebrity because often it happened by chance, which is exactly part of the reason why Baez’s income is so volatile. Not surprisingly, Baez employs risk strategies in his craft similar to what people use in financial markets.

Financial economists separate risk into two broad categories: the first is idiosyncratic risk, or the risk unique to a particular asset. Suppose Facebook changes management; the future of the company is unclear, and the price of the stock might drop based on factors unique to Facebook that don’t impact any other stock. Idiosyncratic risk is risk that applies only to one individual stock or asset.

The paparazzi face lots of idiosyncratic risk. What Gigi does today— whether she spends time with her A-list or D-list friends, whether they can catch her if she leaves a restaurant by the back or front door, or whether she wears a little black dress or sweats—determines how much the paparazzi earn that week. If Gigi stops being interesting or popular, the value of these pictures decreases. Images of Gigi are like a stock: their value varies based on factors unique to Gigi and a particular photographer getting the right shot at the right time.

The second kind of risk is systematic risk, or risk that affects the larger system instead of an individual asset. Systematic risk is when every stock rises or falls together because the entire market surges or crashes as it did in 2008. Systematic risk events often happen because of a big economic disruption like a recession or an election result that people think will impact business. Systematic risks are harder to manage than idiosyncratic risks, and the downsides are potentially more dangerous. If the entire stock market tanks, you risk losing your job and stock portfolio at the same time.

You can see systematic risk play out with paparazzi, like the boom of the gold rush years and the crash when people stopped buying $5 tabloids during the recession. The downside of systematic paparazzi risk has become more severe in the last ten years. It is harder for everyone to make money. Many paparazzi have left the business. After nearly thirty years of taking celebrity photographs, Baez sadly moved back to the Dominican Republic in the summer of 2018, with his wife and son, to find new work.

In fact, paparazzi experience both types of risk in higher degrees than most people do in their jobs. They are an extreme example, but that’s why they offer a valuable illustration of how to spot idiosyncratic and systematic risks and try to manage them. All of us must deal with different kinds of risk in our jobs, our relationships, even our choices of where we eat.

Suppose you decide to try the new local sushi restaurant. The idiosyncratic risk is that this particular restaurant has bad fish that will make you sick. The systematic risk is a widespread parasite infecting tuna everywhere.

Being able to spot the difference is important because it determines what the best risk strategy is (we’ll cover this topic in later chapters). For example, when you are looking to buy a house, the price might be driven by idiosyncratic risk (a new trendy feature like concrete countertops in the kitchen) or systematic risk (the whole market is hot and driving up prices). Discerning different types of risk can tell you if you are overpaying or if now is the right time to buy.

Adapted from An Economist Walks Into a Brothel: And Other Unexpected Places to Understand Risk at Work by Allison Schrager with permission of Portfolio, an imprint of Penguin Publishing Group, a division of Penguin Random House LLC. Copyright © Allison Schrager, 2019. 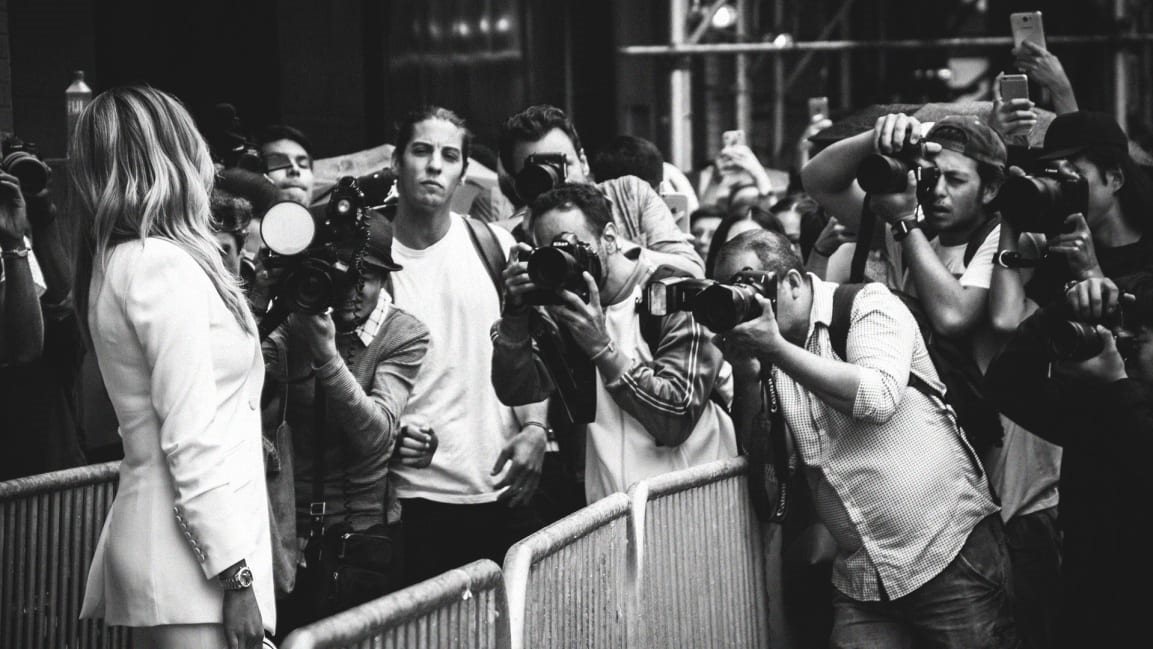