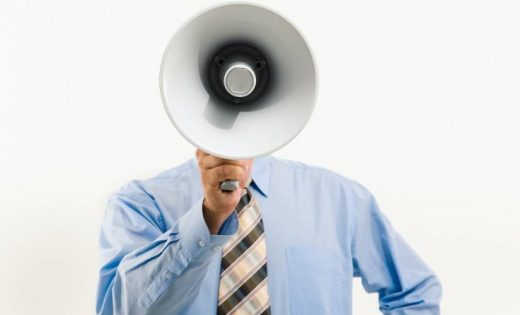 How Specific Can Ad Targeting Get?

How Specific Can Ad Targeting Get? 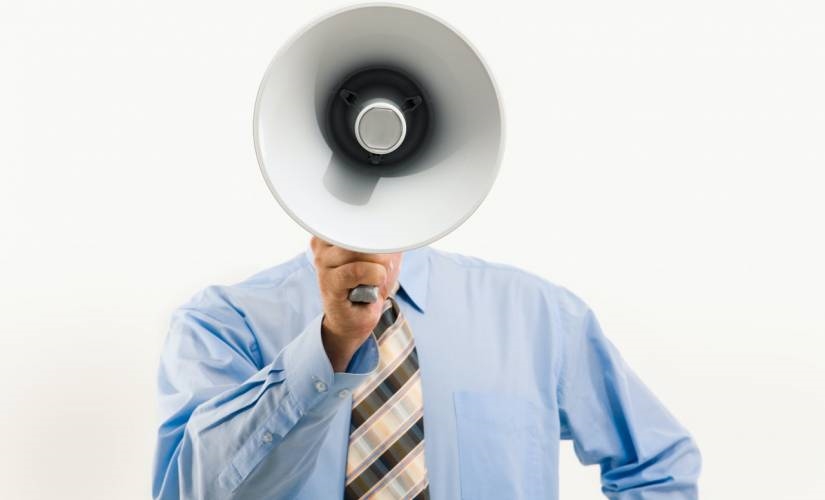 Targeted advertising is one of the most dominant forms of marketing and advertising on the planet, thanks in part to the support of modern technologies that make it relatively easy to target a specific audience. These days, it’s possible to display an ad to a hyper-focused demographic segment, increasing engagement rates and your return on investment (ROI).

But just how far can this technology go? How specific can ad targeting get?

The Current State of Ad Targeting

But these days, targeted ads tend to be used via online channels like search engines and social media platforms. There are essentially two reasons for this. First, these platforms see a lot of traffic, giving you the potential to reach audience segments pulled from a broader audience of billions of people. Second, these platforms intentionally collect as much information as possible from their users, so advertisers have more options for how to advertise.

Knowing this, any business can start a pay-per-click (PPC) advertising campaign with these platforms—even if they have a small budget. By using the tools and resources available through Google, Facebook, and other platforms, an advertiser can target people based on factors like:

Already, this is practically futuristic technology. But ad targeting could get even more specific, and even more robust in the future.

The Limits of Technology

There are almost no limits to what technology could eventually target. Any factor associated with yourself or your environment that can be measured could hypothetically be collected, and used to improve ad targeting. For example, if you’re using smart home technology that tracks all movement and activity in your home, companies could collect data on how often you eat, how you spend your free time, and even biometrics, like how your temperature or heart rate change over time.

Tech innovation in this area is iterative. A decade ago, we would have marveled at the ad targeting we have now. In another decade, we’ll likely make similar strides—unless other limitations stand in the way.

The Limits of Creativity

More to the point, there could be creative limits on what an advertiser can accomplish, even when understanding how to target an audience. You may be able to fine-tune your targeting to focus only on men aged 30-35 in Southern Georgia who have one teenage child and enjoy grilling (but only with propane), but what exactly are you going to do with this information? Can you develop an ad that appeals to this person more than someone from Northern Georgia? Or more than someone who has two teenage children?

Because of this conceivable creative limit, there may be an upper limit to the ability for audience targeting to improve campaign effectiveness.

The Limits of Regulation

It’s also possible that government laws and regulations could impact the future of ad targeting. Already, social media platforms and other tech giants are rousing attention from governmental bodies all over the world; these institutions are being targeted by antitrust legislation, and are being scrutinized for their collection and treatment of consumer data.

If this scrutiny intensifies and politicians continue pressing for stricter regulations, it could impose limits on technological development in this area. For example, if companies are forced to restrict the types of data they collect, or if they’re forced to give users more control over their data, it could minimize the reach of their technology.

The Limits of Consumer Tolerance

Hypothetically, targeted ads are good for consumers—at least compared to the alternative. With targeted ads, you’re much less likely to see ads for things you have no interest in buying; for example, you probably won’t see targeted ads for diapers if you don’t have a child. This can also be a way to get exposure to products and services that fit your interests and needs, almost as is you have a personal shopper.

Accordingly, many consumers are already using ad blockers to minimize the number of ads they see across all platforms. In the future, if ads become even more specific, or if they infringe on consumer privacy in new ways, consumers may be even more vigilant against them. This could defeat the purpose of targeted ads, and minimize their potential; it doesn’t matter how finely tuned your ad campaign is if nobody wants to see your ads.

We’re nowhere near the upper limit for development when it comes to ad targeting. In the future, we’ll be able to target people even more specifically, deliver even more innovative ads, and utilize better, more streamlined tech products and services to do it. That said, there are a number of limiting factors that could stifle or cap growth in this area; tech limitations, regulatory intervention, and consumer pushback could all complicate this otherwise ever-expanding field.

The post How Specific Can Ad Targeting Get? appeared first on ReadWrite.

Nate Nead is the CEO & Managing Member of Nead, LLC, a consulting company that provides strategic advisory services across multiple disciplines including finance, marketing and software development. For over a decade Nate had provided strategic guidance on M&A, capital procurement, technology and marketing solutions for some of the most well-known online brands. He and his team advise Fortune 500 and SMB clients alike. The team is based in Seattle, Washington; El Paso, Texas and West Palm Beach, Florida.