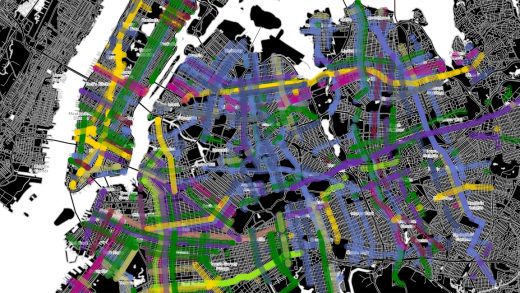 How streets in New York, London, Paris, and Vienna got their names, according to ‘streetonomics’

If you live in a humming urban metropolis, you will know that cities are alive. They exist like a body in motion, governed by a brain that’s constantly evolving with the world around it. They have personalities, quirks, and values developed over decades—or even centuries—since birth. And they’re a constant presence in the lives of those who walk their streets, like hovering grandparents to the children of the city.

Because cities hold powerful sway over those who live there, parsing the cultural values entrenched in such places has become a scholarly focus. According to a recent report led by a professor at Washington University in St. Louis, “Quantifying a society’s value system is important because it suggests what people deeply care about—it reflects who they actually are and, more importantly, who they will like to be.”

Those researchers had a novel idea: to map values by studying street names, which were designated in honor of a city’s most celebrated people.

The team chose four places with an abundance of history, each of which shaped the Western world: Paris, Vienna, London, and New York. They used artificial intelligence to identify nearly 5,000 honorific streets across the cities, and then—in an analysis of what they dubbed “streetonomics”—they evaluated each city’s gender bias, the professions viewed as most elite, the most-lauded era in its history, and its openness to honoring foreigners.

Here’s what they found:

Paris showed the highest gender bias, with just 4% of streets named after a woman
It tended to honor artists, writers, scientists, and military heroes
Most streets were named after people from the 1860s, which was when Napoleon III remade the city into the capital of an empire. During this time, the city began to resemble its current state, with the construction of 20 arrondissements and the iconic Rue de Rivoli
Only 10.9% were foreigners, the second lowest of all the cities

Vienna showed the most gender equality, with 54% of streets named after women
It honored mostly artists, as well as luminaries in legal and social spheres
Most honorees lived in the 1900s, when the city was rebuilt after the devastation of World War I
Vienna was also most open to celebrating those outside its borders, with 45% of its streets named after foreigners

London showed the second-most gender equality, with 40% of streets named after women
It primarily celebrated the British royal family, politicians, and military members
Most lived during the 1700s and 1800s, when the city underwent the Great Fire that gutted the city, and subsequently flourished during King George III’s rule
Only 14.6% were foreigners, a distant second to Vienna’s share

New York showed the second-highest gender bias with just 26% of streets named after women
Most were named after figures in business or civil service. Notably, 36% were named for 9/11 victims, firefighters, and emergency medical technicians
Altogether, those honorees mostly inhabited recent history, from the 1950s to the 2000s
Just 3.2% were foreigners, the lowest of all the cities 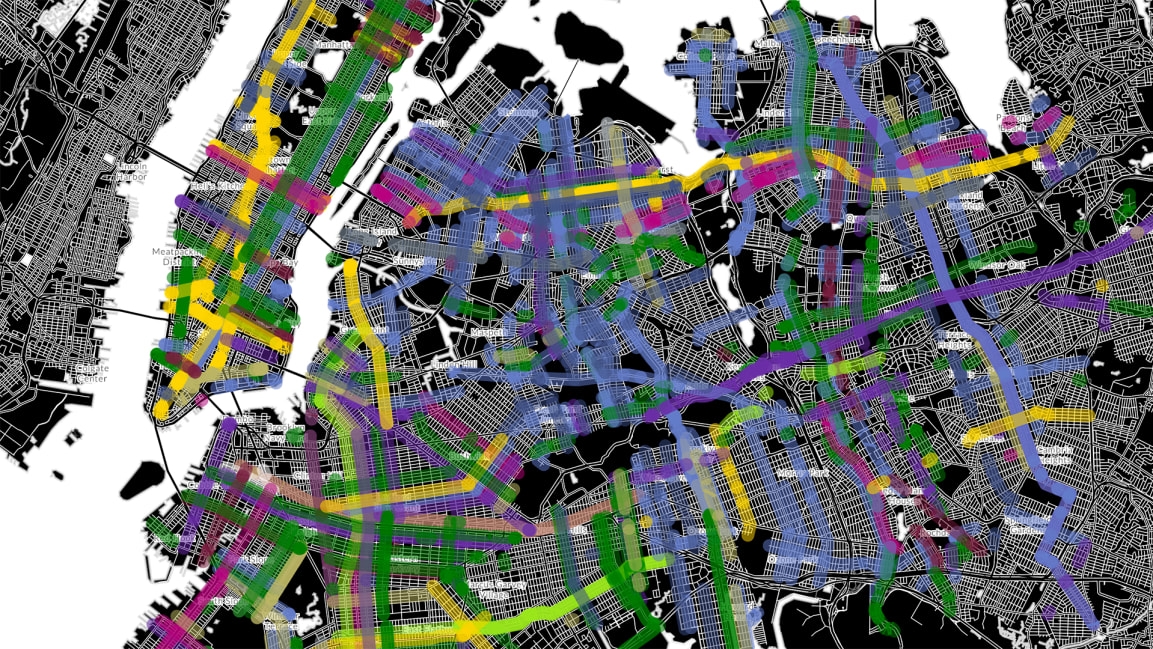