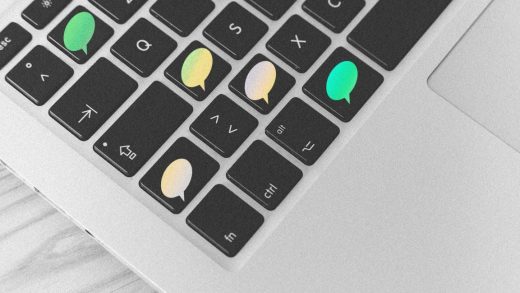 How to manage your extraverted employees when you’re working remotely

Remote working has transitioned from a trend to a norm during the COVID-19 pandemic, and it is likely to be here to stay. With this shift, we recognize that managers face a new set of challenges around their employees’ personalities, particularly with those who are extraverted.

The differences between introverts and extraverts have received a surge in attention in recent years from books and TED talks to numerous articles in mainstream media. The focus has often been on the challenges faced by introverts and a deeply entrenched extravert advantage, especially in Western cultures. In parallel, researchers in personality and organizational science have been teasing out the nuances of the relevance of extraversion in daily life.

Take, for example, the extravert advantage. One of the distinctive characteristics of extraversion is an enthusiasm for social activities and for receiving social attention. At work, extraverts seek out more opportunities to socialize through frequent interactions and exhibit a stronger preference for working in teams where they can bounce ideas back and forth. They are also more energetic, finding pleasure in energizing interactions and recharging with external stimuli.

These characteristics, among others, play an instrumental role in the extraverts’ advantage at work. Extraverts’ sociability and energy in the office elicits attention and recognition from peers and senior leadership, builds stronger relationships, and can lead to better performance ratings and the likelihood of promotion. This cycle of social recognition and reward can reinforce this behavior not only for extraverts but also for introverts, who may act out of character as “pseudo-extraverts” as a means to get along and get ahead.

However, the recent disruption to our work lives may have tipped the personality scales from pseudo-extraversion to pseudo-introversion. There may now be an extravert disadvantage in the age of COVID-19 seclusion.

Katrina is a social media manager and a natural extravert. Before the lockdown, she was the life and soul of her office. In the two years since she joined, she started the highly attended Wednesday potluck lunch, a biweekly running club, and was the go-to social chair for acceptably wacky themes for office events.

Now working remotely for the past two months, she is starting to feel completely out of character. Katrina is working on a high technical detail project and only reports directly to her manager. Although she’s worked on one project without a team before, she struggled and had to break up the solitude with regular chats to her colleagues to brainstorm ideas, vent, and to raise her energy levels for the afternoon stretch. One month into lockdown, she begins to feel socially isolated working alone from her desk. She struggles to concentrate and distracts herself by video-calling her friends. As the weeks go by, Katrina’s passion for her work starts to wane. She deeply misses the spontaneous social interaction and the spark she sought from others to ignite her productivity.

Removed from the physical office space, extraverts like Katrina are likely to feel the loss of social connection. Informal office chats that spawn creativity, reenergizing water-cooler moments, and even brief, casual moments such as walking over to a colleague’s desk to ask a question or bounce an idea, take on a new significance.

Most significantly, extraverts may now find themselves having to act out of character themselves. In a remote working environment, extraverts are adapting to more typically “introverted” behavior by engaging in longer stretches of solitary work, less spontaneous activity, and listening and reflection.

This forced adaptation can take a toll on extraverts. In lab-based studies, John Zelenski and colleagues at Carleton University found that extraverts who are instructed to “act introverted” in a social interaction task experienced a rise in negative emotions and a dip in performance. In the current climate, we expect these negative effects to be even more pronounced and consequential for extraverts.

First, we know from personality research that prolonged periods of acting out of character carry significant risks for individuals. The effort it takes to act differently to one’s natural, “biogenic” self can be psychologically and physically depleting. It increases an individual’s fatigue and in extreme cases, causes burnout. As extraverts engage in a form of pseudo-introversion over longer periods of time, they are at a greater risk.

Second, unlike introverts who may act extraverted for the sake of their own goals (e.g. career, social, etc.) and to develop mastery in achieving those goals, extraverts may feel a deeper loss of control and agency over their newfound reality, thereby compounding their negative experience. This may be especially true for new hires or junior-level team members for whom work-life is turning out very different from their expectations. Both these risks are likely to be exacerbated in the COVID-19 climate where individuals are already grappling with an anxiety and stress-provoking situation.

In these circumstances, managers play a pivotal role. How do you lower the risk of fatigue, stress, and burnout for extraverts who find themselves acting out of character? How can you ensure that your teams are supported in their well-being and still “be themselves” during their remote workday? One way is to focus on building restorative niches.

The importance of restorative niches

In personality research, restorative niches are the places, spaces, and/or states of recovery in which people’s natural, biogenic dispositions can be nurtured and recharged. They are often personal and unique to an individual but exhibit some overarching patterns. For example, after a long client meeting or a networking event, a restorative niche for an introvert would involve solitude and reducing stimulation rather than a visit to an overspilling bar. However, for an extravert, solitude would hardly be restorative.

Extraverts naturally seek restorative niches that satisfy their need for sociability, stimulation, and energy. In the office, restorative niches are often readily available and built into the workweek, such as the buzz of a communal space, lunch with a group of colleagues, or drinks after work.

Managers should consider providing moments of recovery for extraverts by re-creating work-based restorative niches in the week. This could range from social activities such as Friday Zoom drinks and lunchtime talks to a “brainstorm hour” where team members can log on and ideate together in the week. Coming up with creative restorative niches requires thinking out of the box, and managers may want to bring in their team in to the process to find what works best for them.

However, when implementing restorative niches, we caution against two complexities. As restorative niches are considerably different for introverts and extraverts, filling the team’s social calendar with activities and events may have a positive effect on extraverts, but end up backfiring for introverts. In addition, Zoom fatigue—the exhaustion from constant face-to-face digital interaction—is affecting both introverts and extraverts. Managers need to be wary of making activities opt-in and not alienating other team members in the process.

We recognize that the salutary effects of restorative niches lie in the freedom they afford individuals to be themselves. When forced upon individuals, they may be less effective. Individuals should be encouraged to craft their own restorative niches during the workday, such as a run during lunchtime or high-tempo playlist as they work. Many of these individual niches could involve connecting with other team members, such as joining a Strava club or sharing lockdown playlists.

There is no doubt that this is not an easy time for managers. However, as we adjust to new working practices, managers will need to adapt to a new reality and find novel ways to keep teams motivated, happy, and connected.

Sanna Balsari-Palsule, PhD is a behavioral scientist who specializes in personality science. Her current research is on the dynamics of individual and collective behaviour change. She received her doctorate from the University of Cambridge. 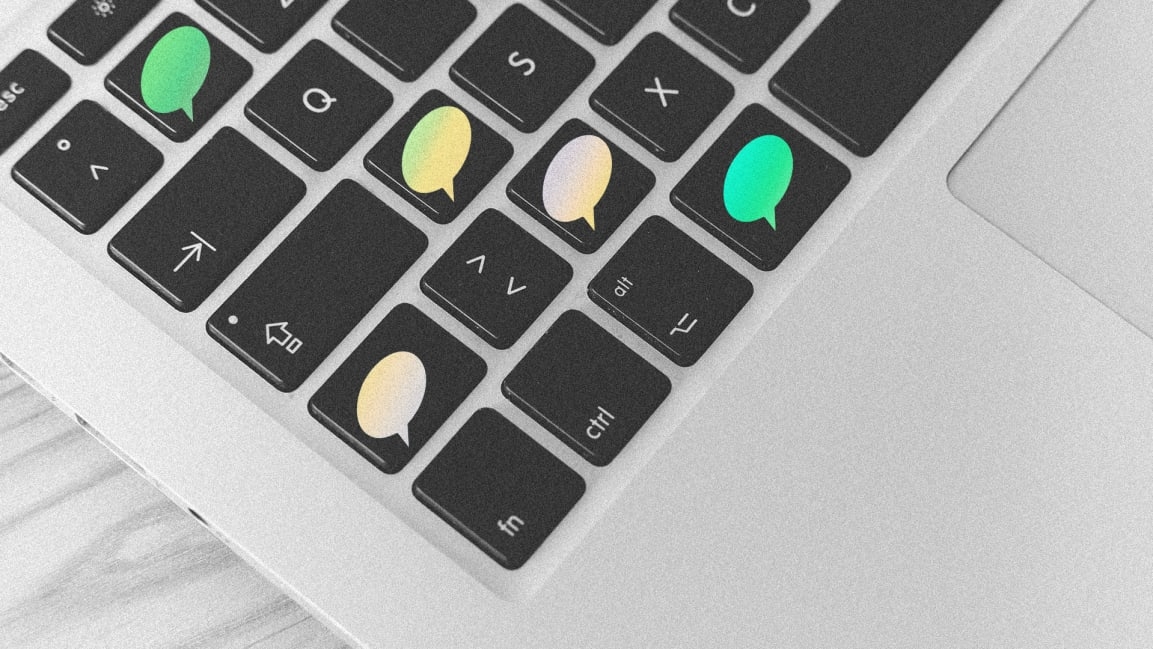