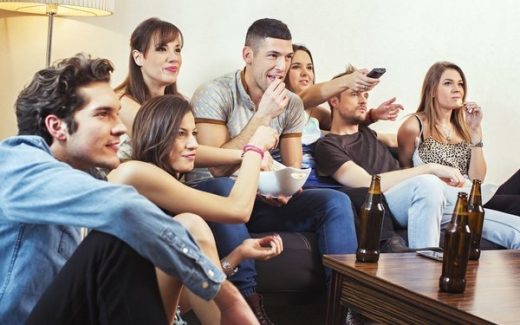 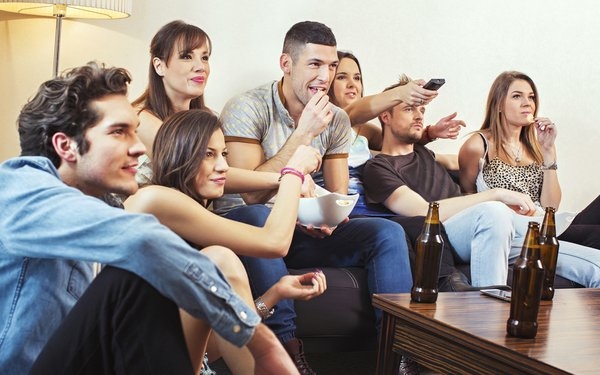 NBCUniversal says over a dozen more measurement companies have offered to participate in its efforts for new cross-platform TV metric: including IBM Watson, the machine learning business and Reelgood, the TV discovery service.

Others include research and measurement companies, such as Thinking Right, EntTelligence and RelishMix, are also in the mix.

Nielsen has also submitted a proposal.

IBM Watson is a machine-learning system, trained primarily by data as opposed to rules, according to one description.

After years of complaints aimed at Nielsen over the accuracy and process of its data, criticism reached a crescendo early this year, due to field-maintenance issues of Nielsen 40,000 TV panel homes during the pandemic period March 2020 through March 2021.

The Media Rating Council confirmed, for example, that persons 18-49 were “understated” by about 2% to 6% in the Nielsen Total Usage of Television (TUT) metric in February 2021.

The VAB (the TV trade group formerly known as Video Advertising Bureau), estimated over a theoretical 12-month period this dip resulted in a lost of $468 million in advertising revenue.