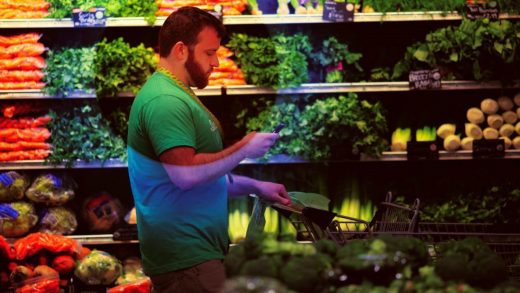 Grocery delivery service Instacart is in the hot seat again for how it works with its drivers, known as “shoppers.” On the heels of a Bloomberg article about shoppers claiming they are pressured to take nonlucrative assignments, some workers alerted Fast Company to a new controversy: losing the ability to preview the address of a delivery before accepting the assignment (known as a “batch”).

“It’s a major safety issue. We want to know where [we] are delivering, and many dangerous encounters are prevented by this,” wrote Instacart shopper Sandra Wiggins in an email. She attached to her message several screenshots of conversations between worried shoppers and Instacart support staff confirming that the company is hiding addresses. Some Instacart support staffers are misinformed about the issue, calling it a “test,” “a temporary pilot,” or an “app issue” in their communications with drivers—when in fact it is a policy change.

Shoppers are especially frustrated because they assumed the issue had been resolved last year. In May 2018, Instacart reversed an app update that had begun hiding addresses, telling BuzzFeed News that it was caused by “a software bug.”

This time, it’s definitely deliberate, but only for a subset of assignments, called “on-demand batches,” in which addresses would be revealed to a broad swath of shoppers who can jump on the assignment.

“Why would you go through this all again? This was a mess the first time you tried it. It is 100% wrong,” one shopper wrote to a support rep.

“The real reason Instacart doesn’t want us to see the addresses is they know experienced shoppers will refuse batches to customers who live in high-crime areas, have a history of harassment or violence, and who are poor tippers,” Wiggins told Fast Company. (Tips often make up a sizable portion of compensation, on top of Instacart’s guaranteed minimum payments.)

Drivers’ fears are more than theoretical. “I had a man expose himself,” one shopper recounted to BuzzFeed in 2018. She went on to say that Instacart had not followed through on its promise to file a police report and ban the customer from the system and that a fellow shopper had been sent to the same address, meeting the customer in his underwear.

Instacart tells Fast Company that the policy change is to protect customer privacy, since both the address and potentially sensitive items ordered would be broadcast to many drivers. As an example, they cited a customer ordering a pregnancy test.

As for fears about driving into dangerous neighborhoods, Instacart says that assignment offers do provide an approximate location, so shoppers can make a call. “If there is an issue, where you are uncomfortable delivering to an address, please reach out to us,” a support rep wrote to another shopper. “We can compensate you for shopping and remove you from the order.”

That’s partly true, says Instacart. Shoppers can request to drop an order, but they will not be compensated for an assignment they turn down. Wiggins, however, calls even the first part “a lie,” saying the company rarely agrees to cancel an assignment at the shopper’s request. Instacart counters that it always does so.

One thing is clear: Yet again, a communications breakdown between Instacart corporate, its support staff, and its contract drivers is causing plenty of confusion. 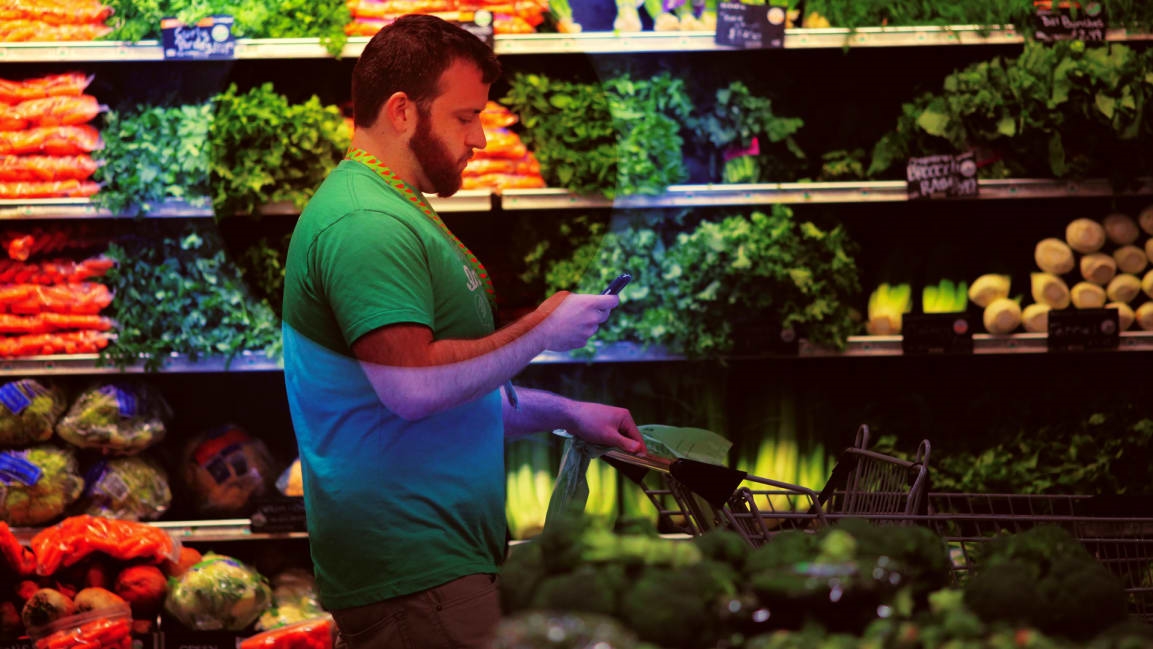