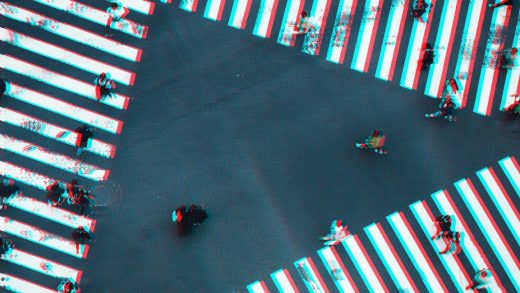 Instead of surveillance, what if we told advertisers what they wanted to know?

After last year’s Cambridge Analytica scandal, Facebook announced a major change to its ad targeting system. As of October, the company has permanently eliminated its “Partner Categories” feature, which had enabled advertisers targeting hyper-specific user demographics to do so by purchasing access, through Facebook, to consumer data gathered by third-party brokers like Acxiom, Datalogix, Epsilon, BlueKai, Oracle, and others.

In effect, the social network decided it no longer wanted to be responsible for data that it didn’t directly control. Advertisers can still use Facebook’s own powerful internal tools to micro-target users, but if they wish to use third-party data, they’ll need to acquire it themselves and certify that it has been obtained appropriately.

Advertisers reacted to the move with a mix of resignation and anger, with some agencies accusing Facebook of forcing them to rely more on the social media firm’s own data, helping to boost the company’s profits and solidify its power as a walled garden ecosystem.

It’s easy to see why advertisers would object to Facebook’s new data rules. Facebook’s users, on the other hand, barely seem to have registered the news. It isn’t that they don’t care about privacy: 91% of consumers think companies shouldn’t be accessing their data without their consent, according to a University of Pennsylvania Annenberg School for Communication study.

Look deeper into the Annenberg study, and you’ll start to see that most simply don’t understand how their information is bought and sold online. Most strikingly, the researchers found that 65% of U.S. adults thought the mere presence of a privacy policy meant that the website wouldn’t share their personal information without their consent.

Many Americans may not know it, but companies that sell consumer data compile it from an enormous range of sources: public records, financial reporting, social media, web traffic, device location, and more–all of which can be used to infer your lifestyle, preferences, and personality. And as long as it’s legal and profitable to do so, they’re almost certain to continue. In fact, according to a report by the Interactive Advertising Bureau, U.S. companies spent nearly $19.2 billion–an annual increase of 17.5%–on third-party data acquisition and management solutions in 2018, despite the potential of regulation.

The first approach toward a regulatory solution–to make collecting, using, or sharing consumers’ data without their consent illegal–would require a U.S. version of the European Union’s General Data Protection Regulation (GDPR). The first GDPR-based action against a major tech company, filed by France, levies an unprecedented $57 million fine against Google for transparency and ad personalization violations. A Google spokesperson responded that it is “studying the decision to determine our next steps,” and that Google is “deeply committed to meeting those expectations and the consent requirements of the GDPR.”

Whether or not Google winds up paying the fine, the writing is on the wall: Fines have so far proven insufficient to deter the world’s largest data collectors from gathering data in invasive ways. The market, however, could help.

Consumers could, of course, volunteer the data that companies are otherwise buying from third parties. But why would consumers or businesses want to shift to so-called declared data, zero party data, or information that users voluntarily provide through surveys, forms, polls, and apps?

For one, volunteered data is more accurate than the so-called inferred data that companies generate based on your online and offline transactions and behaviors. In a 2017 study of 107 U.S. professionals titled “Predictably Inaccurate,” Deloitte found that, across all categories, respondents believed 71% of their purchased data to be 0% to 50% correct. Even in binary categories like “owner of life insurance policy,” buyers found purchased data to be less accurate than a coin toss would be.

Eager for more personalization and consumer trust, companies are increasingly turning to zero-party data, according to Forrester. In a November report, the research firm said that 57% of consumers would share data in exchange for personalized offers. By next year, 15% of global brands will be collecting zero-party data.

A number of marketing tech companies, including WayIn and PureProfile, are now focusing on user-supplied data. Jebbit, which calls it “declared data,” said that it recently worked with an online marketplace trying to grow the lifetime value of its auto parts customers. By sending out mobile surveys, it learned that just three data points could predict whether someone would make a purchase. It could then send coupons to borderline customers, increasing their likelihood of buying.

Beyond being quick and easy to share, the minimal amount of declared data needed for most marketing activities benefits consumers in other ways. Companies that collect less consumer data are inherently less risky than companies that grab everything they can. In fact, data security expert Brad Thies recommends that companies dispose of consumer data they don’t need.

To be sure, companies collecting consumer data themselves isn’t a new trend. Google has long administered consumer surveys that gather anonymized personal data. Although publishers have complained this model isn’t an effective replacement for paywalls, the central problem is that, aside from giving users free access to paid content, the benefits of these surveys are almost entirely realized by market researchers, not users. While Google’s consumer surveys are limited in providing long-term value for users, giving them little incentive to be honest in their answers, newer declared data approaches can add value by creating personalized experiences for users and deepening relationships between consumers and brands.

Declared data can’t solve the problems of the multibillion-dollar ad-tech industry, at least not any time soon: The demand for third-party data continues to surge. Before the U.S. passes stronger privacy reforms, Americans may find refuge under New Hampshire’s data broker law, which has established a first-of-its-kind registry of companies trafficking in personal data, and the California Consumer Privacy Act, which goes into effect next year.

In the meantime, the advertising industry could gain more trust among consumers by proactively adopting zero-party data and other privacy-protecting practices. At a time when third-party data usage is only growing, making data volunteerism an appealing business model will depend upon giving consumers clear incentives to volunteer the data that advertisers want, through rewards, unlocked paywalls, or other benefits. It will also depend upon building more trust through transparency. The companies themselves will need to volunteer more of their own data too, including what, exactly, they’re doing with ours.

Serenity Gibbons is a former assistant editor at the Wall Street Journal and the local unit lead for NAACP in Northern California. 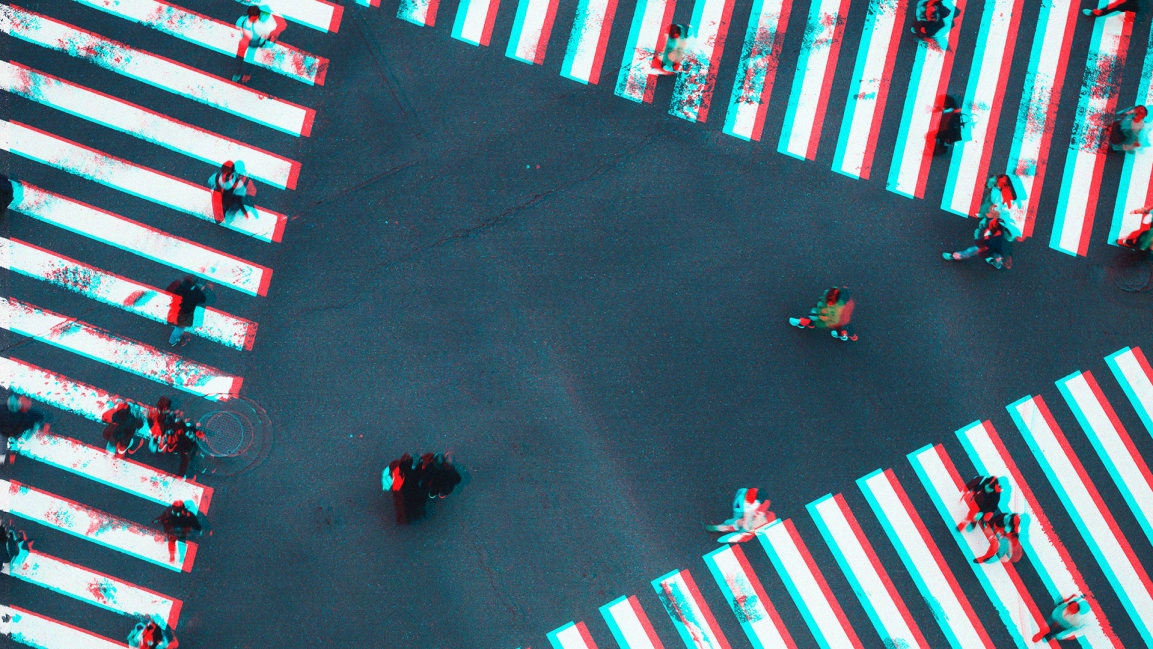