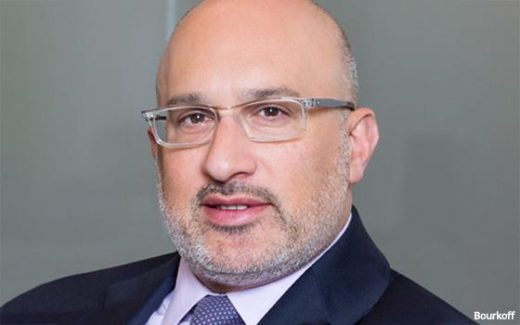 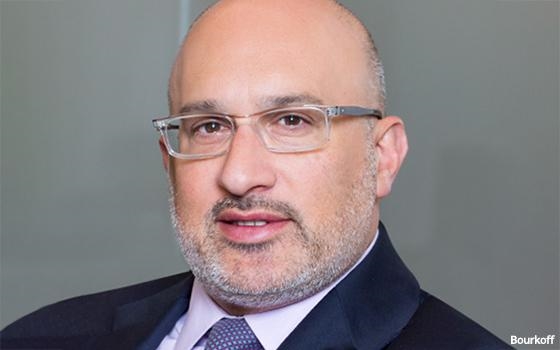 2021 was banner year for M&A, surpassing even 2007 in deal volume, the CEO of one of the most prominent investment-banking firms in the media sector reported in a year-end letter to stakeholders.

Deal-making was driven by a confluence of five factors, said Aryeh B. Bourkoff, CEO at LionTree, which serves as an investment and merchant banking firm for the media, technology and telecommunications space. Among the factors were historically low borrowing costs; meaningful excess cash capacity; the return to risk-taking in the pursuit of growth and diversification; portfolio optimization by “scaled players;” and an increasing divergence between “COVID-immune” businesses and others.

LionTree is a major player in media deal making. In 2021 alone it served:

· As lead advisor to AT&T on its proposed $140 billion merger of WarnerMedia with Discovery.
· As lead advisor to Liberty Global on the $41 billion combination of its U.K. assets, Virgin Media UK, with Telefonica’s O2 UK to form a 50-50 joint venture.
· As an advisor to eBay Classifieds Group on its $9.2 billion acquisition by Adevinta ASA.
· As an advisor to MGM on its proposed $8.4 billion dollar sale to Amazon. (One of three LionTree sell-side transactions with Amazon over the past 12 months, along with ART19 and Wondery.)
· As lead advisor to (and investor alongside) Apollo Funds in its $5 billion acquisition of Yahoo (f/k/a Verizon Media).
· As exclusive advisor to ViacomCBS on the proposed sale of Simon & Schuster for $2.1 billion.
· As a financial advisor to Vox Media on its agreement to merge with Group Nine Media

Going into 2022, Bourkoff said in his letter, LionTree has the strongest M&A pipeline since the firm’s inception in 2012. He noted, however, that deal flow will get more challenging later in the year, for several reasons.

Among them are the Feds tapering off on quantitative easing, a form of monetary policy where a central bank buys a large number of securities to stimulate the economy. When it works well, it increases the money supply and encourages lending, lowers interest rates and produces economic growth.

In addition, Bourkoff sees tighter governmental regulations and other political factors, plus a fickle market and higher financing costs. CEOs, Bourkoff said, will need to implement strategies that focus on the long-term needs of the industries they serve. He offered several ideas for CEOs.

To begin, programmatic M&A, or deals not driven by external market cycles. A McKinsey study analyzed over 20 years of data and showed that deals based on programmatic M&A consistently deliver higher returns. “This programmatic deal-making is driven not by the size of the deal, but by the extent to which it is fully integrated into overall corporate strategy,” Bourkoff said in the letter. “It combines growth with profitability and strategic focus, and transformative vision with methodical execution.”

“We saw this dynamic unfold in rapid succession in November, when General Electric, Johnson & Johnson and Toshiba all announced corporate breakups,” he said. “The same logic applies to AT&T’s agreement to merge WarnerMedia with Discovery, Verizon’s sale of its media assets to Apollo, Vivendi’s spinoff and public listing of Universal Music Group, and Lionsgate’s exploration of capital market alternatives for Starz.”

The flexibility produced by the more focused approach allows both scale players to pivot, and growth players to innovate and scale. “Growth isn’t always linear, and strong operators will know when to forge partnerships, and when to venture into new territory on their own, to grow horizontally rather than vertically,” Bourkoff added.

Regardless of the strategy, businesses migrating into the new economy need to balance cash generation from core business with investment in new growth areas, he concluded. To fill the gap between the companies of today and the world of tomorrow, CEOs will need time, credibility and capital.

“Strong operators will know when to forge partnerships, and when to venture into new territory on their own, to grow horizontally rather than vertically,” said Aryeh B. Bourkoff, CEO at LionTree.
MediaPost.com: Search & Performance Marketing Daily