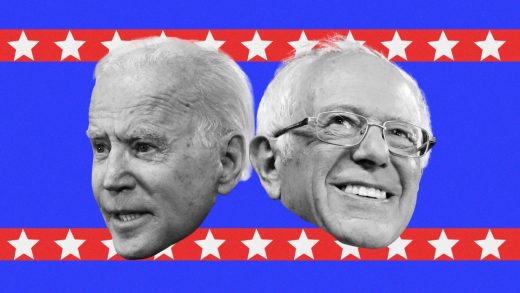 At the Democratic debate in Washington, D.C., tonight, former Vice President Joe Biden made it clear that he would pick a woman running mate were he to become the party’s 2020 nominee.

“Yes,” Biden said when asked the question by CNN’s Dana Bash, one of the debate’s moderators.

Biden, the front-runner, stood on the debate stage tonight alongside Senator Bernie Sanders of Vermont. (Representative Tulsi Gabbard is technically still in the race, although she has no apparent path to victory.) The two candidates kept a comfortable distance from each other over concerns about the coronavirus, and opted for an elbow bump in lieu of a handshake before the debate began.

Joe Biden and Bernie Sanders share an elbow bump before the start of the #DemDebate, which is in a closed studio with no audience. https://t.co/BsboYY8h26 pic.twitter.com/XUiYCAgQhR

Biden’s pledge to pick a woman VP will not come as a surprise to online betting markets. As of earlier this week, all but two of the top nine potential running mates favored by oddsmakers were women, with Harris, Klobuchar, and Stacey Abrams coming out on top.

Sanders, meanwhile, was slightly less definitive about his potential running mate. Asked by Bash if he would commit to a woman candidate, he said, “In all likelihood.” 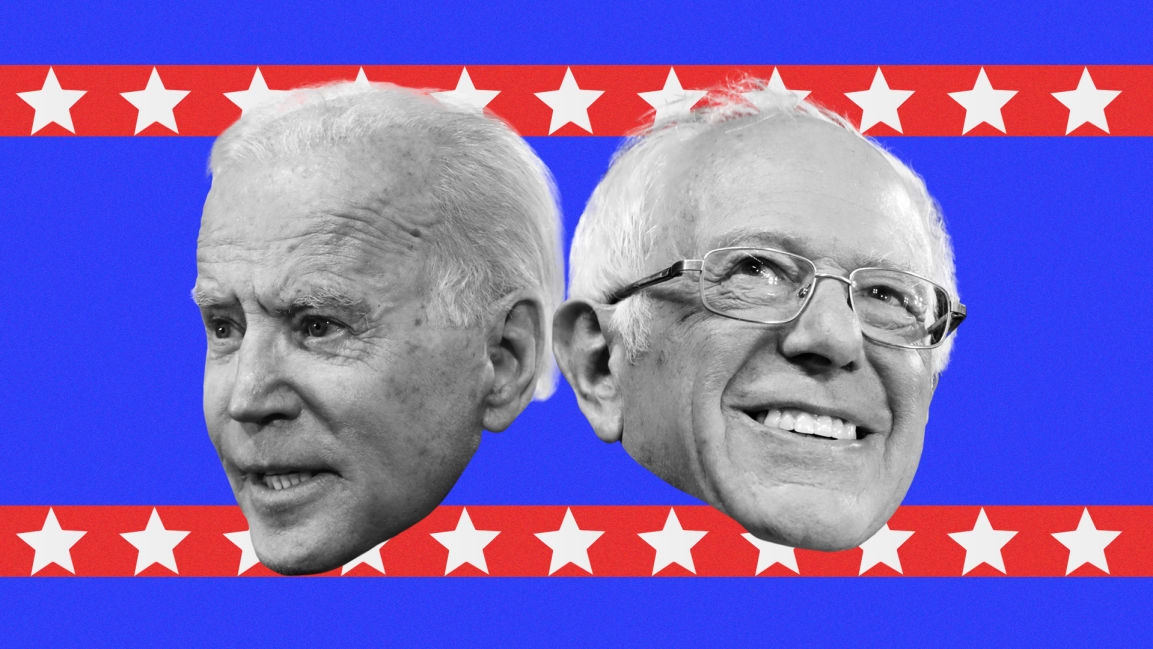