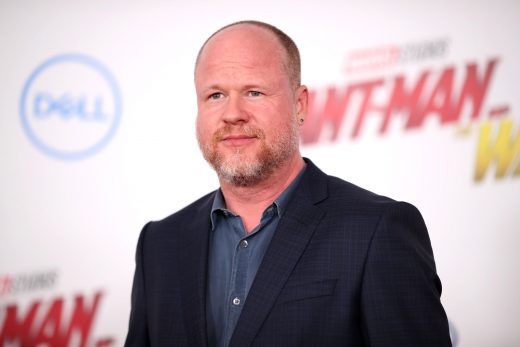 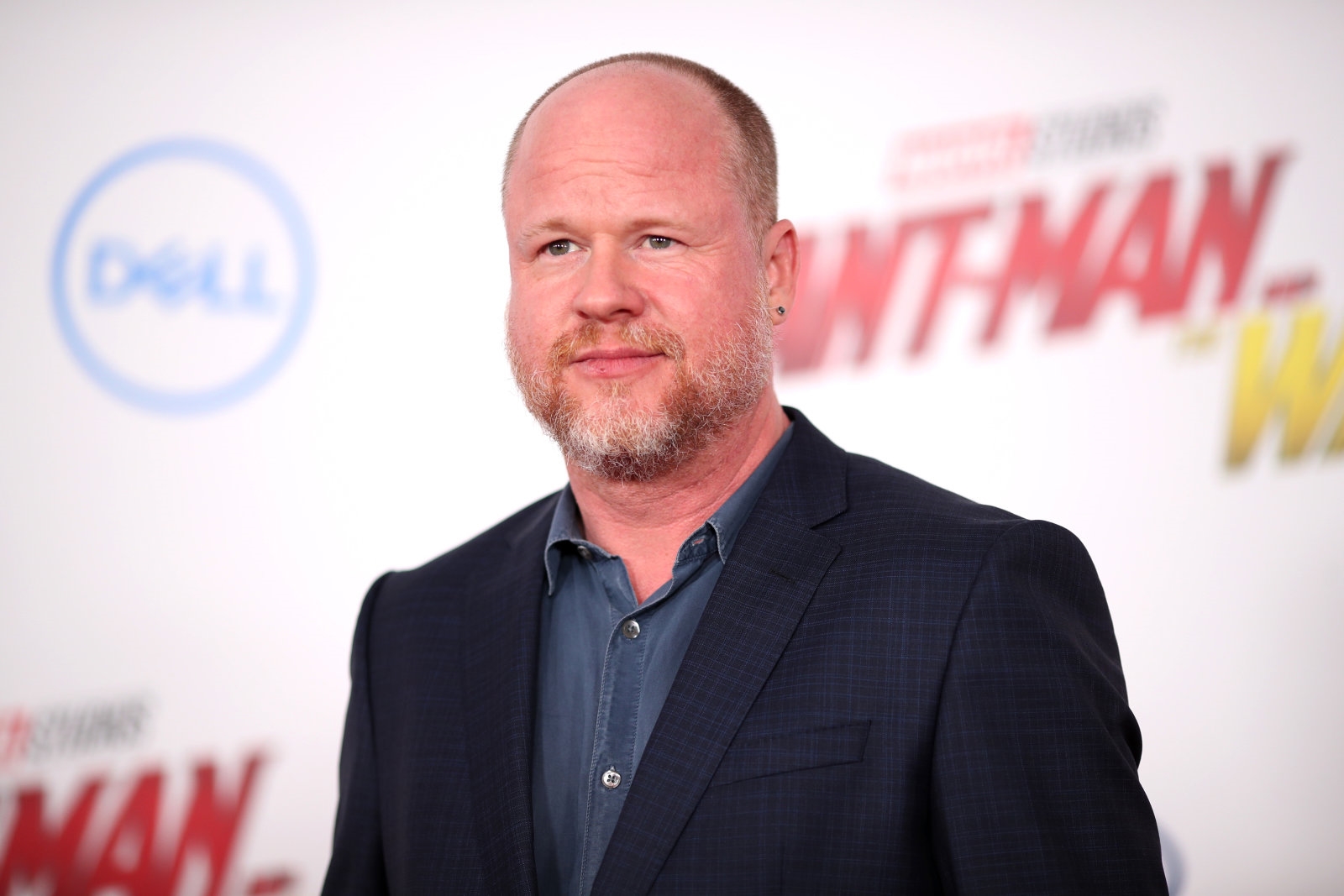 Joss Whedon’s next show has been ordered by HBO, which reportedly beat out other bidders including Netflix, per The Hollywood Reporter. The Nevers is a science fiction drama about a group of Victorian women with unusual abilities who have to fight enemies and complete their world-changing mission — in other words, typical Whedon fare. He will write, direct, executive produce and serve as showrunner. At this point, there’s no release date.

While he’s executive produced Agents of S.H.I.E.L.D. alongside his brother, showrunner Jed Whedon, The Nevers will be Joss Whedon’s first created series since 2009’s Dollhouse. It’s also the first project he’s publicly been involved in since his ex-wife Kai Cole wrote an editorial last year alleging his infidelity and criticizing his well-publicized pro-feminist persona, resulting in online backlash.