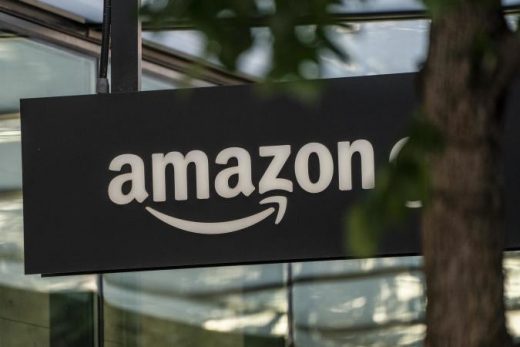 “Today, my office filed an antitrust lawsuit against Amazon for illegally abusing and maintaining its monopoly power by controlling prices across the online retail market and violating DC law,” Racine wrote on Twitter. He said that his office “filed this antitrust lawsuit to put an end to Amazon’s illegal control of prices across the online retail market.” The suit also seeks penalties against Amazon and the recovery of damages.

Third-party sellers who operate on Amazon’s Marketplace need to adhere to the company’s business solutions agreement. In 2019, amid antitrust regulators looking into the issue, Amazon removed a provision that banned sellers from offering their products at a lower price on rival marketplaces.

However, according to the suit, Amazon added an almost-identical clause to the agreement. Under that Fair Pricing Policy, Amazon can impose sanctions on sellers that hawk their wares for less money elsewhere. Those include removing the buy box, pausing the shipment option or suspending or terminating sellers’ accounts.

“These agreements also impose an artificially high price floor across the online retail marketplace and ensure that high fees charged to third-party sellers by Amazon — as much as 40% of the product price — are incorporated not only into the price charged on Amazon, but also into prices on competing platforms,” Racine said.

The Marketplace is an important aspect of Amazon’s ecommerce business. It now accounts for half of the company’s sales.

“The DC Attorney General has it exactly backwards — sellers set their own prices for the products they offer in our store,” an Amazon spokesperson told Engadget in a statement. “Amazon takes pride in the fact that we offer low prices across the broadest selection, and like any store we reserve the right not to highlight offers to customers that are not priced competitively. The relief the AG seeks would force Amazon to feature higher prices to customers, oddly going against core objectives of antitrust law.”

Other tech giants are facing growing antitrust scrutiny. Apple is the subject of a lawsuit from Epic Games in a bench trial that just wrapped up. A ruling is pending in that case. Several attorneys general and federal agencies have filed suits against Google and Facebook in recent months. Racine’s office is going it alone against Amazon for now, but other states or agencies may join the case later. 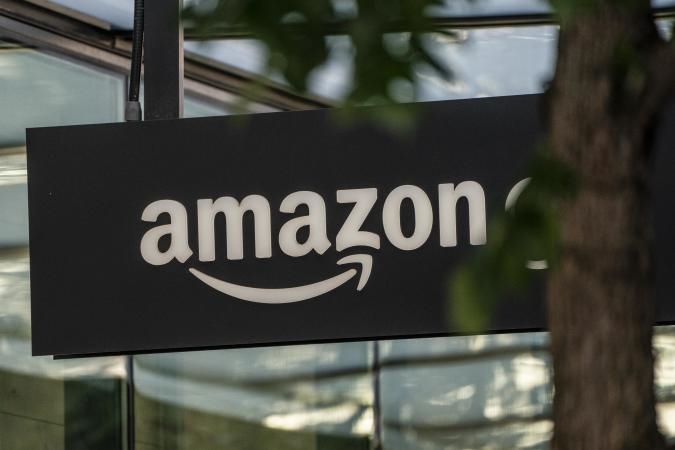