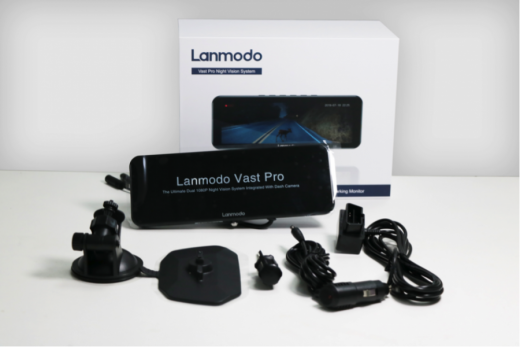 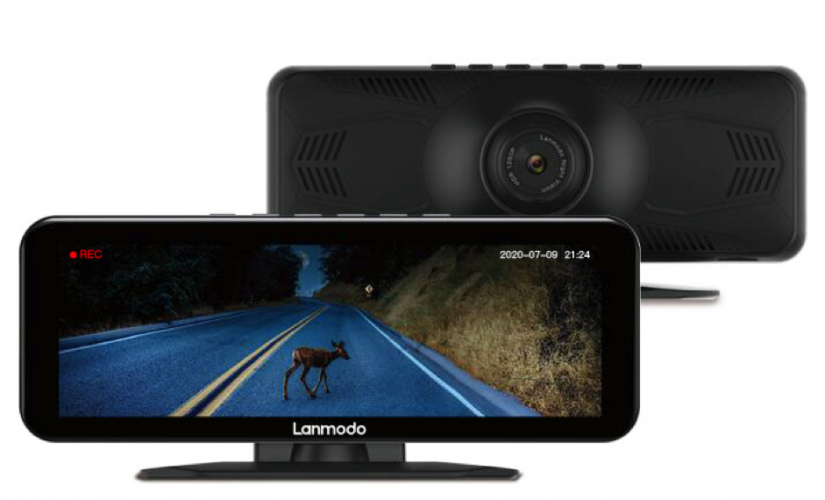 Even though driving is an essential life skill, doing so at night has its own share of risks and problems. Issues become more compounded when driving is done at night. One must take whatever precautions possible when engaging in night driving. Here is the Lanmodo Vast Pro Night Vision System that is integrated with a dashcam. All of this will safely drive along with you.

About the Lanmodo Vast Pro

One brand that has been working tirelessly to provide safety gear for night driving is Lanmodo. It has introduced a range of products in the market which is beneficial for your car in general as well. The Lanmodo protective tent and the external Night Vision System are examples of it. The more recent and advanced Lanmodo Vast Pro is another useful and upgraded addition to the field. 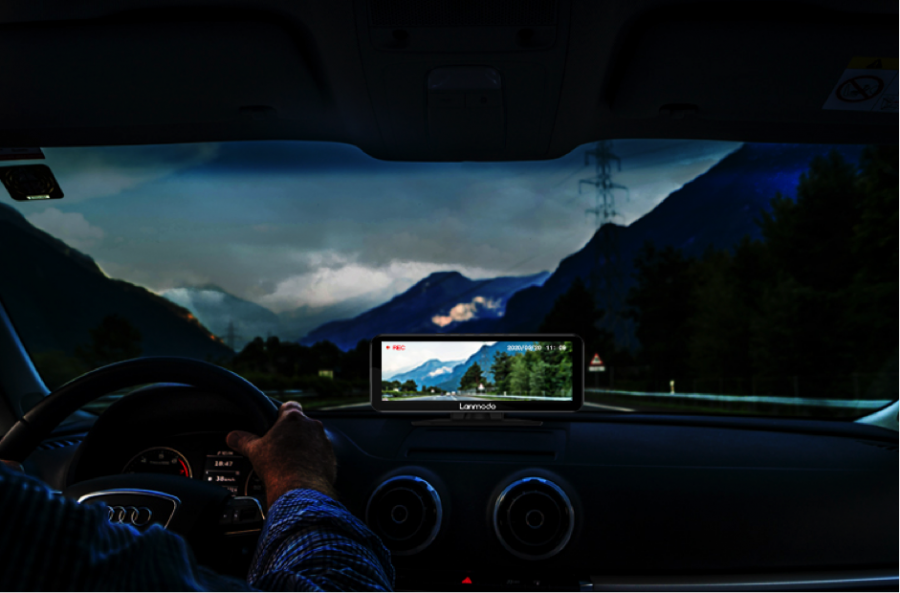 The technologies and features associated with the Lanmodo Vast Pro are the top draws. It has 5-megapixel 7-layer full glass cameras with a viewing angle of 45 degrees and a distance of night visibility of up to 300 meters.

It can record for up to 14 hours continuously when both the front and rear cameras are engaged and if the rear camera is turned off, it can shoot up to 28 hours. A 7.84 inch IPS screen displays whatever the camera captures and the conversion is done using superior CMOS sensors.

The images are of high-quality as well as a resolution of 1920*1080 is maintained in both picture and video mode. An 850 cd/m2 brightness ensures that everything is seen clearly along with an illumination of 0.0001 Lux. Whatever is recorded can also be stored for future references as the max shortage supports 128G, which again makes it very useful. 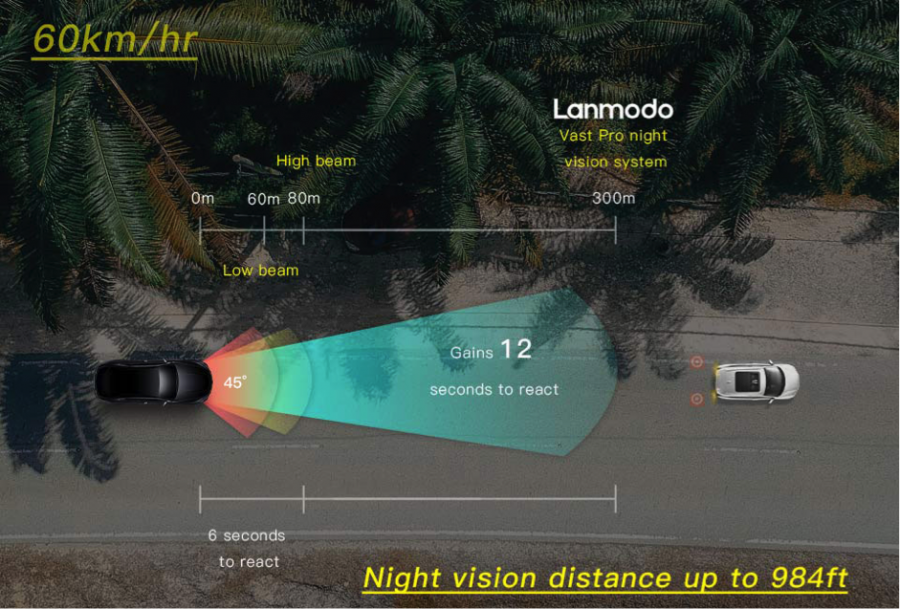 The utility of the Lanmodo Vast Pro device is multifaceted and can be used by a number of people who have to involve in night driving frequently. It is all the more applicable for truck drivers and policemen who have night duties. In case someone has weak eyesight, they can be benefited from it as the display is crystal clear.

It can also be used by the residents of suburban areas where the roads are not well-lit. The device has gained so much popularity because of its multiple functions as well.

Not only does it serve the purpose of being a Night Vision Device under dark conditions or with inclement weather but also for being as evidence later as the videos are recorded and to facilitate easy parking by using the cameras judiciously. Thus, once you buy the device and fix it to your vehicle, you will have to worry less about the risks associated with driving at night.

The package of Lanmodo Vast Pro consists of all the necessary equipment including the cameras and the IPS screen along with the accessories to mount it. The display screen can either be placed on the dashboard in front using a suction cup or it can be rested on a stable seat as well.

It also comes with an OBD Adapter and Cigarette lighter plug that acts as a power source for the device. It can utilize the battery of the car for functioning. 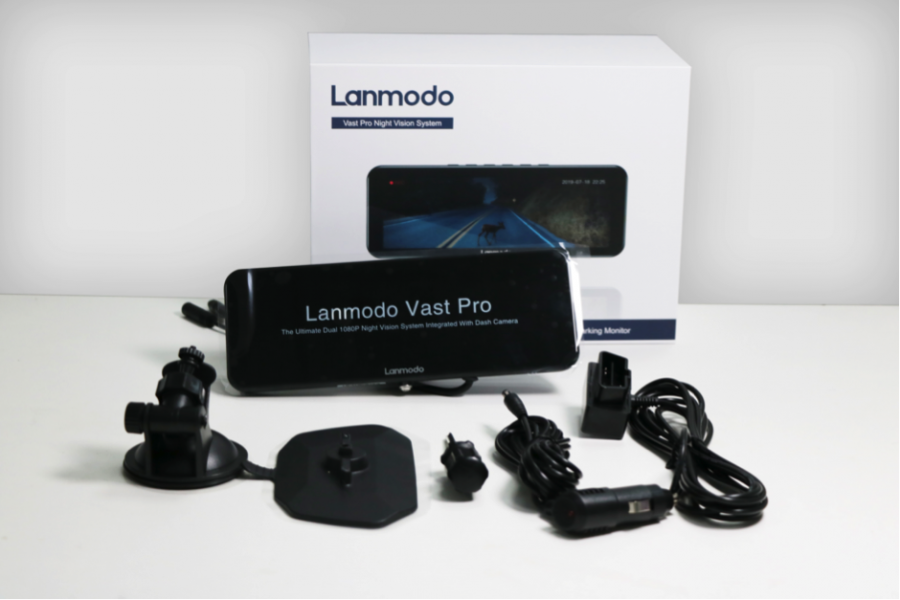 Comparison with an in-built system

There are some luxury car models that come with an in-built Night Vision System. However, the external Night Vision System by Lanmodo has been proven to be better in many aspects. For starters, the display of Lanmodo is in color when compared to the black and white of the inbuilt system. Moreover, a resolution of 1080p and a 45 degrees viewing angle are definite improvements.

It fits perfectly for 99% of the car models and you do not have to go to an automobile specialist for the same. Lanmodo also records whatever it captures in real-time and assists with parking, two additional features that are absent in the inbuilt ones. To add feathers to the cap, Lanmodo is also cheaper by almost 2000$ making it a very good buy for the price. 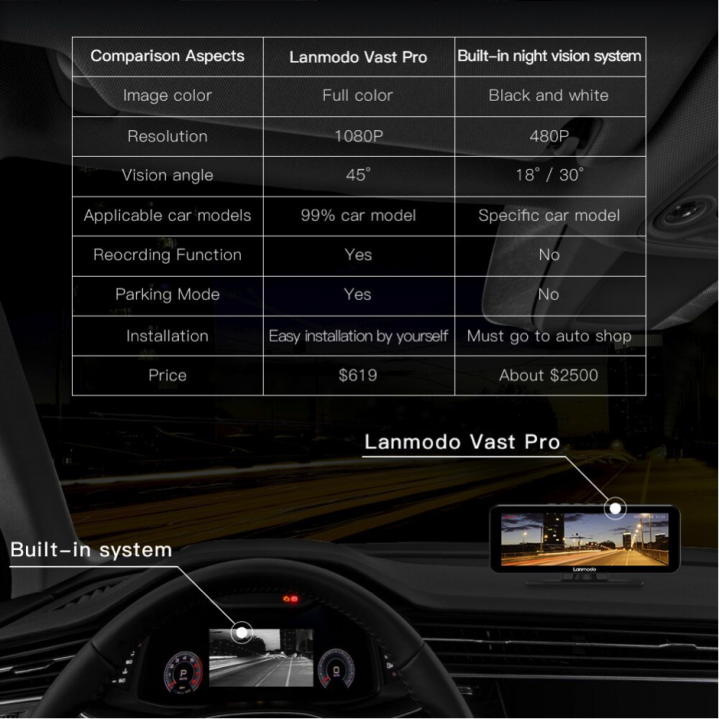 How to buy the Lanmodo DashCam

The Lanmodo Vast Pro could be purchased from its official website. You can even become a golden member just by paying 10$ after which the device will be made available to you at only 199$ with a 128G TF card.

You will also be given the preference for placing the order. In case you do not use the perks of being a golden member within the stipulated time, the invested amount will also be refunded. Also, the company states that Lanmodo Vast Pro will be launched on Indiegogo in October. You can subscribe to a newsletter if you want to get notified about its availability.

Looking at the detailed description given above, it is easy to surmise that the device is a complete value-for-money package and the dashcam can make night driving safer and easier for you and your loved ones.

The post Lanmodo Vast Pro: Night Vision System Integrated with DashCam, Safely Driving Along with You appeared first on ReadWrite.