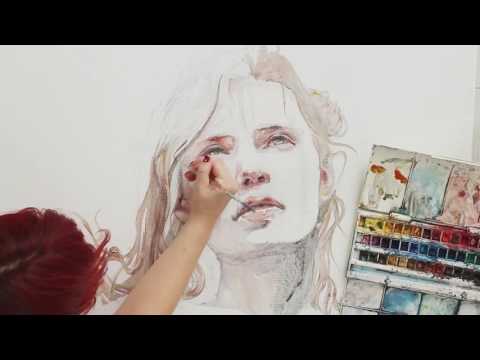 Once a prime example of how search-engine-optimized articles produced in large numbers could rake in traffic and ad dollars, the company was hit hard when Google changed its algorithm in 2011, punishing “content farm” sites that churned out a high number of low-quality, spam-like content.

Now, Leaf Group is going back to the basics, prioritizing the production of higher-quality articles in less volume and creating dedicated verticals for its most popular categories of content.

Daniel Bornstein, the company’s SVP of media, believes this is a lesson all publishers can learn from. While scale is still important, it’s become increasingly clear that the “explosion” of data analytics allows publishers and advertisers to target specific profiles of audiences with “multifaceted interests.”

Leaf Group has scale, as the 26th largest publisher on comScore on an ad-supported basis, according to the company. But this year, Leaf Group added new verticals to target “passionate” audiences: Cuteness.com for pet owners, Techwalla.com for tech news and Sapling.com for millennial-focused personal finance.

“This works very well for advertisers because they can buy our audience programmatically and have our rich data to target individuals,” Bornstein said.

Leaf Group isn’t the only media company to have made these changes. Publishers across the board have launched verticals targeting specific audiences. For example, About.com, a general-interest site, created separate sites for health, home, travel, tech and personal finance content.

But the challenge for publishers is “unified buying” through platforms like Google and Facebook, Bornstein said, which have “enormous scale and the ability to microtarget.”

“There’s no single publishing site or entity in the aggregate that can compete with that scale,” Bornstein said.

Publishers “will see brand dollars flock to their site for their specific audiences” only when they focus on creating high-quality content that consumers are passionate about.

Another challenge facing the industry is the “explosion of ad-tech vendors,” Bornstein said

This has proved “detrimental” to the relationship between publishers and advertisers, creating a “moat” between the two, he said.

“There are too many third parties… The frustration with intermediaries and ad tech has reached fever pitch,” Bornstein said. ”2017 is going to be the year where advertisers and publishers start to realize having a direct relationship is very valuable.”

Publishers and advertisers can then figure out the best means of transacting that are “mutually beneficial.” This will “weed out all the ad tech players and middlemen who are non-essential to the transaction,” he said.

Improved viewability, ad verification and fraud detection built into platforms will be “more efficient,” instead of licensing a bunch of different technologies, all tracking different things and “making the consumer experience worse,” Bornstein said.

Next year, Bornstein predicts publishers will focus on finding ways to distribute branded content on their own platform, moving away from content recommendation engines.

In an “ideal world,” publishers will have a built-in distribution channel for sponsored content, with a lot of scale in the aggregate as well as a unique editorial voice across specific types of audiences. 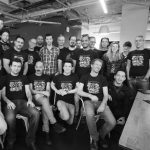 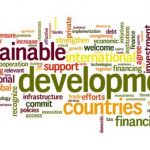 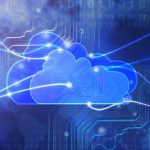 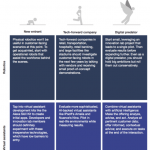 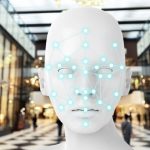 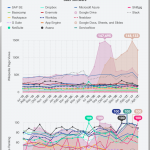 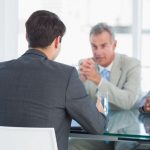 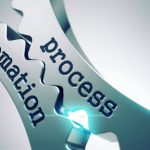