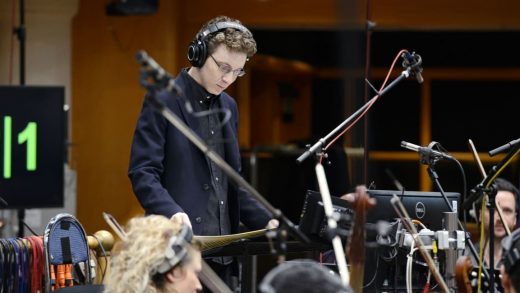 Nicholas Britell is on a mission to break music.

The Oscar-nominated composer has lent his particular vision to films including Moonlight, The Big Short, Vice, and If Beale Street Could Talk, as well as the TV show Succession. Britell is known for the audacity with which he tackles a composition. To him, nothing is too sacrosanct to break apart, rethink, and reconstruct.

“Computers enable so much experimentation, and I’m just really drawn to that,” he says in the latest episode of Fast Company‘s podcast Creative Conversation. “I use a program called Ableton Live, where you can take audio and it becomes like Play-Doh in your hands. I certainly don’t know what’s going to happen when I do those things. Sometimes you do these experiments and you’re like, ‘That’s very strange–I don’t know what that is.’ But there are times where you’re like, ‘That sound hits me a certain way.’”

That experimental mindset has helped Britell create some of today’s most compelling scores. In this episode, he explains his unconventional path to being a composer and breaks down his process for scoring one of the most powerful scenes in If Beale Street Could Talk.

“The mystery is the what … and also the where“

“When writing music just becomes a habit and it’s natural to you all the time, it loses the fear associated with failure. I often don’t have a fear of, Can I write something? The challenge with film composition is much more about, What is the right sound? Once I know the what, the how I feel I know how to do. But the mystery is the what. And also the mystery is the where. In movies, where do you put music? It’s less like a writer’s block–it’s almost like a philosophical question sometimes: What is right for a moment?”

“I want to feel that horror”

“The music that I’d been writing for If Beale Street Could Talk was the sound of love and joy. It was this brass and string universe. And in this scene, Daniel, played by Brian Tyree Henry, has come out of jail and he’s talking to the character Fonny, played be Stephan James, and he’s talking about the horrors that he underwent, and he’s talking about the injustice. It’s an incredibly powerful set of performances. And there’s a moment there where I remember turning to [director] Barry [Jenkins] and I said, ‘I want to feel that horror.’

“When we were first looking at the scene, on the record player in the room there is Miles Davis’s ‘Blue in Green’ playing. We said to ourselves, ‘Well, if score did come in, what would that score be?’ I took [‘Blue in Green’] and I just started running it through this very long-tailed reverb. It started feeling perceptually like you’re going into a different state of mind. And I took the cellos that you hear when Tish and Fonny are making love earlier. So this music that is meant to represent joy, I took that and I bent it and I distorted it so that it actually sounded hellish. It sounded like it was this horror coming up through the floorboards almost. It was low, rumbling kind of grinding sound. And Barry looked at me and he said, ‘Let’s break this music.’ And that became this metaphor for all the moments of injustice in the film. We focused on taking the moments of love and of beauty and of joy and harming them.”

“If it feels good, keep going”

“There’s something over the years I’ve thought about a lot, and it actually originated with my [college bandmates]: When you’re writing something, there’s always this question of, if it’s not working, what do we do? Do you push through it? And I remember we had this very obvious set of rules. We would say to ourselves, ‘If it feels good, keep going. If it doesn’t, stop.’ So if there’s any advice that at least works for me is: If I’m feeling something when I’m writing it, I keep with it because it feels good. And if I’m not feeling something, I just go take a walk, have a cup of coffee. And don’t worry–you’ll come back and something else will happen.” 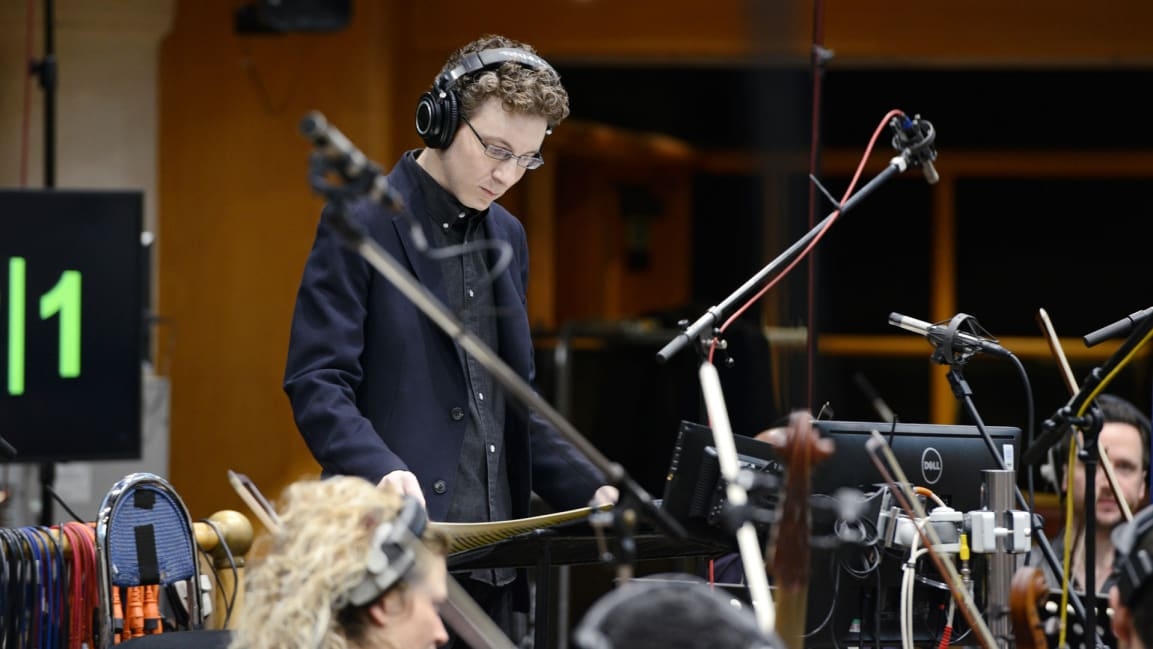