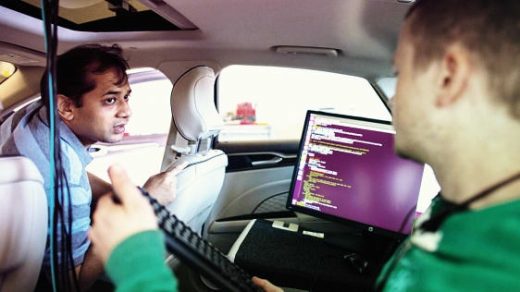 Lyft begins testing its own self-driving cars on a private 5,000-acre campus

Lyft said today it is taking its self-driving cars to GoMentum Station in Contra Costa County, California. The 5,000-acre campus is a proving ground for transit technology used by car-and-part manufacturers, among others. The deal with GoMentum will give Lyft an opportunity to test its technology on private roads.

The ride-hail company first laid bare its ambitions to build self-driving car kits in July of last year. Lyft has since opened an office in Palo Alto called Level 5, specifically for developing self-driving software and hardware. The company has made significant hires to this effect, including Luc Vincent, former lead of Google Map’s Street View.

Lyft won’t say how many cars it will be testing at the GoMentum facility or, for that matter, what kind of cars it’s building its self-driving stack on top of. 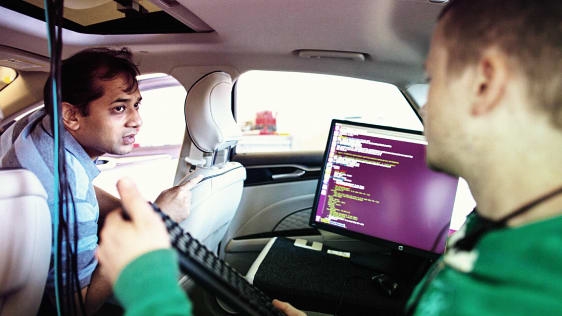