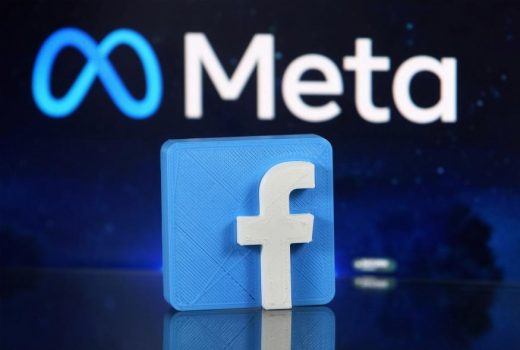 A year later, Meta’s pivot to the metaverse is proving even more expensive. Reality Labs is losing more money than ever, Facebook’s parent company disclosed in its latest earnings report.

Reality Labs, the unit that oversees the company’s virtual and augmented reality projects, lost $3.7 billion in the third-quarter of 2022, a jump from a $2.6 billion loss a year ago and $2.8 billion last quarter. Reality Labs has lost more than $9 billion so far in 2022. And the company’s finance chief said the trend is unlikely to reverse anytime soon. “We do anticipate that Reality Labs operating losses in 2023 will grow significantly year-over-year,” outgoing CFO Dave Whener said in a statement.

That’s significant because Meta’s massive investment in Reality labs has already proved costly for the company. Meta reported earlier this year that it lost $10 billion on Reality labs in 2021. The company also confirmed that the “next generation of our consumer Quest headset” is expected to launch “later next year,” an apparent reference to a Meta Quest 3.

But CEO Mark Zuckerberg said investing in “the next computing platform” remained a top priority. “This is a massive undertaking and it’s often going to take a few versions of each product before they become mainstream,” he said. “But I think that our work here is going to be of historic importance and create the foundation for an entirely new way that we will interact with each other and blend technology into our lives.”

At the same time, he also warned that the company could face “near-term challenges on revenue.” The company reported $28 billion in revenue for the quarter, which was in line with analyst expectations, but “still behind where I think we should be,” according to Zuckerberg.

Zuckerberg also confirmed that Meta would continue to slash hiring as it deals with slowing revenue growth. “Some teams will grow meaningfully but most other teams will stay flat or shrink over the next year,” he said. “In aggregate, we expect to end 2023 as either roughly the same size or even a slightly smaller organization than we are today.”

On the other hand, Meta’s “family of apps” has continued to grow, and Zuckerberg reported new milestones for both Instagram and WhatsApp: Instagram has 2 billion monthly active users, while WhatsApp now has 2 billion daily active users. “There’s been a bunch of speculation about engagement on our apps and what we’re seeing is more positive,” he said.

Zuckerberg also talked about his desire to shift the company’s services to be more of a “discovery engine” where users’ feeds will be driven more by recommendations, which he said could help the company better compete with TikTok.

But he also said that Meta’s costly investments in the metaverse would eventually pay off, citing the company’s ongoing ad revenue issues in the face of changes from Apple. Investors have remained skeptical of Zuckerberg’s emphasis on the metaverse, with one large shareholder saying earlier this week the company has “lost the confidence of investors.”

That skepticism was also present during Meta’s third-quarter earnings call with analysts. “I think kind of summing up how investors are feeling right now is that there are just too many experimental bets versus proven bets … I think everyone wants to hear why you think this pays off,” one analyst asked.

“There’s a difference between something being experimental and not knowing how good it’s going to end up being,” Zuckerberg responded. “The metaverse work is a longer term set of efforts that we’re working on. But, I don’t know, I think that is going to end up working too. 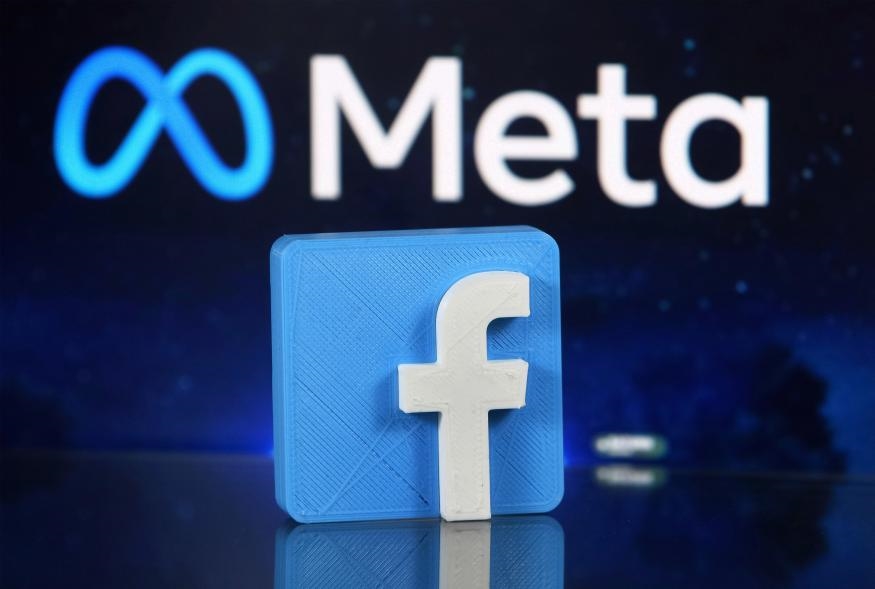