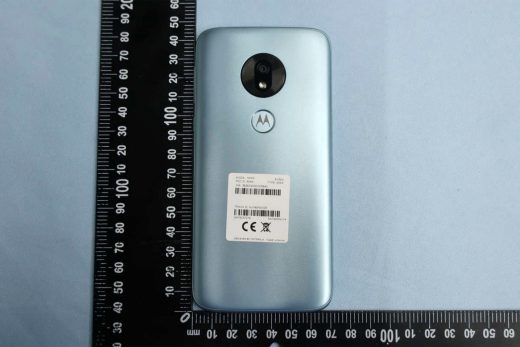 Moto G7 Play surfaces at the FCC with a display notch 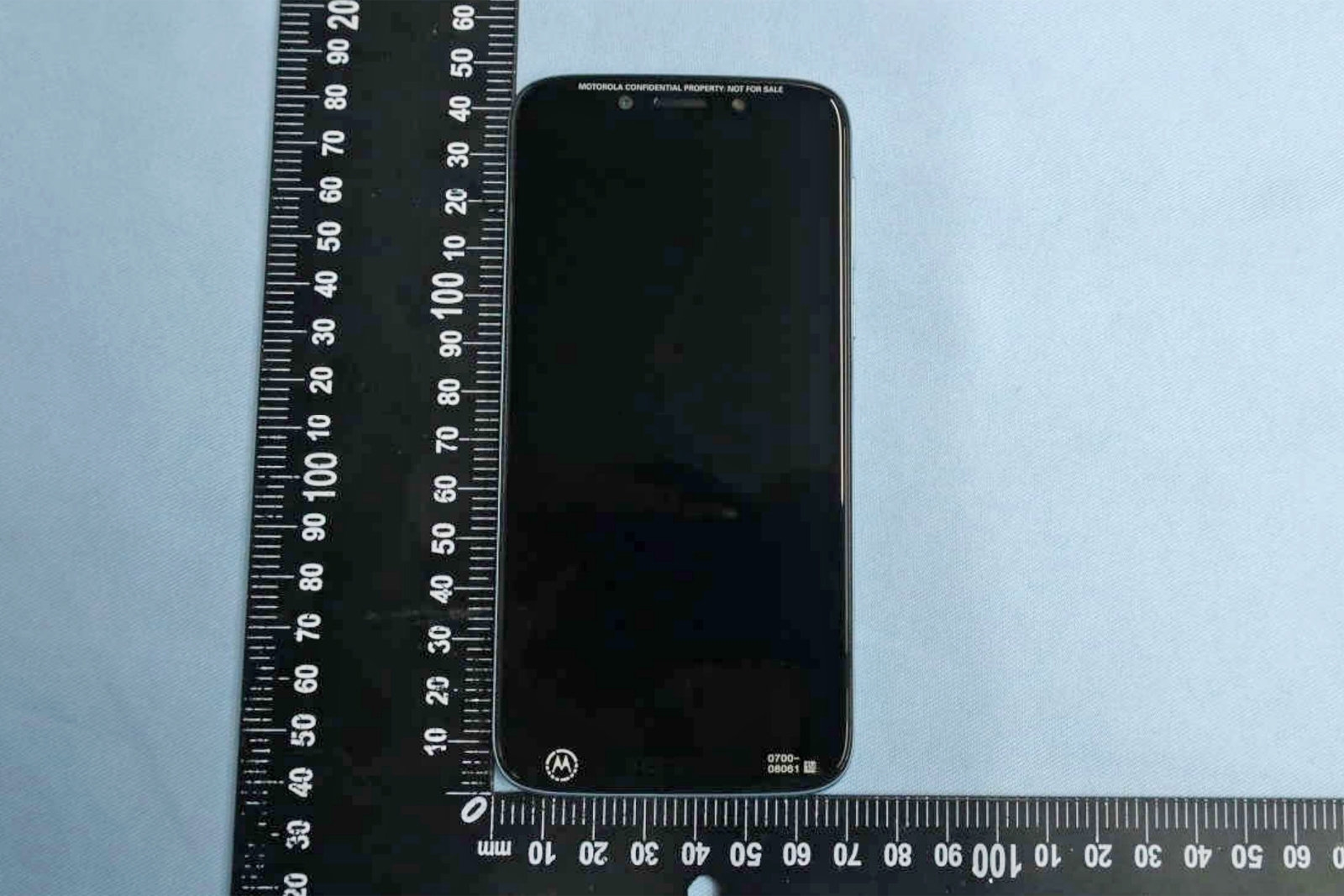 If Motorola thinks it can escape its recent history of leaks that spoil virtually everything, it has another thing coming. The Moto G7 Play has popped up at the FCC, and the filing (discovered by Droid Life) has revealed virtually everything — right down to the manual. Like it or not, the upcoming model would introduce a Motorola One-style display notch to the mid-tier smartphone line. The fingerprint reader, meanwhile, would move to the back. The G7 would also represent a serious speed upgrade, since the filings reveal a Snapdragon 632 processor instead of the merely adequate Snapdragon 450 from the G6 family.

In the Play variant, you could also expect a single rear camera, a front cam with flash, a sizeable 2,820mAh battery and expandable storage. There would be single- and dual-SIM editions as well, although this hardware doesn’t support CDMA carriers like Sprint or Verizon. It’s not certain what other G7 models would offer, but the G6 series gave you the option of dual cameras.

At this point, the only major mystery is availability. Lenovo trotted out the Moto G6 line this April, so it wouldn’t be unreasonable to expect a release in a similar time frame. Mind you, it’s odd to see such a complete FCC listing this soon. We wouldn’t rule out an earlier debut if the circumstances allow. 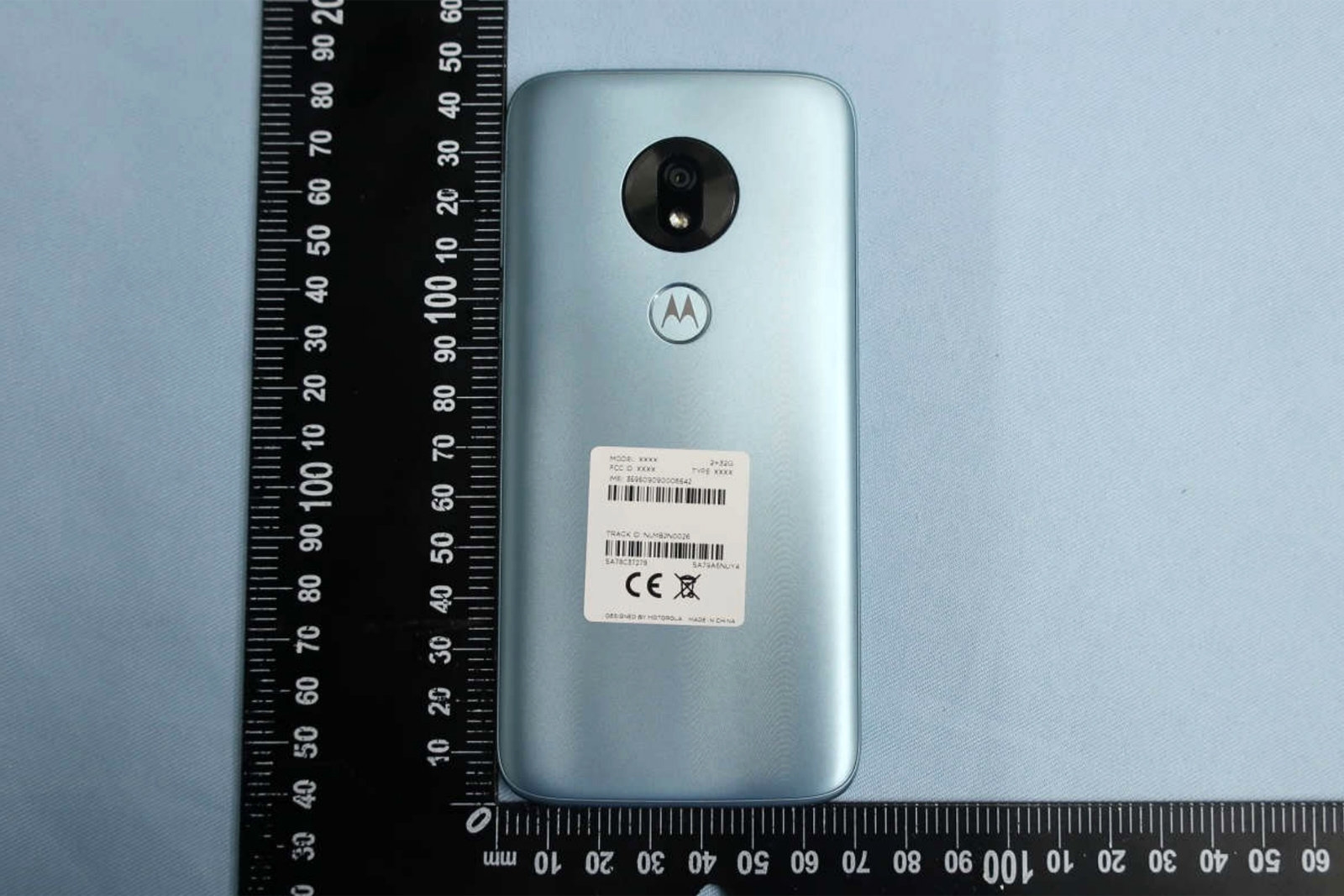