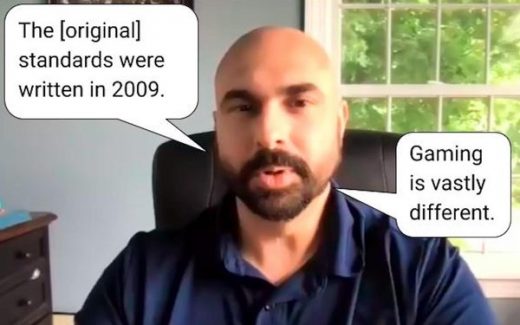 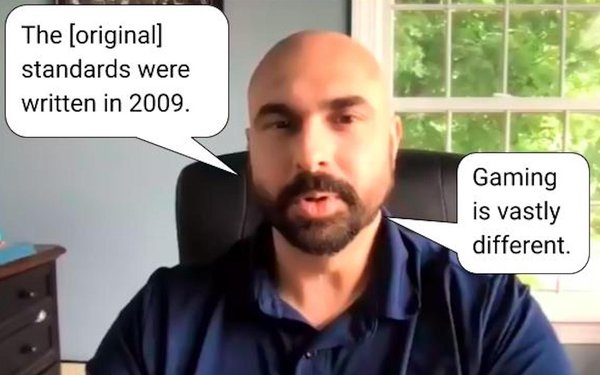 At a time when many are looking at gaming platforms as a model for future advertising experiences, including the “metaverse,” the Media Rating Council (MRC) and the Interactive Advertising Bureau (IAB) will release a draft of their long-awaited updated in-game advertising measurement guidelines.

The prospect of new in-game ad measurement guidelines was originally announced by the organizations in September 2021, when the MRC released interim guidance due to the rapidly changing nature of gaming technologies and experiences, including augmented reality (AR), virtual reality (VR), 3D ads, and a variety of new and emerging mobile applications.

“The [original] standards were written in 2009,” MRC Senior Vice President-Digital Research and Standards Ron Pinelli said during an educational webinar Friday, explaining how the MRC sets standards, as well as the important role they play in its auditing and accreditation processes.

“Gaming is vastly different,” he added.

While he did not disclose details about the new draft guidelines for in-game advertising measurement, the MRC and IAB alluded that it was in dire need of a significant overhaul when they issued their interim guidance last year.