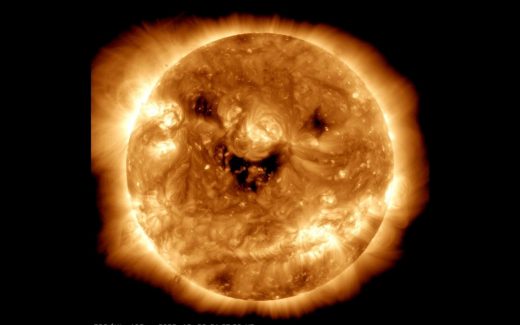 The image from Webb’s Mid-Infrared Instrument (MIRI) will help us better understand how stars form.

NASA has released another image that the James Webb Space Telescope has captured of the Pillars of Creation. While the picture that the agency offered up last week provided a detailed look at stars forming in the region, the latest one is a spookier and more ethereal image.

Bathed in orange and black, the image that Webb’s Mid-Infrared Instrument (MIRI) captured is certainly timely, given that Halloween is just a few days away. NASA says the rendering provides a fresh perspective on the Pillars of Creation, with a focus on the region’s gas and dust. 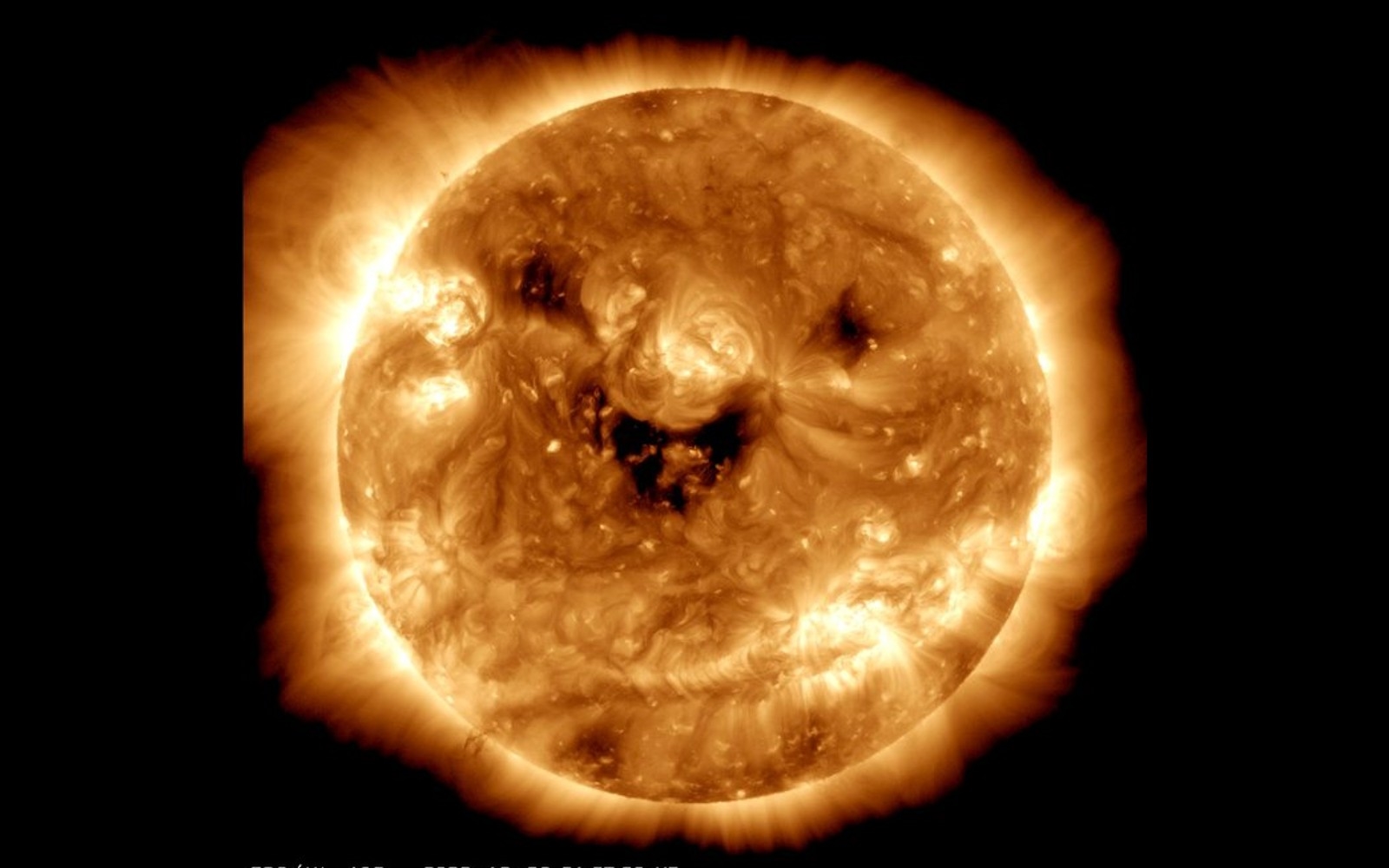 Last week’s image was captured with Webb’s Near-Infrared Camera (NIRCam), which was able to look through the columns of dust to observe thousands of new stars in the region in more detail than before. However, many of the stars aren’t bright enough to shine through at the wavelengths MIRI focuses on.

NASA says that, with this image, astronomers have mid-infrared light data at higher resolution than has been available in the past. The agency notes that researchers will look at more precise dust movements to form a fuller 3D landscape of the Pillars of Creation. This will help to develop a deeper understanding of how stars form.

The Pillars of Creation is in the Eagle Nebula, some 6,500 light years away. In case you’re wondering how vast the whole thing is, take a look at the bright red star that juts out from the right side of the top pillar, around halfway up. NASA says the star and its dusty shroud are bigger than our entire solar system, which may or may not spark an existential crisis or two. Have a wonderful Halloween weekend.