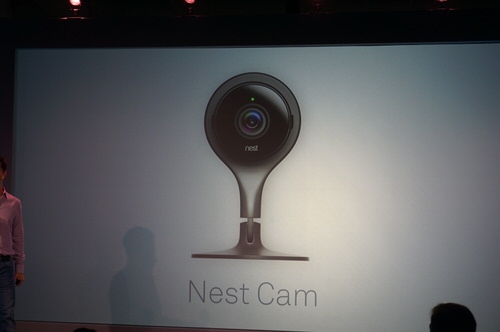 Nest today announced that they will no longer allow customers to turn off the status light on the cameras we’ve all spent thousands of dollars buying.

Here is how they have started to become big brother in their recent announcement:

I personally have Seven Nest video cameras around my house. I’ve used them for years (from Dropcam days). Since then the service has gotten nothing but better.

One thing though. I have really appreciated not having the status light on when I’m looking through it. Take for instance while my infant daughter sleeps at night and is troubled by lights.

People should have the ability to do what they want to do Google, stop being big brother and telling us what we can and can’t do. I get both sides. Some people have used this for negative things. While some people abuse this, most of us good guys hate when you push us how you want us to use your product.

My guess is they can’t stop hackers from getting into your account. They’ve recently increased their security and allowed two factor authentication. But still, I’m guessing they can’t control hackers getting into our cameras. This is them taking liability off the “privacy” issue by doing this. My prediction is that in the coming two years there will be a case against them for their system being hacked and they’ll point back to this.

Special note: As soon as this update happens, I’m canceling all my subscriptions.

The post Nest (Google) Becomes Big Brother – Tells Us How We Have To Use Their Products appeared first on ReadWrite.