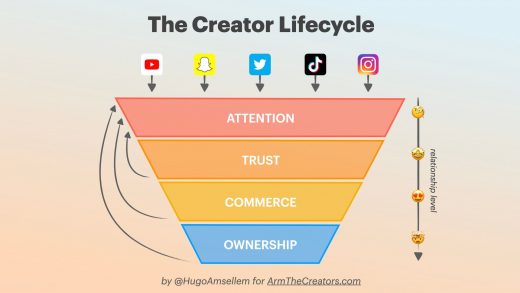 Netflix Has Entered E-Commerce; Here’s What Creators Can Learn From It 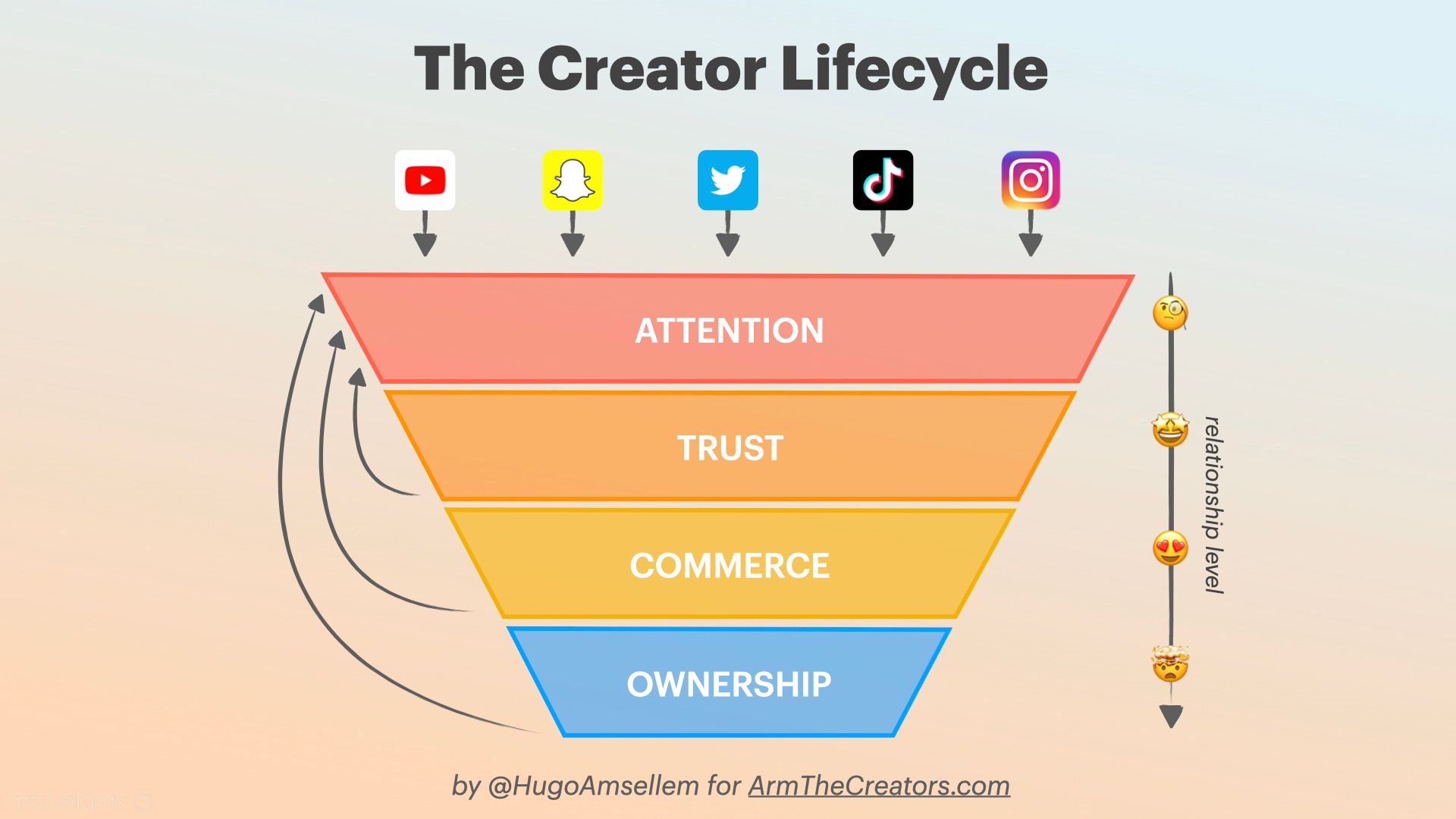 Netflix’s success stems from its high-quality original programming, including series, movies, and anything in between. Now, the streaming giant is using that brand recognition to obtain success in a new space: e-commerce. Recently, Netflix launched an online store dedicated to selling limited-edition merchandise catered towards fans of its popular programming. This example demonstrates how Netflix and other established brands, including content creators, can leverage existing connections to an audience to expand their business into new areas.

More and more social media platforms are now introducing monetization and commerce features. These features provide creators with new opportunities to grow their revenue and capitalize on the audience they have built. And, similarly to Netflix, creators can take advantage of the independence that generating revenue from subscriptions and merchandise provides to maintain stronger creative control over the content they make. These are opportunities that some creators have taken advantage of already, but Netflix’s size and influence make it a perfect example for creators to follow.

Netflix serves as a model for content creators because it is essentially a ‘super creator’ that produces a large amount of high-quality content to increase and maintain subscribers. Netflix may have started off by distributing content from other studios, but the main factor behind its more recent success is the company’s focus on original series. The effort that it places on creating original programming demonstrates that Netflix behaves more like a creator than just a host of content. And, like a creator, Netflix chooses to curate its content lineup to fit its brand.

The streaming platform’s decisions on the content it produces are based on what’s trending and what past original content has seen the most success, which is very similar to the thought process smaller creators follow. Like Netflix, creators analyze data surrounding viewership of the content they produce to make decisions based on the content that is growing and benefiting their brand. While there are many more people involved in deciding to terminate a show or movie franchise than a YouTube series, the idea of reflecting on success and failures to influence future content is the same.

Having a grasp on what is functioning best to generate more engagement or subscribers is an important step creators must take if they want to amass a committed audience. This is an approach that Netflix has mastered throughout the past decade, and the process the company followed bears a strong resemblance to the path creators follow today.

Netflix’s Journey is Similar to That of a Creator

Netflix’s path towards entering the e-commerce space is remarkably similar to the cycle that content creators follow, known as the creator lifecycle. Netflix is a super creator who is already wildly successful, and knowing how it fits within this lifecycle is extremely beneficial for creators who are beginning to broaden their monetization efforts.

The creator lifecycle is made up of four stages. First, attention, where creators gather a big enough audience to generate revenue from ads or sponsors. The second, trust, is where creators can attract subscribers willing to pay for content. The third, commerce, occurs when creators produce merch and products based on their brand. Last, ownership, in which the public can invest in a creator’s brand by purchasing equity or items like NFTs.

Netflix never had the need to rely on ad revenue as creators do in the attention stage. Thanks to its pioneering subscription model, Netflix transitioned directly into the trust stage. Netflix established its reputation, which allowed it to grow at an exponential rate, by offering consistent, high-quality content through a subscription. Now, by introducing an exclusive line of proprietary merch sold through its online store, Netflix has moved to the commerce stage of the creator lifecycle.

Netflix brought major change to the television industry, whose primary revenue came from ads and sponsors when it launched a subscriber-based streaming platform. The subscriber-based model for entertainment became such a success that it’s inspired other major players in the industry to follow suit. WarnerMedia and Disney have created their own platforms, and these platforms have something in common: they all benefit from the existing audience of popular franchises to bring in subscribers.

Like these streaming platforms, creators can also decide not to present sponsored content to their audience. Creators can instead concentrate their efforts on making premium content centered around what they know is a proven success among their audience. By doing so, creators are more likely to consistently produce content that is worth paying for through tools like Twitter Super Follows and YouTube Super Thanks, among others.

Many social platforms continue to implement features that allow creators to generate revenue directly from the content they produce. Twitter is adding Ticketed Spaces, where creators can host paid exclusive events on the platform, and YouTube already allows for channel memberships that feature content exclusive to subscribers. Facebook has even committed to not taking a cut of creator revenue generated from its upcoming tools until 2023.

Instead of depending on sponsors that might not attract the interest of their audience, creators who have already established their brand can shift their focus towards introducing their own merchandise lines. This is similar to what Netflix is doing with its online store, and similar to what some successful creators have done in the past. Social platforms are aware of this as well, and they continue to implement more e-commerce features within their apps. A great example of this is Instagram, which offers creators the ability to include direct links to items seen in posts.

The primary lesson creators can take away from Netflix is that they do not have to act as a product aggregator for sponsors when navigating revenue options. Creators should know that they themselves are the product. They can capitalize on their brand to generate content and merchandise that fits their audience. By doing so, they may also strengthen the connection between themselves and their audience.

Netflix’s transition into the e-commerce space is unique because the company has collaborated with individual artists to create exclusive products. This type of collaboration makes for a premium touch fans are more likely to appreciate, and creators can use a similar model when coming up with their own product lines. They can place their focus on personalized, high-quality merch that their audience will appreciate, perhaps even more than the digital content they were initially captivated by.

Thibaud Clément is the Chief Executive Officer and Co-Founder of Loomly. a collaborative brand success platform for marketing teams. Since graduating from both Grenoble Ecole de Management, France and the University of Ottawa, Canada back in 2011, Clement has worked with his wife and business partner, Noemie, launching four successful businesses.… View full profile ›