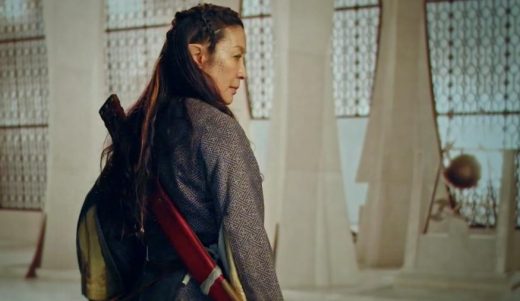 Meanwhile, season three of “The Witcher” arrives next summer.

The Witcher: Blood Origin, a prequel to Netflix’s live-action adaptation of Andrzej Sapkowski’s fantasy novel series, will debut on December 25th, the streamer announced today during its Tudum event. Netflix also revealed that English actress Minnie Driver (Good Will Hunting, Starstruck) is part of the cast. Driver will narrate the events of the series and may even appear in The Witcher, which will return next summer. Driver said her character plays a pivotal part “in connecting Blood Origin’s past with The Witcher’s future.”

Set thousands of years before the story of Geralt and Ciri, Blood Origin will center on the Conjunction of the Spheres, the moment in the Witcher universe where humans, elves and monsters all come to inhabit the fantasy world of the series. Actress Michelle Yeoh stars as Scian, the elven protagonist of the tale. Originally slated to run six episodes, Blood Origin will instead be four episodes long. 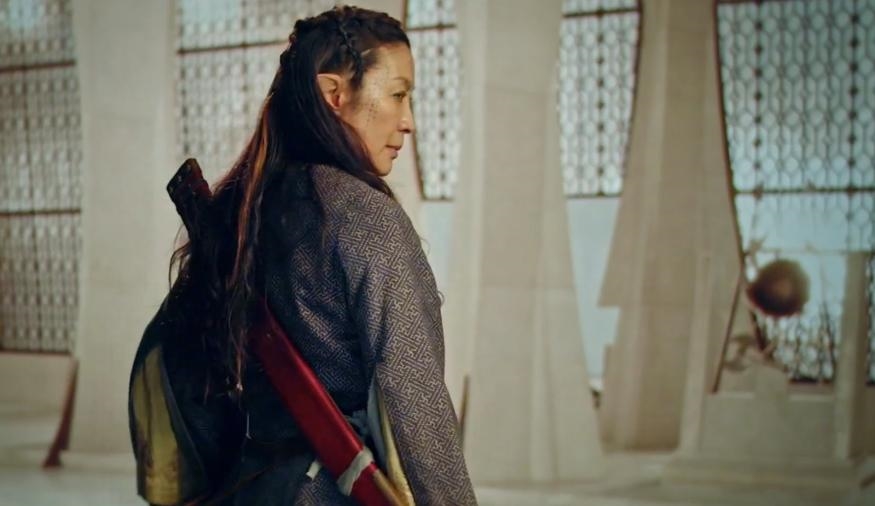