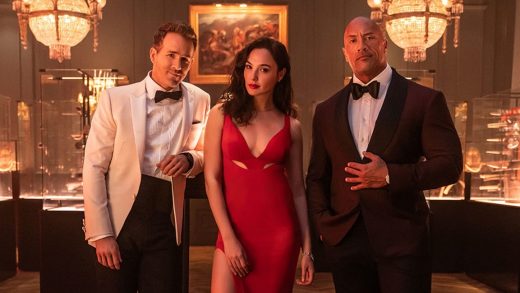 Netflix is retooling its metrics system to reflect a critical measure of any show’s success in this 21st-century streaming age: its binge-watchability.

While the entertainment giant’s metrics previously focused on the number of unique accounts that viewed any given title, it’s now shifting to report the total, collective number of hours spent viewing each title, as alluded to in an October letter to shareholders. Along with this new methodology, Netflix is also launching a score-keeping website, Top10.Netflix.com, which will post a running chart of the most-watched series and films—both English and foreign-language—to be updated weekly.

Netflix, which historically has kept its viewership data under tight wraps, has become more forthcoming about numbers in recent years as it seeks to lure top talent to its production studios, although it still draws criticism every step of the way. Its prior method of tracking view counts, which it employed for the past two years, defined a “view” as any time a subscriber streamed at least 2 minutes of a show or movie—barely enough time to scratch the surface of the opening credits. Critics slammed the method as both hilariously inaccurate and a thinly veiled ploy to boost watch counts, and Netflix appears finally to be addressing those complaints with its metric overhaul.

“Figuring out how best to measure success in streaming is hard,” Netflix said in a blog post, and there’s no perfect system. “Having looked at the different options, we believe engagement, as measured by hours viewed, is a strong indicator of a title’s popularity, as well as overall member satisfaction, which is important for retention in subscription services,” wrote the company’s vice president of content strategy, Pablo Perez De Rosso. “Hours viewed mirrors the way third parties measure popularity” and also allows the company to factor in repeat watches, which Perez De Rosso calls a “strong sign of member joy.” It does, however, favor longer films and series, as the company acknowledges.

It hopes to offset that slant by occasionally publishing specialty lists, “for example, top documentary features or reality shows, which our members love but may appear less prominently” on Top10.Netflix.com—a website the company bills as the place to go to contextualize your friend’s newfound passion for chess (ahem, The Queen’s Gambit) or “what’s going on with all those ‘cool cats and kittens’” (their words, not ours).

The site, which goes live tomorrow, currently lists Jumanji: The Next Level, Transformers: The Last Knight, and Red Notice among its most-streamed movies, with the latter taking the top spot with nearly 150 million hours of view time in the last week alone. Squid Game and Arcane, an animated fantasy series set in the League of Legends universe, were among the top TV shows. The former, a South Korean cult hit, totaled nearly 43 million hours last week. According to Netflix, in October, that series was watched by 142 million households—two-thirds of its 214 billion global subscriber base—in the month after its release, smashing company records.

Per Nielsen estimates, Netflix accounted for 6% of total TV-watching time in the United States in September. Of its competitors, YouTube accounted for 6%, Hulu for 3%, Disney+ for 1%, and a bucket category dubbed “other streaming” for 9%. 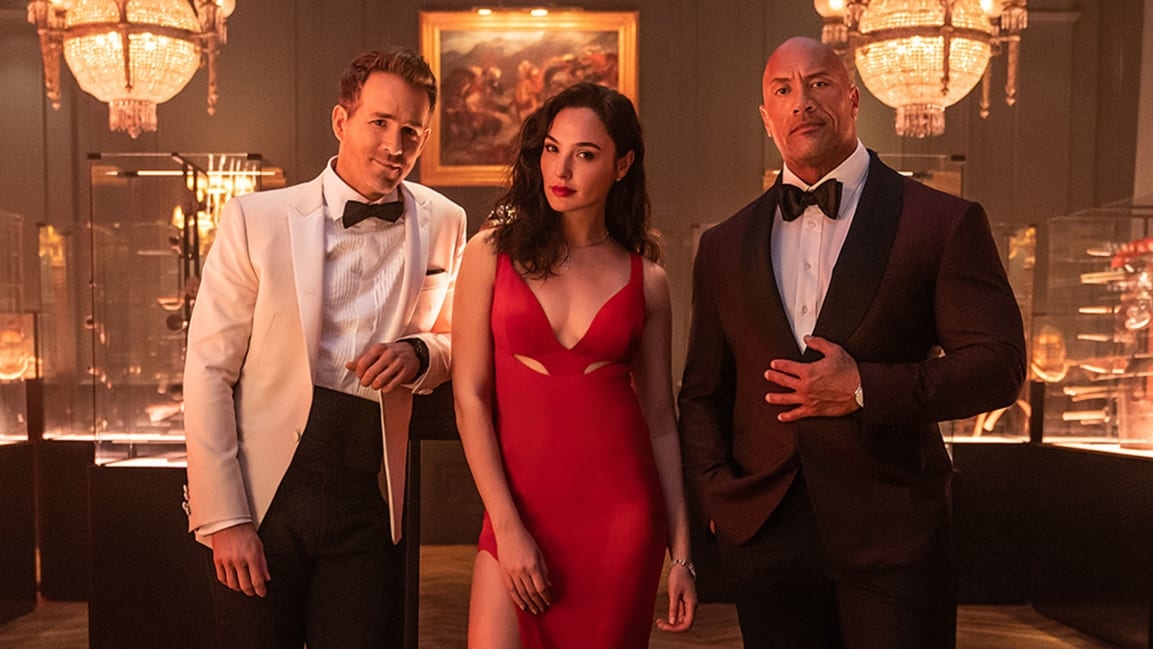