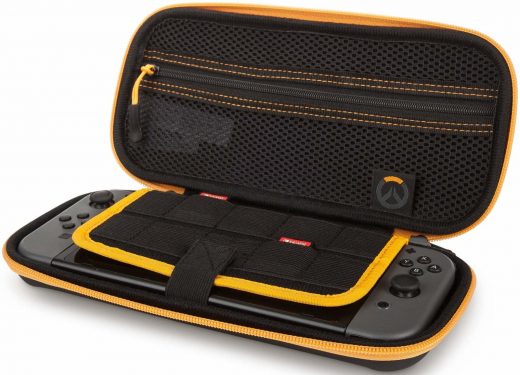 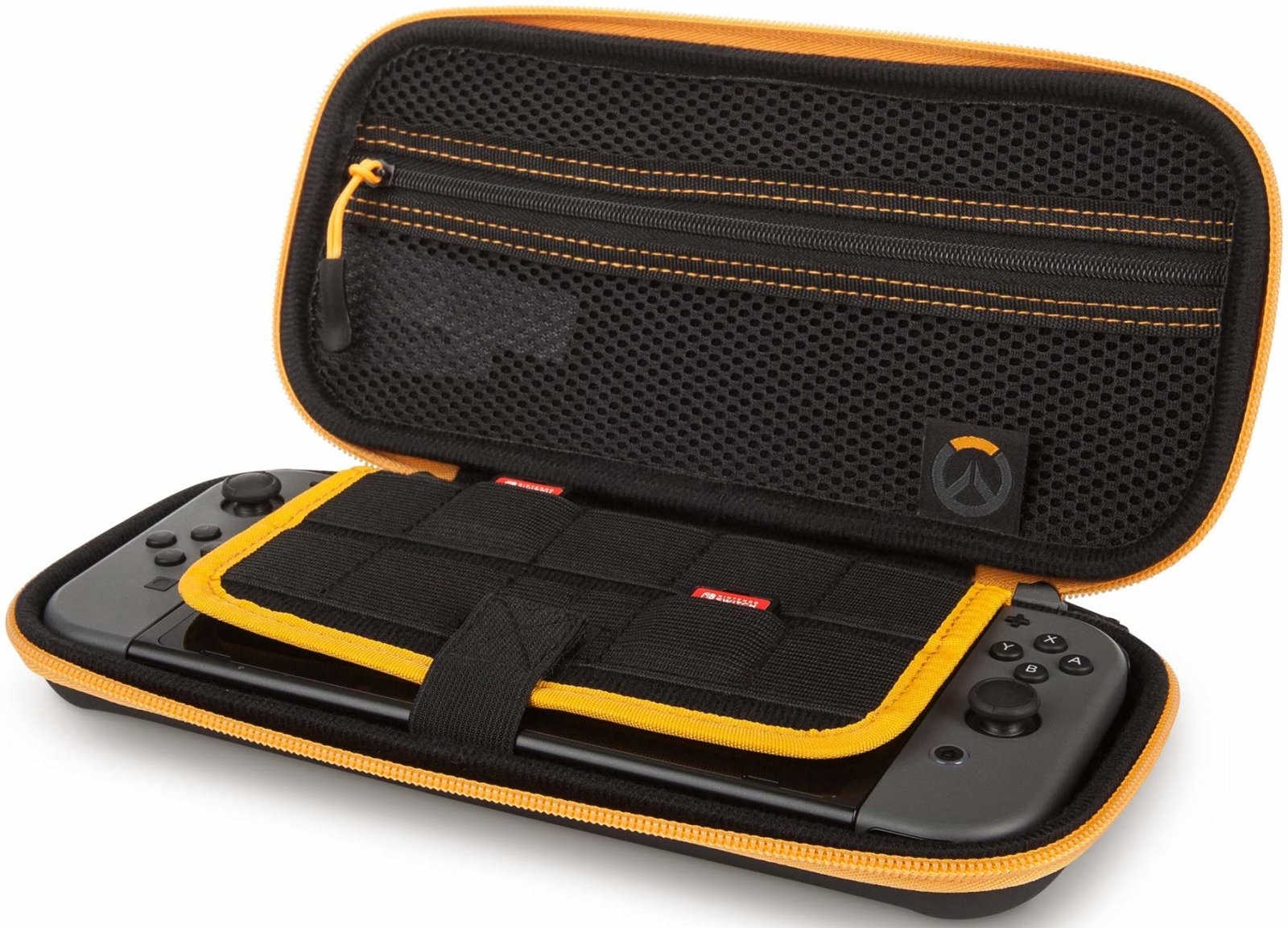 Blizzard might finally bring Overwatch to the Switch a year after the developer admitted that it’s a possibility. Gaming tipster Wario64 has posted photos of a black and yellow carrying case for the Switch designed with the Overwatch logo. They came from a PowerA Amazon listing that was quickly taken down when it went viral after being posted on Resetera. While the item is no longer on Amazon, its description said the accessory was “Officially Licensed by Nintendo and Blizzard Entertainment.”

If it’s truly an officially licensed product — and PowerA does sell a bunch of official Switch accessories, including ones with Zelda and Super Mario designs — then that’s a huge hint that Overwatch is dropping for the platform. When that will happen remains a mystery and is something we’ll likely find out if and when Blizzard or Nintendo confirms the news.