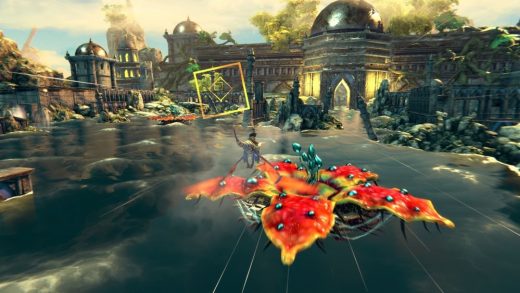 ‘Panzer Dragoon: Remake’ is one of many surprise Switch releases today 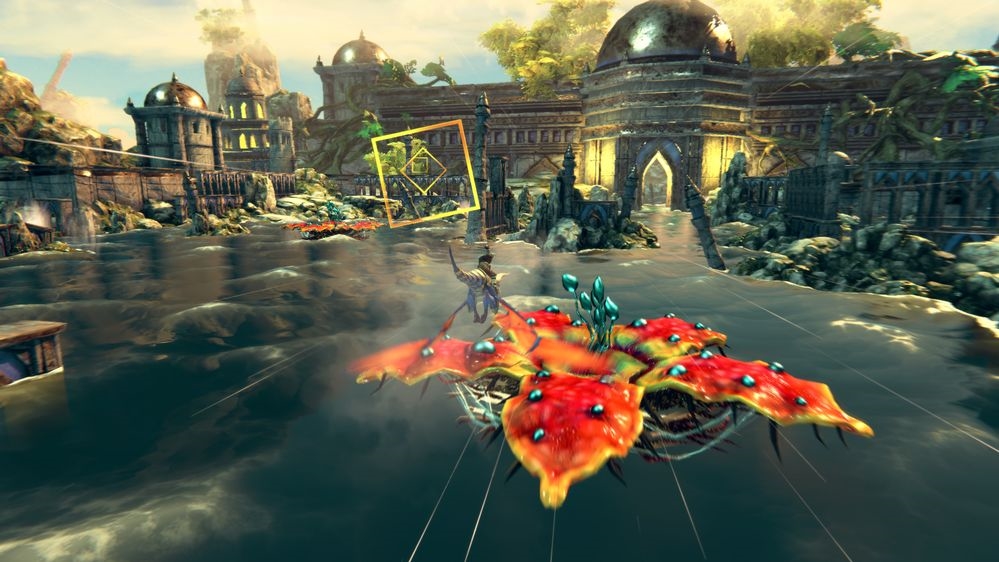 Between Burnout Paradise, multiple games from publisher 2K and a remaster of Xenoblade Chronicles, Nintendo Switch fans have a lot to look forward to between now and the end of the year. But if you’re the impatient sort, there are also new games you can play today, including the remake of a little-known Sega Saturn gem called Panzer Dragoon. Yes, Panzer Dragoon: Remake is available to download today on Nintendo Switch.

Besides the 1995 classic, you can also pick up Shinsekai: Into the Depths. We first got a chance to play Shinsekai when it was an Apple Arcade exclusive. On Switch, the underwater platformer will set you back $20. If you’ve been playing a lot of Marvel Ultimate Alliance 3: The Black Order, expansion pass pack three is now available as well. The DLC adds the Fantastic Four and Doctor Doom as playable characters to the game.

Fans of old-school Star Wars games can pick up the excellent Jedi Knight: Jedi Academy. The 2003 gem allows you to create your own Jedi and build a custom lightsaber (the game is available on PS4 today as well). If you yearn for the days when you worked out of an office, there’s puzzler Good Job!, in which you must climb the corporate ladder by completing mundane tasks like fixing an internet connection.

While not a new game, there’s a new Ring Fit Adventure update available today that adds Mario and Zelda songs to the fitness title. Last but certainly not least, Nintendo released a demo for its upcoming JRPG Bravely Default II. The full game will be available sometime later this year.